When Don’t Police Need to Use a Search Warrant?

Many people mistakenly believe that police officers always need a warrant before they can legally conduct a search.  Unfortunately, despite the Constitutional rights afforded by the Fourth Amendment, this is not always the case.  In this blog post, Salt Lake City criminal defense lawyer Darwin Overson will explain your legal rights when it comes to establishing probable cause, searches during emergency situations, and warrantless “consent searches.”

What is a Consent Search? Can I Refuse?

Police officers are not above the law. As the Fourth Amendment famously proclaims, U.S. citizens have a Constitutional right “to be secure in their persons, houses, papers, and effects, against unreasonable searches and seizures,” and search warrants must not be issued unless the police can establish “probable cause.”

However, while the Fourth Amendment gives citizens invaluable protections against police misconduct, there are some limitations and exceptions where warrantless searches are considered to be perfectly legal.  One of these exceptions is called a “consent search.”

A consent search is precisely what it sounds like — a warrantless search which is justified by the suspect giving voluntary consent.  This consent does not have to be written down: simply saying “yes” is enough.

At this point you’re probably wondering to yourself, “But why would anyone ever willingly give their consent to be searched?”

The answer is simple: most people just aren’t aware they have the legal right to refuse consent, because police officers are not required to inform them of their right to refuse.  Being questioned by an officer is an intimidating, stressful situation, and when placed under this sort of intense psychological pressure, many people consent because they want to be compliant and believe it’s illegal not to.

It’s extremely important to deny the search at the outset, upon initial request.  Once you grant consent, you will not be able to revoke your consent mid-search.  This was established by a ruling in the 1993 case of United States v. Rich, in which the U.S. Court of Appeals for the Fifth Circuit struck down the assertion that “officials must conduct all searches in plain view of the suspect, and in a manner slowly enough that he may withdraw or delimit his consent at any time during the search.”

Police cannot conduct random searches at will.  On the contrary, officers must first establish “probable cause.”  Probable cause is a somewhat ambiguous term, falling somewhere between unsubstantiated suspicion and proof beyond a reasonable doubt.  Probable cause can be established by many different factors, one of which is called the “Plain View Doctrine” (often paired with the “Plain Smell Doctrine”).

The Plain Smell and/or Plain View Doctrines usually involve either marijuana possession or weapons possession.  These concepts hold that if an officer can see illegal items in “plain view” (such as a gun), or has “plain smell” of illegal contraband (such as marijuana), then such view and/or smell may constitute probable cause to then conduct a search.

However, there is an important limitation on these twin doctrines: the officer may not physically move any objects to get a better view and/or scent of the item in question. Moreoever, the illegal item may be seized only if the officer passes special criteria known collectively as the “three-pronged Horton Test,” which was established by a U.S. Supreme Court ruling in the 1990 case of Horton v. California.

In order to pass the Horton Test and seize the contraband: 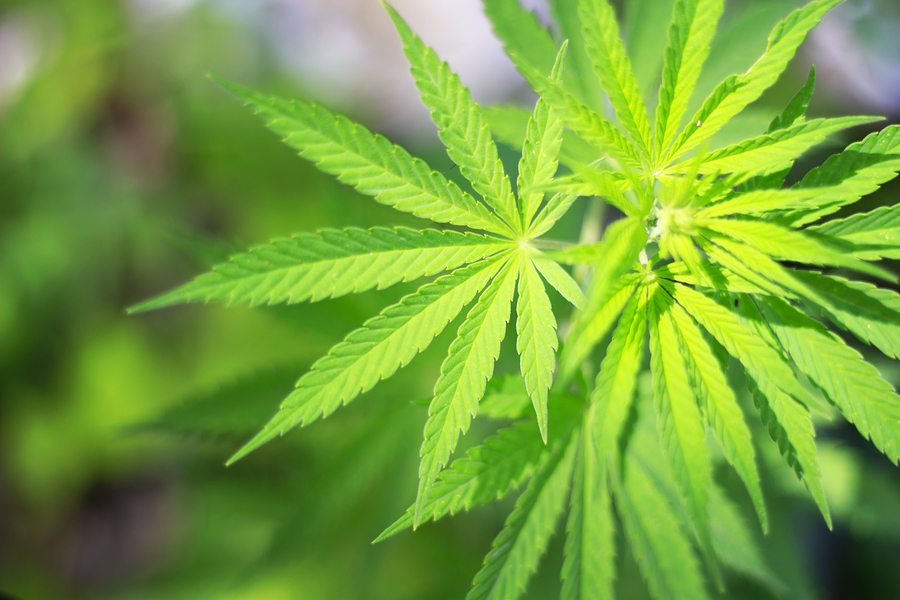 In addition to consent searches and exceptions for Plain View and Plain Smell scenarios, there is also a warrantless search exception for emergency situations which demand immediate police intervention.

Courts are extremely congested, and search warrants take time to process.  If the police have a legitimate concern that the suspect could destroy the evidence in the time it takes to obtain a warrant, or if the evidence is of such a delicate composition that it could naturally deteriorate, the court may support use of a warrantless search.

On a similar note, warrantless searches may be deemed permissible in situations where somebody’s life or safety is in immediate jeopardy.  These types of extreme situations are known as “exigent circumstances.”  For example, if an officer is patrolling his or her beat and hears terrified shrieks coming from inside or behind a house, the officer can then approach and even enter the property to investigate for possible signs of in-progress homicide, torture, assault, or domestic abuse.

If you think your civil rights have been violated by Utah police officers, or if you have been accused of committing a crime, you need skilled legal representation on your side.  Drug defense lawyer Darwin Overson has more than 15 years of experience handling a wide variety of misdemeanor and felony charges, and will aggressively fight the allegations while protecting your rights.  To set up a free and confidential case evaluation, call Darwin today at (801) 758-2287.