Enemy Combatants? Boston Bombers and Due Process Under the Law

Our civil rights are what separate us from totalitarian nations that seek to control every aspect of their citizens’ daily lives, from what they can say to what god they worship. The horrific events in Boston this month have many crying out for swift justice, and rightfully so. Many television anchors believe Dzhokhar Tsarnaev, one of the alleged bombers of the Boston Marathon, should suffer the pains of torture in an effort to gain valuable intelligence. Others seem to carry the opinion that he’s entitled to no due process at all, that he should simply be led to the gallows and be done with it. Here’s why those arguments make criminal defense attorneys across the country shake their heads.

Due Process Under the Law 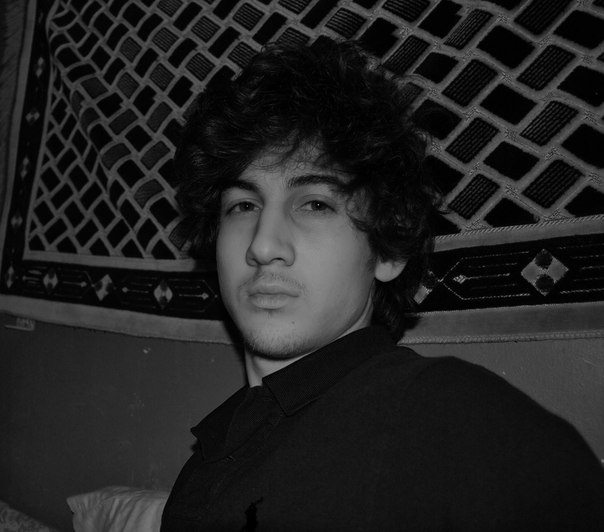 The Constitution guarantees every citizen, and Tsarnaev is one, the presumption of innocence and due process. That means he has the right (among others) to an attorney, to remain silent to avoid self-incrimination and the right to a speedy trial judged by a jury of his peers. Every citizen of the United States gets those rights, no exceptions. Until he’s convicted, the law presumes him innocent. A prosecutor must prove to a jury beyond a reasonable doubt that he’s guilty of the crimes for which he’s been charged.

To strip these rights from one person is to strip them from everyone charged with a crime. It’s the classic “slippery slope” argument of one seemingly agreed upon forfeiture of rights sets the stage for increasingly larger breaches of Constitutional guarantees. We just can’t do it.

Declaration as an Enemy Combatant 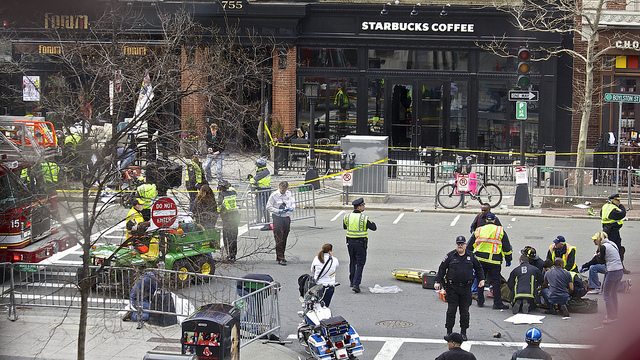 For the federal government to declare Tsarnaev an enemy combatant, they must prove he has tangible links to terrorist organizations. They have not done so, and the decision to read the 19-year-old his Miranda Rights is an indication that either no link exists or they haven’t been able to find one. Regardless of what Senators in Washington, D.C. might believe, the man did not allegedly commit this atrocity at the behest of a terrorist organization real or imagined. Furthermore, the U.S. Supreme Court has never ruled on whether a U.S. citizen, taken into custody on our own soil, can be declared an enemy combatant, forfeit all his rights to due process and receive a one-way ticket to Guantanamo.

There’s just no judicial precedent for it.

Bear in mind that just because authorities were at first hesitant to read Tsarnaev his rights, does not mean he was without them. The Constitution creates these rights for all U.S. citizens, not words spoken aloud by a police officer. It’s not a magical spell.

When it comes to criminal proceedings, both the victims and the accused have rights. The public has a vested interested in preserving both, that’s the nature of a democracy. We can’t throw out one set of rights because of its particularly heinous nature. That’s the time when it becomes more important than ever to see that authorities check every box and follow every rule. The last thing victims want is to see a guilty man go free on a technicality.