Juvenile Justice: No Charges Yet for 15-Year-Old in Apparent Double Murder

Authorities have yet to file formal charges against a 15-year-old boy accused in the murder of his two younger brothers, four and ten years old, last week in Ogden. The Salt Lake Tribune reports that prosecutors and law enforcement are still reviewing evidence and a formal screening of relevant documents has yet to be conducted. Reports indicate police officers found the two boys slain in their West Point home on May 22nd from apparent multiple stab wounds. Authorities found trace amounts of blood on the 15-year-old suspect when they located him in a nearby town about eight miles from the scene of the crime.

It remains to be seen whether prosecutors will decide to pursue the teenage suspect as an adult. If they make the decision to try him as an adult, he could face a maximum penalty of life in prison without the possibility of parole. 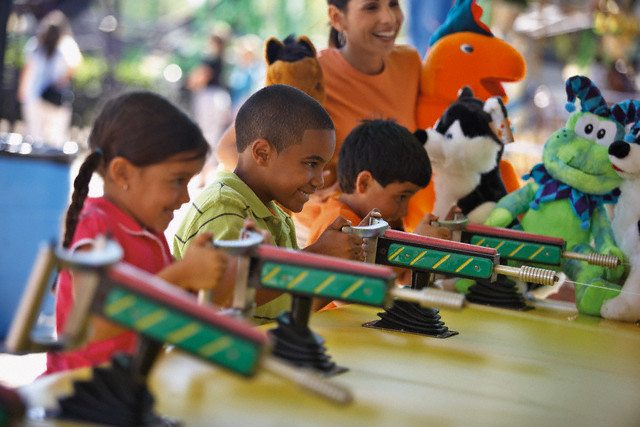 Confronting the Specter of Juvenile Crime

The decision to file charges against juveniles as adults is a controversial topic – one that has ardent proponents on both sides. On one hand, advocates for charging violent offenders as adults regardless of their age hope to take a potential repeat offender out of public life for good. Lock them up and throw away the key as they say. The other side contends strongly that choosing long sentences for young offenders makes the statement that their lives are beyond saving; that even at 15-years-old, they have no hope of redemption or rehabilitation.

That’s the wrong message to send.

We all know it’s more expensive to keep someone in prison for decades long sentences than it is to promote rehabilitative services and turn those one-time offenders into productive, tax-paying citizens. The public is better served by having more people in it who can contribute, not by over-crowding prisons and clogging the courts with cases that could generate a better success rate in the juvenile system. 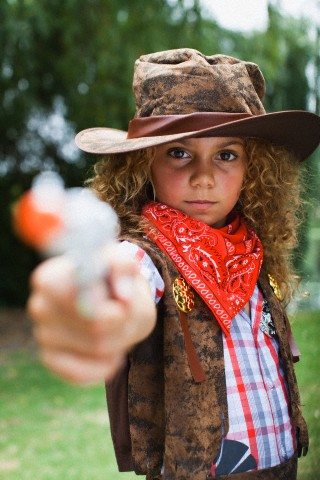 Violent crimes, particularly those involving children, can have prejudicial effects on the jury pool. These are tragic events, no doubt, and they can shake a community to its core leaving only angry questions and a desire to rush to judgment so the victims can find some closure. A jury pool that’s prejudiced against the accused violates one of the most basic rights we have and that is the right to a fair trial.

It’s easy for someone outside a situation to say, “It’s obvious the defendant is guilty.” Is it? Well, let’s have a look at the evidence anyway just to see if we’re not totally ruining an innocent person’s life just to ease our consciences and make us feel useful in the face of horrible events. Take a step back.

A trial is also important to make sure that if there is a conviction, it is of the correct crime for the conduct that the defendant engaged in.  In some cases, it is important for the judge to see and hear the evidence in order to make an appropriate decision during the sentencing.

If your child is facing criminal charges, you need a legal team of skilled Salt Lake City juvenile defense lawyers working on your behalf. Call our law offices today for an immediate consultation.