It is vital to remember that driving is a privilege – not a right. Unlike the right to have an attorney represent you in court or the right to a trial by a jury of your peers, the right to drive can be taken away. In fact, under Utah law, there are dozens of ways that you can lose your driving privileges as a penalty for another crime.

If you were arrested and charged with a crime where losing your license is a potential penalty, talk to an attorney today. Additionally, if you lost your license, you can face additional penalties and suspensions for driving with a suspended license. Darwin Overson, Salt Lake City license suspension attorney at Overson Law, may be able to help. For a free consultation on your drivers’ license suspension or revocation case, call (801) 758-2287 today. 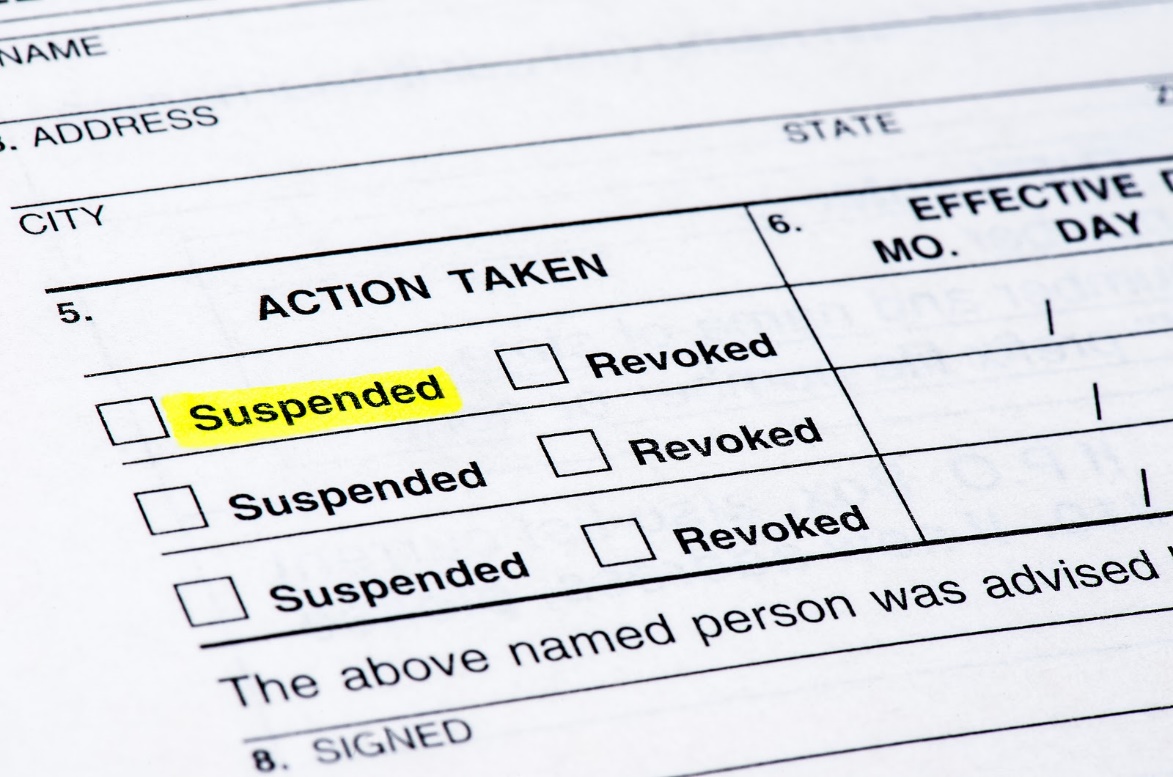 When Can Utah Suspend Your Drivers’ License

In some cases, you may not have a license in the first place. If you commit one of these offenses, you have no license to suspend. Still, the State of Utah can delay your ability to get a drivers’ license. This means that if, for instance, someone under 16 commits a drug crime, their date of eligibility for getting a drivers’ permit or license will be pushed back an additional 6 months.

If your license was issued by a state other than Utah, but commit one of these crimes within the state, Utah can revoke your ability to drive in Utah. This means that you will not be able to drive to court to face your charges, or drive to jobs, friends, or family within the state. In addition, your home state may have penalties for out-of-state license suspensions. This may require you to report your Utah driving suspension to your home state, and your home state may revoke or suspend your drivers’ license.

Driving with a Suspended License in Salt Lake City

If your drivers’ license was already suspended, it is illegal to get behind the wheel of a car. Even if you are driving very short distances or driving safely, it is illegal to drive without a license. This could set you up for potential penalties under at least two separate crimes:

If you are an out-of-state resident with your Utah driving privileges suspended, driving in the State of Utah is also a class C misdemeanor. If your out-of-state license was suspended under the crime of another state that lines up with one of the crimes listed above, the driving while suspended offense is also upgraded to a class B misdemeanor.

A class C misdemeanor in Utah is punished with up to 90 days in jail and fines up to $750.

A class B misdemeanor in Utah is punished with up to 6 months in jail and fines up to $1,000.

In addition to these fines and jail time, driving with a suspended license can be grounds for the court to extend your license suspension even further.

Limited and Hardship Licenses in Utah

If your license was suspended in Utah, you may still be able to drive in some limited circumstances. A penalty for a crime should not ruin your life entirely. Recognizing this, Utah allows “limited” licenses to transport yourself for the following purposes:

These three grounds are when a court “shall” issue a temporary license, but there may be additional grounds where a court may, at its discretion, grant a limited license (e.g. for religious purposes, like going to church).

This does not mean that you can drive as part of your employment or education while your license is suspended, so you cannot usually get a temporary license to drive a taxi or a delivery truck while suspended. Instead, these licenses allow you to drive to limited locations, such as driving to-and-from work or school.

To get a limited license, you must go to court and request one, and convince a judge you need it. Our attorneys can help with this. In addition, this license only lasts 90 days, and will need to be renewed regularly as long as your license is suspended and the need for a temporary license exists.

If you committed a crime where license suspension is a potential punishment, you have already lost your license, or you were accused of driving with a suspended license, talk to an attorney right away. Salt Lake City license suspension attorney Darwin Overson may be able to help you seek a limited license, fight charges against you, and get your license restored. For a free consultation on your case, call (801) 758-2287 today.