Utah has created treatment-focused Drug Court programs in Park City and other jurisdictions, allowing eligible offenders to stay out of jail. However, despite these programs, Utah continues to enforce some of the country’s toughest anti-drug laws. Violating these laws can lead to harsh consequences, even for juveniles, non-violent offenders, and defendants who are being charged with a first offense drug crime. Sentencing is especially harsh for offenses involving drug trafficking, drug distribution, or possession with intent to distribute (PWID). Federal drug crimes, such as transporting drugs across state lines, often carry mandatory minimum sentences.

If you or a family member has been arrested for selling drugs, PWID, drug trafficking, or other crimes involving controlled substances or prescription drugs, you need to contact a criminal defense lawyer right away. It may be possible to have your charges reduced, or even have your case dismissed, but every second you delay works against you. For immediate legal help from a Park City drug distribution lawyer who has more than 16 years of experience working on thousands of felony and misdemeanor cases, contact the law offices of Overson & Sheen at (801) 758-2287 today.

What is Drug Trafficking?

It is also illegal to possess or use controlled substances, including marijuana, which has been neither legalized nor decriminalized in Utah as of May 2017. However, unless the charges involve interstate operations or organized crime, most Utah drug possession charges are prosecuted at the state level in District Court or Justice Court. 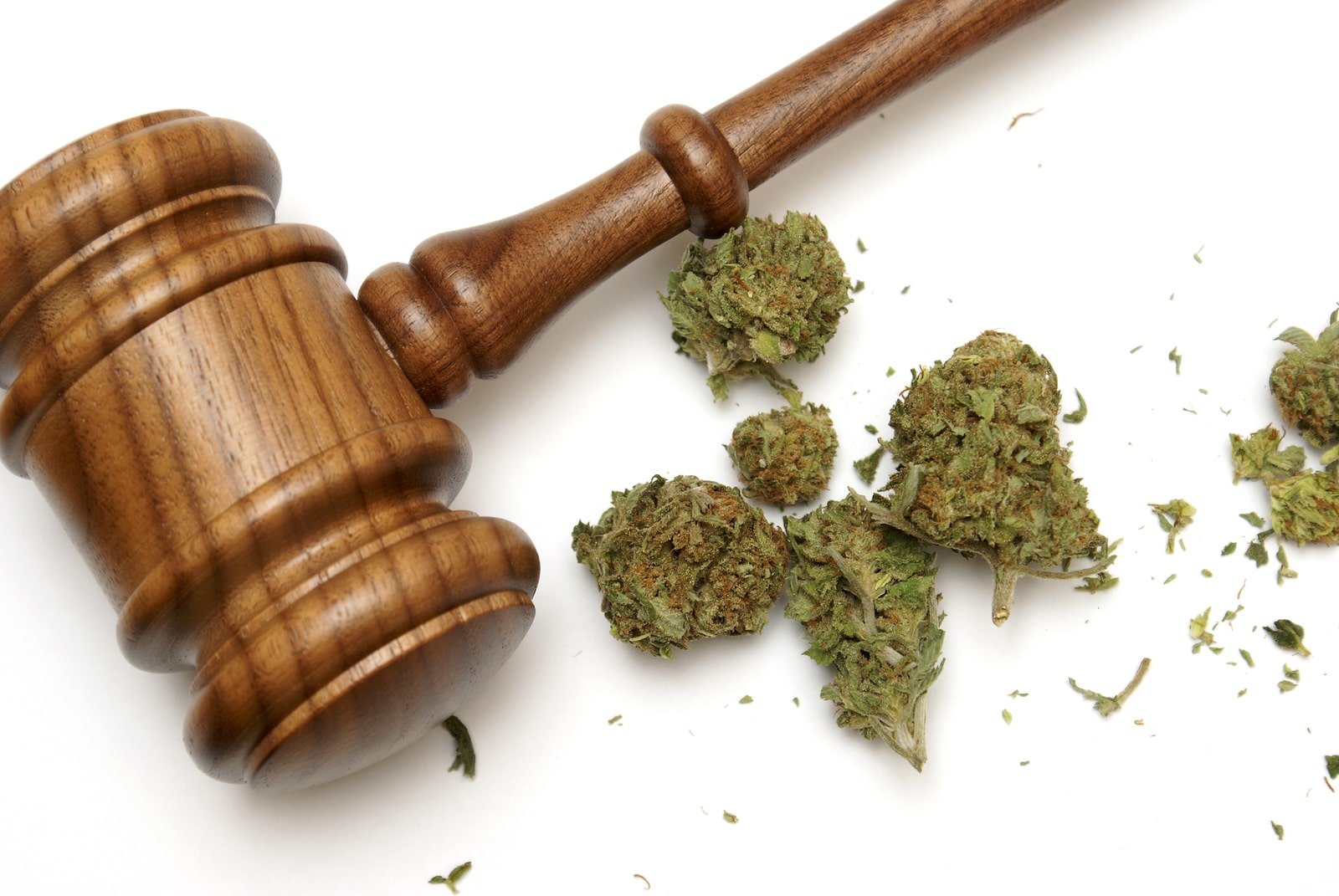 Most drug crimes are prosecuted at the state level rather than the federal level. However, if an alleged drug crime crosses state lines – for example, if a person is arrested for transporting drugs between Utah and Colorado or Nevada – the defendant could be charged with a federal crime. That means the case will be tried in federal court, rather than one of Utah’s District Courts or Justice Courts.

Though both sets of penalties can be severe, federal crimes typically result in longer sentences than state crimes. Additionally, convictions of federal offenses are more likely to result in incarceration. According to the United States Sentencing Commission, nearly 96% of drug offenders were sentenced to prison time in 2015, and nearly half received a mandatory minimum sentence. The average sentence for drug trafficking was 66 months (five and a half years).

More than 17% of offenders received enhanced penalties due to using a weapon during the crime. Conversely, about 17% of offenders received lighter penalties because they played a minor role in the trafficking operation. On the other hand, nearly 8% received enhanced penalties for playing a leadership role. Your drug trafficking defense attorney will analyze your charges carefully to determine whether it is possible to obtain a reduction in the penalties you are facing.

Federal mandatory minimums for drug trafficking depend on:

Depending on these factors, a mandatory minimum sentence for drug trafficking or related offenses could be:

Utah Penalty for Possession with Intent to Distribute (PWID)

Even if a defendant is not tried in federal court, he or she is still in jeopardy of receiving a lengthy prison sentence under the Utah Controlled Substances Act. The penalties for a Utah drug distribution offense depend on factors like:

The person could also be charged with related offenses, such as simple possession of controlled substances or possession of drug paraphernalia. Though generally less serious than distribution and trafficking charges, these offenses can still add months or years to a defendant’s sentence.

Depending on these factors, the defendant may face the following criminal penalties: 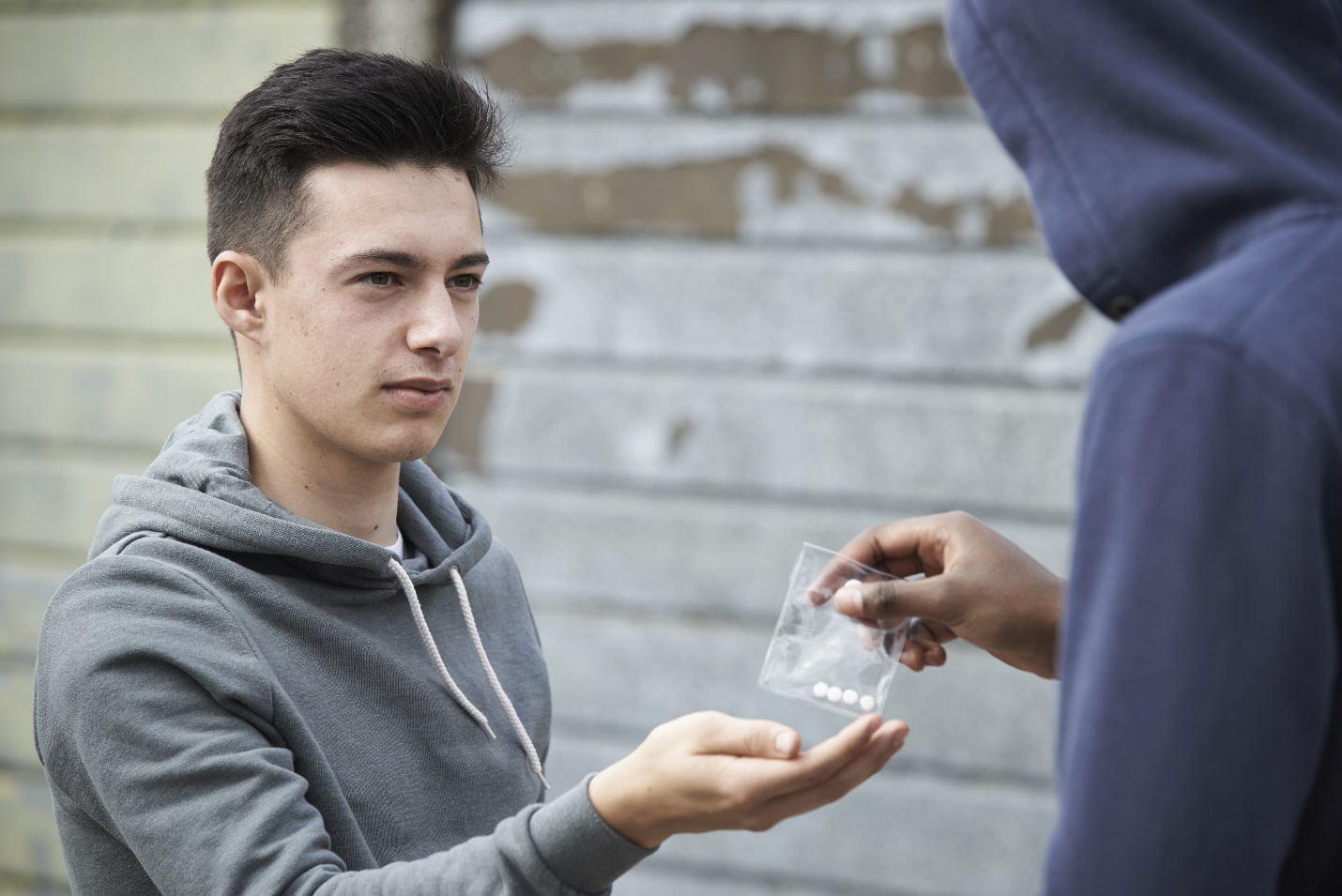 While these consequences are severe, they may be avoidable with skilled and strategic legal representation. For example, many drug offenders in Utah are eligible for Drug Court, which has two major benefits:

In order to receive these benefits, the defendant has to complete the Drug Court program successfully, which involves passing drug tests and following other rules. Darwin will review your charges to determine whether you qualify for Drug Court and whether the program is a good option for your case.

Darwin Overson handles a wide array of drug trafficking and drug distribution charges in Park City, including charges that involve:

Darwin represents defendants in Salt Lake County, Utah County, Wasatch County, Tooele County, Box Elder County, Summit County, Morgan County, Davis County, Weber County, and other locations throughout Utah. If your loved one has already been taken into police custody, Darwin can arrange an emergency attorney visit to the holding center or county jail where he or she is being detained. To set up a free and confidential legal consultation with Darwin, call Overson Law, PLLC today at (801) 758-2287.