While DUI may be a common offense, that doesn’t mean the consequences are trivial.  On the contrary, DUI is a very serious matter in the state of Utah.  Depending on factors such as whether the DUI results in injury or death, whether the driver has a previous criminal record, and what the driver’s precise BAC (Blood Alcohol Content) was at the time of the incident, penalties for a DUI in Park City and throughout Summit County and Utah can include:

DUI charges are common throughout the state of Utah, with 15,285 Utah DUI arrests made in 2010 alone.  That number includes:

These numbers mean that approximately 2.4% of all DUI arrests made in Utah occur in Summit County, with Park City accounting for nearly 1% of all Utah DUI arrests.

If you have been charged with DUI in Utah, it is critical to your success and to the rest of your future that you retain the services of a skilled Park City, Utah DUI defense lawyer as soon as you can.  At Overson Law, LLC, our attorneys have over 15 years of experience practicing DUI defense litigation.  Our legal team is accomplished, aggressive, and affordable, and our DUI attorneys are committed to upholding the highest standards of justice for all of our clients.

What Constitutes a DUI in Utah? 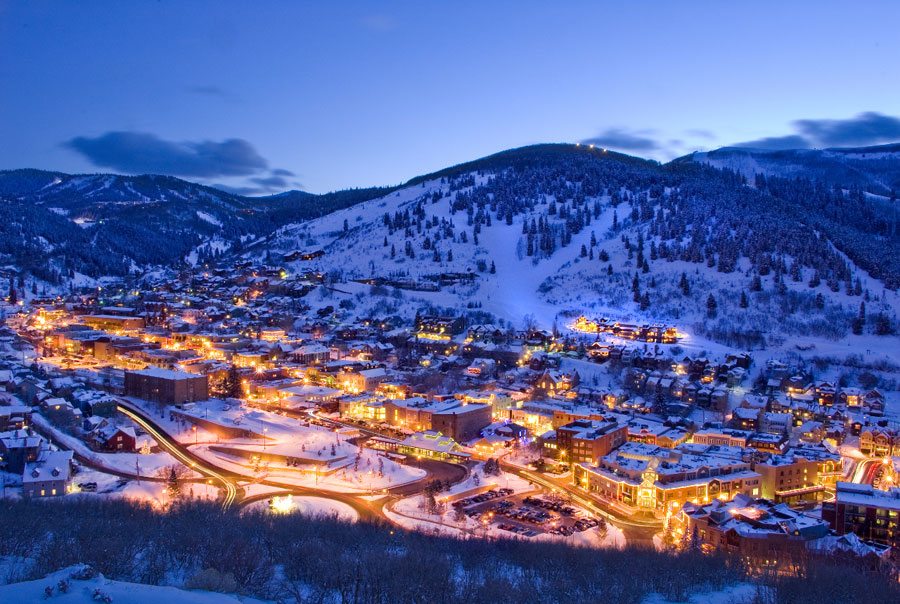 The letters DUI stand for Driving Under the Influence.  Because of this terminology, many people incorrectly believe that DUI is applicable only to drunk drivers.  While drunk drivers do make up the bulk of DUI cases, drivers who are under the influence of drugs, such as marijuana or methamphetamine, also fall within the scope of Utah DUI law.

Furthermore, DUI is not limited to passenger vehicles.  Individuals operating any of the following vehicles can be charged with DUI:

Drivers are tested for DUI based on their BAC, or Blood Alcohol Content.  Testing can be done with either a breathalyzer device, or through chemical testing.  In either case, the legal limit for alcohol intoxication is 0.08%.  If a driver’s BAC meets or exceeds 0.08%, it is DUI.

It is important to note that while 0.08% is the usual threshold, there are special circumstances in which the BAC limit is lower.  For commercial drivers, who are carting bulky, heavy, and sometimes flammable or chemically sensitive loads, the BAC cut-off is reduced to 0.04%.  For drivers who have been drinking underage (all drivers under 21 years of age), Utah observes a zero tolerance policy, meaning that a 19-year-old with driving with a BAC as low as 0.01% can be charged with DUI. 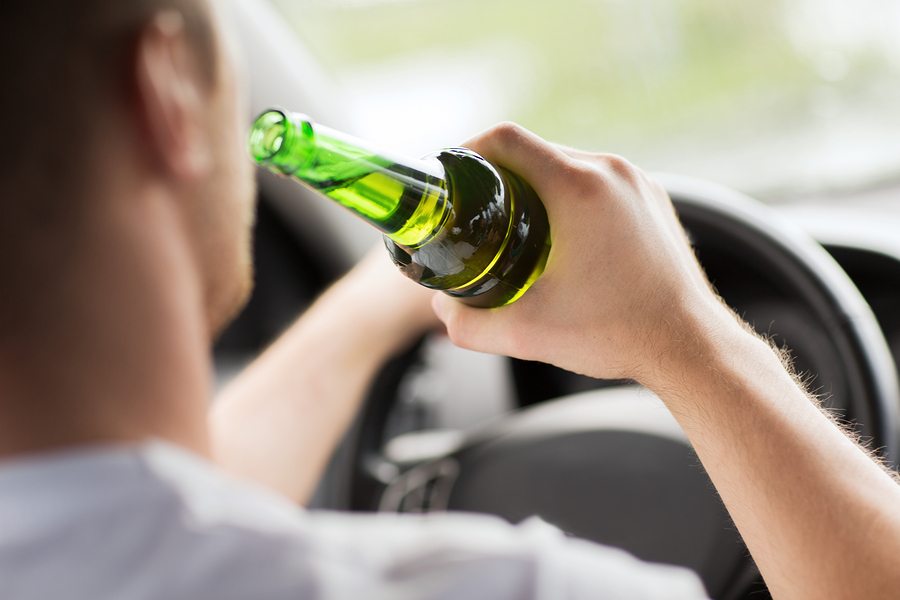 Drivers may believe that if they can somehow avoid giving their BAC to police officers, there will be no grounds upon which to charge them with DUI.  This line of reasoning has already been considered by Utah lawmakers, which is why refusing to submit to a breathalyzer test in Utah is treated as an offense in and of itself.

As with other crimes, the penalties for a DUI conviction become harsher as an individual accumulates multiple offenses.  In addition, there are mitigating and aggravating factors.  For example, being respectful and cooperative with members of law enforcement can mitigate your case, while being aggressive and belligerent can aggravate your case.  Common aggravating factors which can worsen DUI penalties include:

While the consequences of a first offense DUI may be more lenient than those for subsequent occurrences, that does not mean the penalties are trivial.  License suspension in particular increases dramatically from a first to a second offense.

In addition to the jail terms, harsh fines, and long periods of license suspension that may be imposed, DUI convictions are often accompanied by additional penalties.  For example, drivers convicted of DUI may also be required to:

In some circumstances, such as a DUI which results in death, a Utah DUI can be elevated to a felony charge (e.g. felony vehicular homicide).  Having a felony conviction on your criminal record is a long-lasting and extremely challenging obstacle to struggle against.  When you try to apply for a new job, or even for housing, many potential employers and landlords will review your criminal history.  Individuals with felony backgrounds often find themselves barred from being hired, or excluded from living in certain communities.  To complicate matters further, felony DUI convictions are not eligible for expungement in Utah, which means the record cannot be erased.

Let Our Park City DUI Defense Attorneys Fight For You

A DUI conviction in Utah can haunt you for the rest of your life: you need an experienced Salt Lake City DUI defense lawyer to speak on your behalf.  Contact our attorneys online, or call (801) 758-2287.  Our phone lines are staffed around the clock, so call as soon as you are able.  Our consultations are always private, and your initial consultation is free.  If you have been charged with DUI and need an experienced Park City, Utah DUI defense attorney, our expert team is here to help.