Many people incorrectly believe that because a traffic violation is not a criminal charge, traffic violations are not serious and do not carry significant negative consequences.  However, this is a misconception. Depending upon the nature of the traffic violation, and how many traffic violations have been committed, the penalties imposed by the state of Utah can be harsh, and include license suspensions, jail sentences, large fines, and other consequences.  For example, an individual convicted of DUI may be required by the courts to install an interlock ignition device in their vehicle.

According to the National Motorists Association, Utah is ranked the 40th most likely state to dispense traffic tickets.  Additional data indicates that, compared to the Utah state average, drivers in Park City are more than twice as likely to be involved in fatal road accidents where drunk driving is a factor.  Some of the most common traffic charges in the state of Utah include: 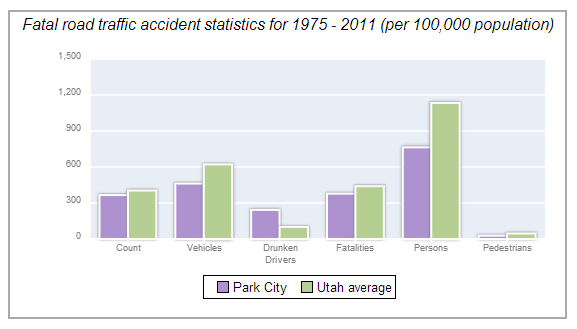 In Utah, many traffic charges can be treated as highly serious offenses under the state legislature, particularly in instances where injury or death occur.  For instance, offenses such as hit and run, vehicular theft, and vehicular homicide or manslaughter can lead to extremely harsh penalties in the event of a conviction.

If you have been accused of committing a traffic-related crime or other serious traffic violation, you could be facing severe legal penalties.  A judge may order jail or prison time and costly restitution fines, and your license could be suspended or even permanently revoked, which can be devastating when it comes to employability and personal independence.  Furthermore, many traffic charge convictions are classified as misdemeanors or even felonies, and those labels will be visible to potential employers and landlords in your criminal record for years.

The reasons why traffic charges should not be taken lightly are abundant.  To defend yourself in court, you need an aggressive and experienced Park City, Utah traffic defense lawyer on your side.  At Overson Law, LLC, our Park City traffic lawyers have over 15 years of experience, and throughout our many years practicing defense litigation we have successfully represented numerous clients in Park City, Summit County, and across the state of Utah. 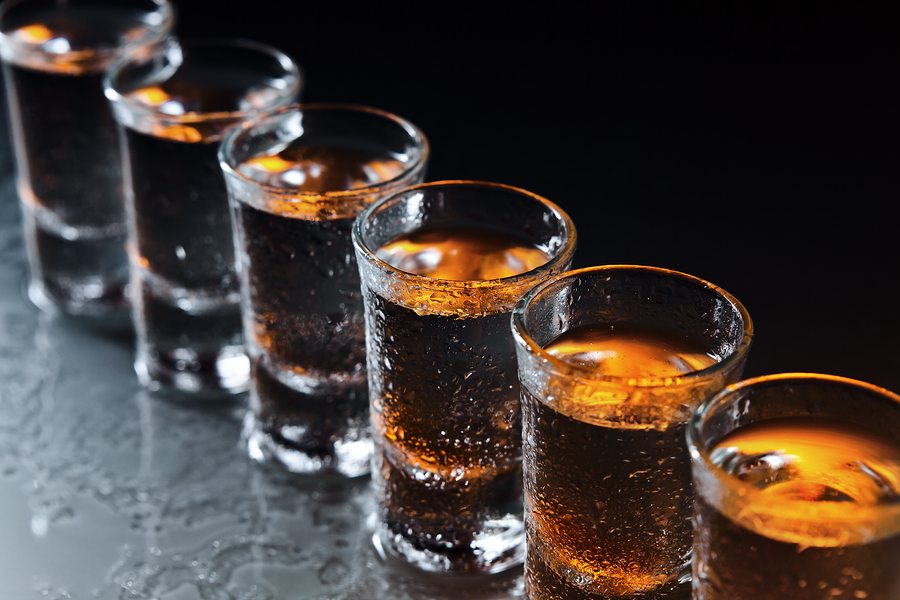 DUI, or Driving Under the Influence, is one of the most common criminal charges both in Park City and throughout Utah and the United States.  Statistics report that in 2011, over 3,100 DUI arrests were made in Utah alone, in addition to over 50 deaths related to alcohol-impaired driving.  But while the terminology of DUI implies a focus on alcohol, DUI can also be related to drug consumption.  Any scheduled substance, such as marijuana, cocaine, or meth, can be the basis for a DUI charge, in addition to alcohol.

For non-commercial drivers who are of age, the BAC (Blood Alcohol Content) limit is 0.08%.  For commercial drivers, the BAC limit is reduced to 0.04%.  For drivers who have been drinking underage, Utah has a zero tolerance policy, meaning a BAC of even 0.01% can lead to a DUI for drunk drivers under the age of 21.

For a first offense DUI conviction in Utah, the courts may impose the following penalties:

As the offenses accumulate, the penalties become even more severe.

“…to exercise that degree of care that reasonable and prudent persons exercise under like or similar circumstances.”

Felony penalties are very severe in the state of Utah, and come with large fines and lengthy periods of incarceration in prison.  To make matters worse, neither a conviction of felony DUI or vehicular homicide is eligible for expungement in Utah.  That means that you will have a felony record – and potential difficulties obtaining housing and employment – forever.

Traffic charges are a serious matter in Utah — and traffic convictions can have a long-lasting or even permanent effect on your day to day life.  If you have been charged with a traffic-related offense, it is critical that you retain a Park City, Utah traffic defense attorney as soon as you are able.  For a free and confidential consultation with an experienced Park City traffic defense attorney, call the law offices of Overson Law at (801) 758-2287, or contact us online.