Ricardo Portillo has died after spending a week in a coma from injuries suffered while refereeing a youth soccer match. Portillo, 46-years-old, raised a ‘Yellow Card’ against a team’s goalkeeper for pushing an opposing player to the turf. As Portillo wrote the penalty in his notebook, the offending goalie, 17-years-old, allegedly punched Portillo in the head, according to the Salt Lake Tribune.
Police reports on the incident indicate the man likely never saw the hit coming. Portillo began vomiting blood and complaining of nausea. He was conscious when emergency responders reached him, though his condition began to deteriorate rapidly once admitted to Intermountain Medical Center. His brain swelled, and he lapsed into a coma, where he remained, until his death Saturday. No word on whether to teen allegedly involved in the case has retained a Salt Lake City criminal defense lawyer.

Charges Pending Against the Teenage Player 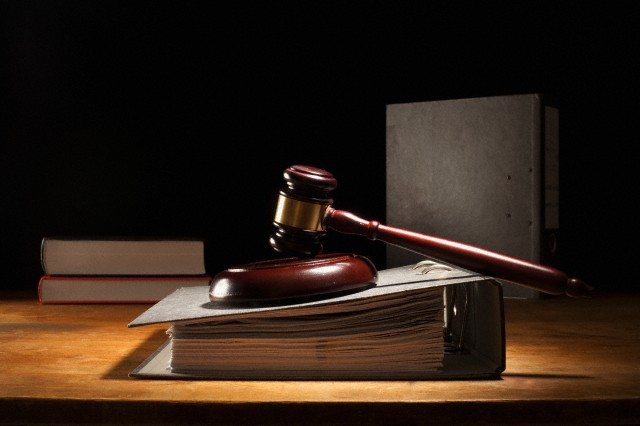 The 17-year-old allegedly responsible for Portillo’s death remains in an unidentified juvenile detention facility in the area. In light of Portillo’s death, the Salt Lake County District Attorney’s Office is reconsidering what charges to bring against the youth. They’ll most likely be of a serious nature. He’ll need a rigorous defense given the media attention the incident has already garnered. We must keep in mind that he has the presumption of innocence, and treat him with that in mind going forward. The prosecutor’s office is also considering the possibility of charging the youth as an adult, according to reports. One alleged punch on a soccer field could send him to jail for the rest of his life.

Charging a juvenile as an adult may make the public feel better in terms of years added to prison sentences, but it does little in terms of justice. The teenage brain is a work in progress in many areas, including the centers responsible for decision making, still under-developed. They quite literally cannot fully anticipate the consequences of their actions and are prone to impulsive behavior. Teens sometimes make rash decisions, and those actions can have very serious consequences.

Condemning a child to prison for 30 years helps no one, least of all the accused. Rehabilitation is a distant thought in the mind of prosecutors who essentially say, “This one isn’t worth saving” when they decide to levy adult criminal charges against a minor. There’s no “close enough” when it comes to statutes – at least there shouldn’t be. In this matter, Portillo’s unfortunate death may only be the preamble to more lives lost, that of a minor who allegedly made the poorest choice possible out of the very kind of anger of which every young mind is susceptible.

Experience in the Court Room is Mandatory 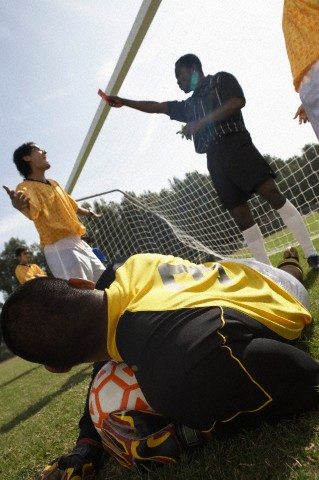 When the life of your child is on the line, you need an experienced defense attorney working with you to see their rights are upheld. The prosecution will certainly have battle-tested advocates on their side, shouldn’t you have the same? If you want a dedicated legal team, contact the Salt Lake City assault lawyers at Overson Law, LLC today. Let’s turn what could be the darkest time in your family’s life around for the better.