Being convicted of theft in South Jordan can negatively impact the rest of your life.  Most theft charges are felonies, and on top of facing harsh criminal penalties like thousands of dollars in fines and years or even decades in prison, you could also receive a permanent criminal record.

When a criminal record is attached to your name, in many cases it becomes all but impossible to find fair employment and housing opportunities.  You could be turned down for loans, be stripped of your gun rights, lose your voting privileges, and even lose the ability to earn important professional licenses and certifications.

When the charges against you are this serious, you need an aggressive criminal defense lawyer on your side.  Theft lawyer Darwin Overson has more than 15 years of experience handling thousands of cases, and offers free initial consultations for all new clients.  To start discussing your legal options in a free and private legal consultation, call Darwin right away at (801) 758-2287.

How is Theft Different From Burglary and Robbery in Utah? 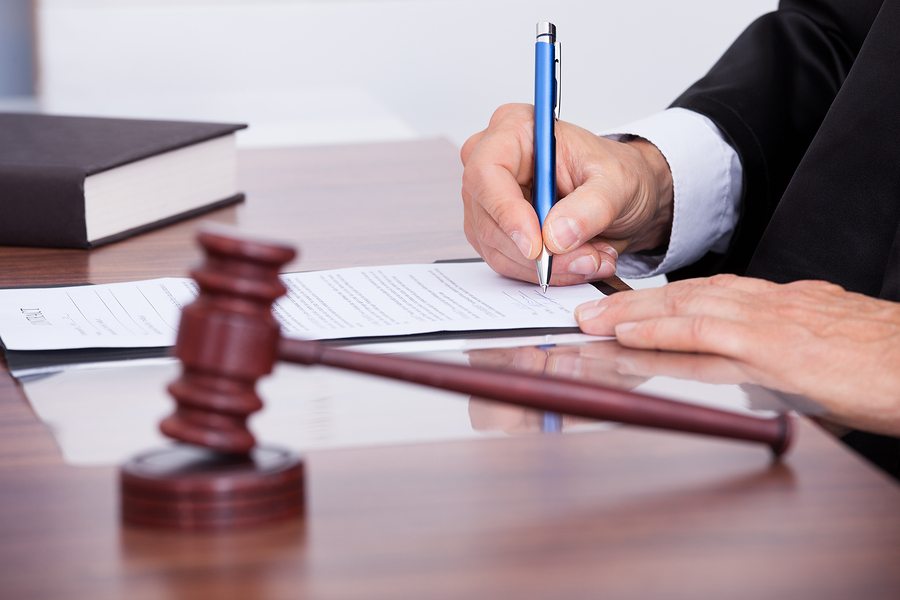 Many people use the terms “theft,” “burglary,” and “robbery” interchangeably.  While this is fine for everyday conversation, these terms have very different meanings in the context of criminal law.  Even though all three of these crimes are considered “Offenses Against Property” in the Utah Criminal Code, each one has its own definition — and its own set of penalties.

Burglary refers specifically to breaking and entering.  Under Utah’s laws, a defendant commits burglary when he or she “enters or remains unlawfully in a building” with the intent to commit any felony, or any of the following crimes:

By comparison, robbery involves using force, intimidation, or violence against another person in order to take his or her property away.  For example, holding someone at gunpoint and demanding their purse or wallet would constitute robbery.

Theft is the broadest category of property offenses, and covers a very wide range of crimes.  For example, theft can involve:

The criminal penalties for theft and other property offenses can vary, depending on factors like:

Utah Criminal Code §76-6-412 outlines the way various theft charges are graded based on these factors. In accordance with the provisions of §76-6-412, you could be facing the following charges and penalties:

There are also some situations where you can be charged with a Class A Misdemeanor even if property value was less than $500, such as allegedly stealing from a property you already stole from at any point during the past five years.

Where felonies are concerned, while property value still plays a major role in criminal grading, the type of property you allegedly stole can also affect the charges and penalties.  For example:

In addition to paying criminal restitution, in some cases you can also be held civilly liable for reimbursing the alleged victim.  Under Utah’s “treble” or triple damages law, you may be required to pay the victim three times the amount of their financial losses.

Schedule a Free Consultation with Our Utah Defense Lawyers

If you or one of your loved ones has been arrested for theft in Utah, our South Jordan criminal defense attorneys can help you fight the charges.  To schedule a free and confidential case evaluation, call our law offices at (801) 758-2287 today.