Were You Arrested for Gun Possession at Salt Lake City International Airport?

While Utah has fairly relaxed gun laws relative to many other states in the U.S., there are still many situations that can lead to criminal prosecution for weapons possession.  In particular, airports such as Salt Lake City International Airport have extremely strict gun regulations that make it easy for a well-meaning, responsible gun owner to find themselves in serious legal trouble.

However, quality representation by an experienced Utah gun possession lawyer can make the difference between keeping your freedom and going to jail.  For a free and confidential legal consultation with a criminal defense attorney who has over 16 years of experience handling weapons charges in Salt Lake City and other areas throughout Utah, contact the law offices of Overson Law at (801) 758-2287 today.

Were You Arrested and Charged with Weapons Possession at Salt Lake City Airport? 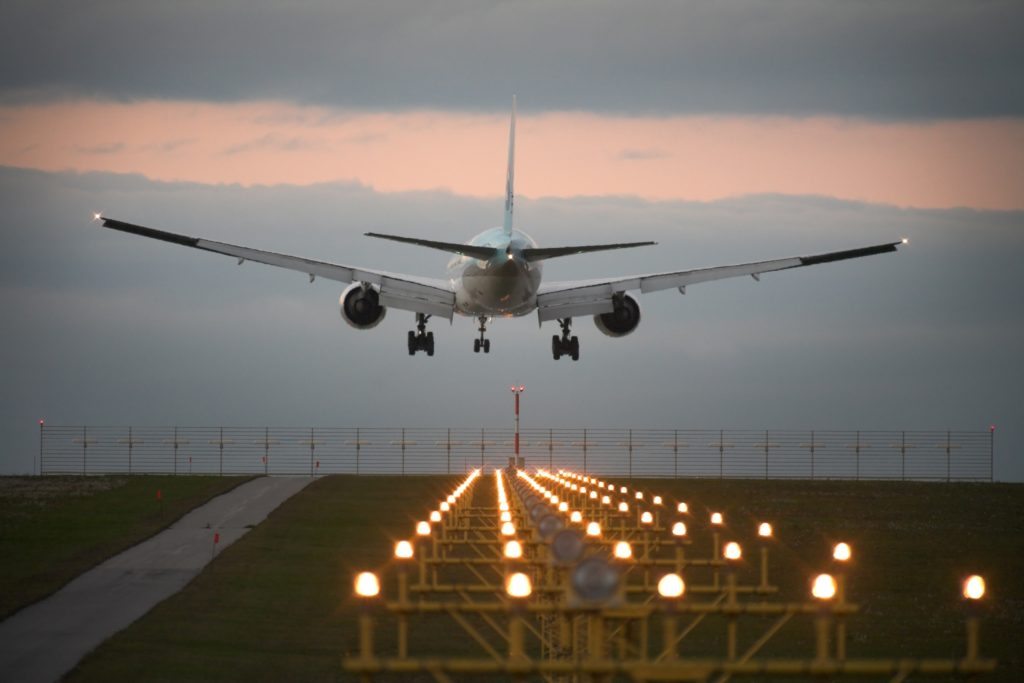 Bringing a dangerous weapon to Salt Lake City International Airport or any other airport in Utah can result in criminal prosecution.  State law criminalizes the act of intentionally bringing a dangerous weapon into any secure area of any airport in Utah under Utah Code § 76-10-529(2)(a)(i).  The term “dangerous weapon” includes guns of any kind (including pistols, revolvers, machine guns, shotguns, rifles, and handguns), and any other object “capable of causing death or serious bodily injury,” such as knives.

While gun possession at an airport in Utah is illegal for most passengers, the law also makes certain exceptions.  Specifically, Utah Code § 76-10-529(2)(b) creates exceptions for the following:

If you were arrested for gun possession at Salt Lake City Airport or other Utah airports, skilled legal representation can make the difference between a serious criminal conviction and an outcome similar to that of a traffic ticket.  It may be possible to demonstrate that, because of your mental state in possessing the weapon, the offense should be treated as an infraction rather than a misdemeanor.

Under Utah Code § 76-10-529(2)(a)(i), it is a Class A misdemeanor to possess a gun at an airport in Utah if the defendant knowingly or intentionally was in possession of the weapon at the airport.  However, under Utah Code § 76-10-259(2)(a)(ii), it is an infraction to possess a gun at Salt Lake City Airport, or other airports in Utah, if the defendant was reckless or negligent in their possession of the weapon, as opposed to acting intentionally.

A skilled and experienced criminal lawyer in Salt Lake City, such as Darwin Overson of Overson Law, can work to show the defendant’s mental state when he or she entered the airport, potentially having the charges reduced from a misdemeanor to an infraction, which has significantly lighter penalties.  The penalties for a Class A misdemeanor can include a fine of up to $2,500 and/or up to one year in jail, depending on various factors.  By comparison, Utah infractions are punishable by a maximum fine of $750 with no jail time sentenced.  In some cases, it may even be possible to have the case dismissed if it can be shown that evidence against you was obtained illegally through procedures that violated your Constitutional rights.

Darwin Overson has represented thousands of defendants during a legal career spanning more than 16 years.  Handling infractions, misdemeanors, and felony charges resulting from weapons possession and other weapons crimes, defense attorney Darwin Overson is knowledgeable about Utah’s gun laws, and uses his extensive experience to strategically work for an outcome that is favorable to the defendant.

If you or a family member was charged with firearms possession or other gun crimes at an airport in Utah, contact the law offices of Overson Law at (801) 758-2287 for a free and confidential consultation.