Can Former Felons Get Passports in Utah?

Despite anti-discrimination laws, a prior felony conviction can still make routine parts of life more difficult. Even after a person has paid his or her debt to society in the form of restitution and incarceration, he or she often continues to face discrimination when it comes to employment, housing, and lending. The person may lose their ability to run for public office, and will also be prohibited from purchasing or owning a firearm under state law. In addition to these limitations and restrictions, there is also another, lesser known effect of having a felony record: the way it impacts your ability to travel abroad. Salt Lake City criminal defense lawyer Darwin Overson explains how felony passport eligibility laws affect international travel for individuals with previous convictions. 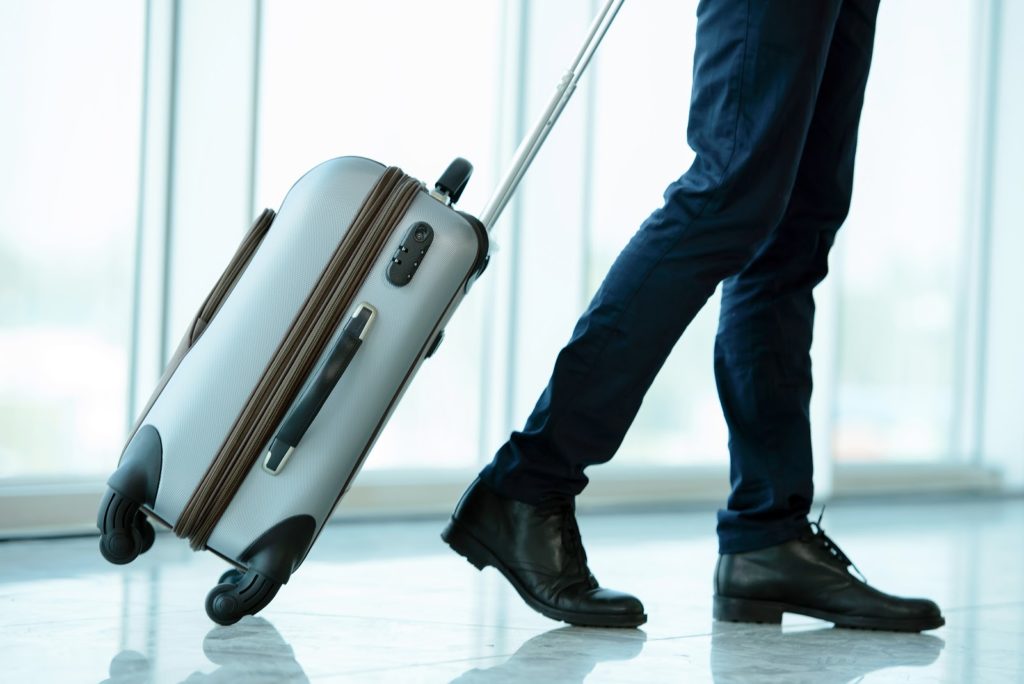 Can You Get a Passport and Travel Abroad with a Felony Record?

This is a two-part question with a two-part answer. First, there are situations where a criminal record will prevent you from getting a passport. Then, even if you are able to obtain a passport, you could still be prevented from traveling abroad. But before we discuss potential restrictions on international travel, let’s start with an explanation of passport eligibility.

You may be able to get a passport if you have a felony record in Utah, depending on what you were convicted of. However, some restrictions apply under federal law. 22 U.S. Code § 2714 prohibits any person who has been previously convicted of drug trafficking or other drug offenses from getting a passport if the person “used a passport or otherwise crossed an international border in committing the offense.”

So, what counts as “an offense described in subsection (b)”? There are two answers:

The “period described in subsection (c)” is the passport ineligibility period. You are ineligible for a passport:

In summation, you generally cannot get a passport if the following statements are true:

Even if these statements do not describe your situation, and you are eligible for a U.S. passport, you could still be prevented from traveling abroad. Many countries (including the United States) prohibit people with records of certain offenses from becoming citizens, or in some cases, even visiting temporarily. Whether you will be barred from entering or moving to a foreign country ultimately depends on many factors, which can include: 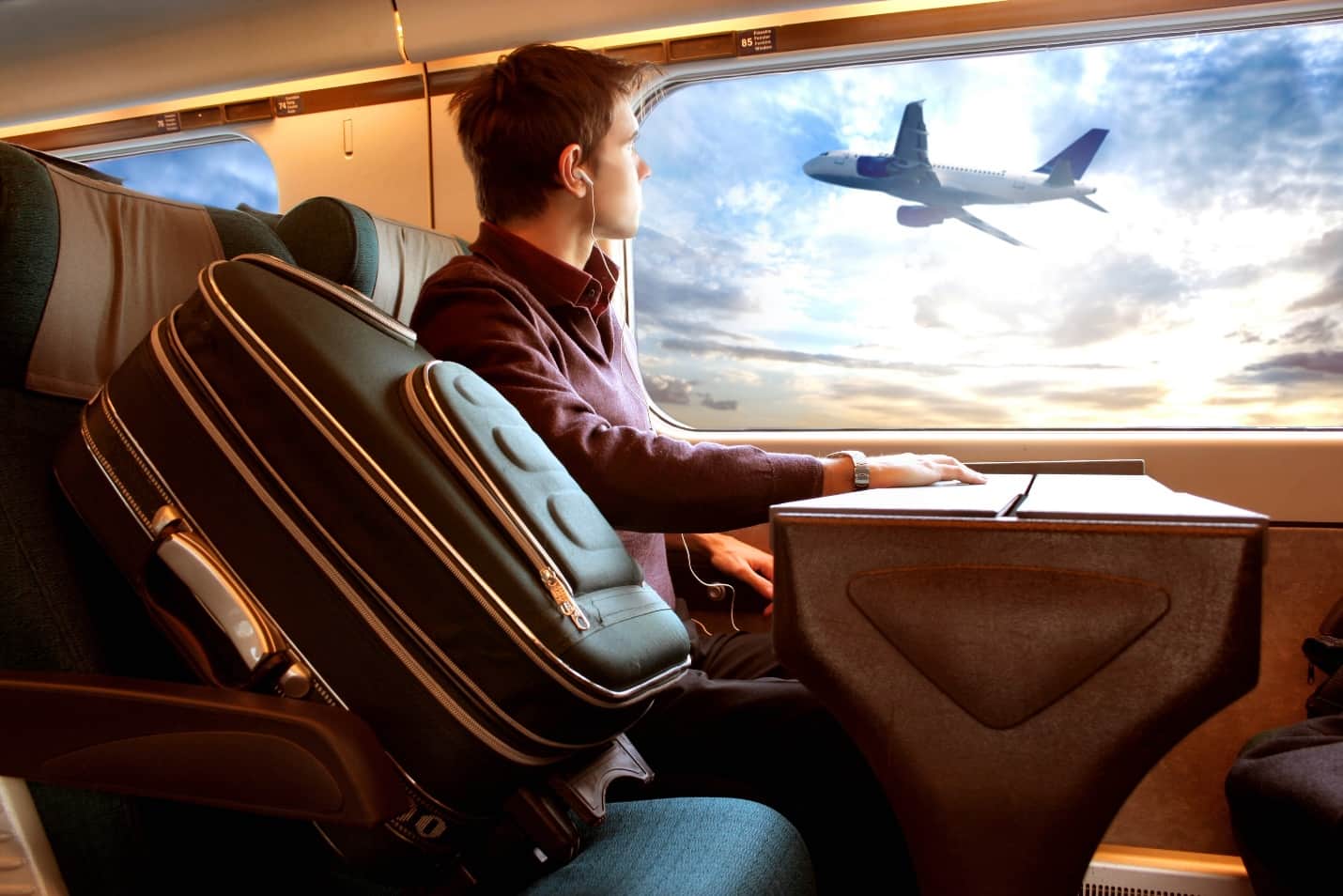 How to Get a Passport in Salt Lake City

Once you have determined that you are eligible for a passport, the next step is having one made. To get a passport in Salt Lake City, submit a passport application to the Salt Lake County Clerk’s Office, Passport Division. The application is available online through the Department of State website. To access it, simply enter the URL passports (dot) state (dot) gov in your web browser, then click the grey “Get Started” button on the homepage and follow the prompts.

Keep in mind you’ll be required to meet age requirements and supply certain documentation (such as a certified copy of your birth certificate) in order to obtain a U.S. passport.

A criminal conviction can interfere with many parts of your daily life, and could ruin your dreams of working abroad or traveling the world. If you or a loved one has been charged with a crime in Utah, you need immediate legal assistance from an experienced criminal lawyer.