Can a Grandparent Get Custody of a Child in Utah?

It is often difficult for grandparents to get custody, because family courts typically determine that placing the child with his or her parents will be in the child’s best interests.  However, there are also a few situations where the courts may rule that a child of divorcing parents would be better cared for by his or her grandparents.  Salt Lake City custody attorney Darwin Overson explains. 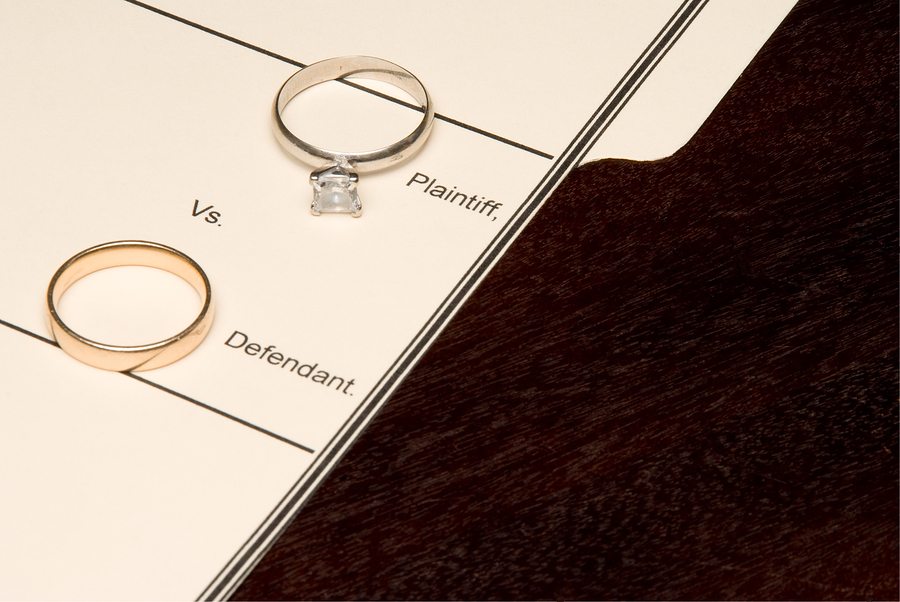 Situations Where Utah Grandparents Can Get Visitation

Utah Code §30-5-2 addresses the visitation rights of grandparents in Utah, with §30-5-2(1) providing the following:

Grandparents have standing to bring an action in district court by petition, requesting visitation in accordance with the provisions and requirements of this section. Grandparents may also file a petition for visitation rights in a pending divorce proceeding or other proceeding involving custody and visitation issues.

In other words, grandparents have the right to file for custody and visitation, whether a divorce is ongoing on has already been granted, as long as they obey the relevant laws and procedures.

When deciding whether to grant visitation to grandparents, in accordance with §30-5-2(2) the judge will consider the following factors: 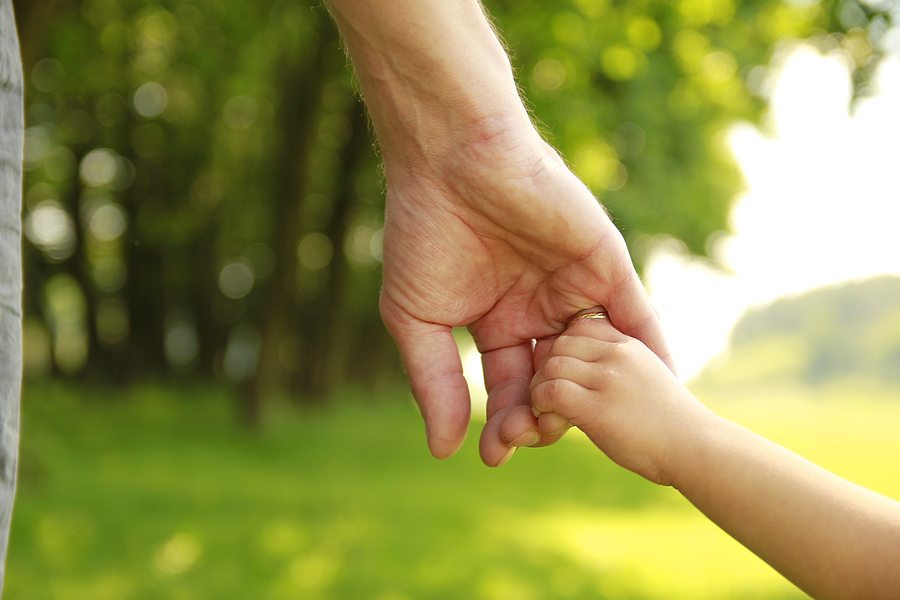 Impact of the 2013 Jones v. Jones Ruling on Custody Awards

While the provisions of  §30-5-2 remain unchanged, in light of a recent court ruling it has unfortunately become more difficult for Utah grandparents to obtain custody under those provisions. In July of 2013, in Jones v. Jones the Utah Court of Appeals ruled that the burden of proof falls on the grandparents to prove there is a valid reason, in the state’s interest, to grant custody to the grandparents.

This means that arguing a single point from the list of scenarios above — such as claiming that visitation has been denied or unreasonably limited — may no longer be as effective as it would have been prior to Jones.  This is because making such a claim, alone, does not necessarily prove that granting grandparents custody is in the state’s best interests.

Following Jones, grandparents are under greater legal pressure than ever before to demonstrate that depriving the child of visitation with his or her grandparents would be likely to result in emotional and/or physical harm.  If you previously had a custodial relationship with your grandchild, and were acting as their primary caregiver before or during the divorce, it may be easier to persuade the judge that disrupting the relationship would result in distress and harm to your grandchild.

If you’re the grandparent of a child whose parents are filing for divorce in Utah, and you’re concerned about getting custody, family law attorney Darwin Overson can help.  To start discussing your family’s situation in a free, completely confidential legal consultation, call (801) 758-2287 today.