Consequences for Texting and Driving in Utah

A few decades ago, there was no need for laws against texting and driving. But today, many of us are constantly attached to our phones – even when we get behind the wheel. In an effort to cut down on accidents caused by distracted driving, Utah has enacted tough laws against texting while driving. If you’re accused of violating these laws, you risk facing harsh penalties. Salt Lake City criminal defense lawyer Darwin Overson explains the consequences for texting while driving in Utah, including related laws about talking on the phone while driving, plus a look at some recent statistics on crashes caused by texting and distracted driving. 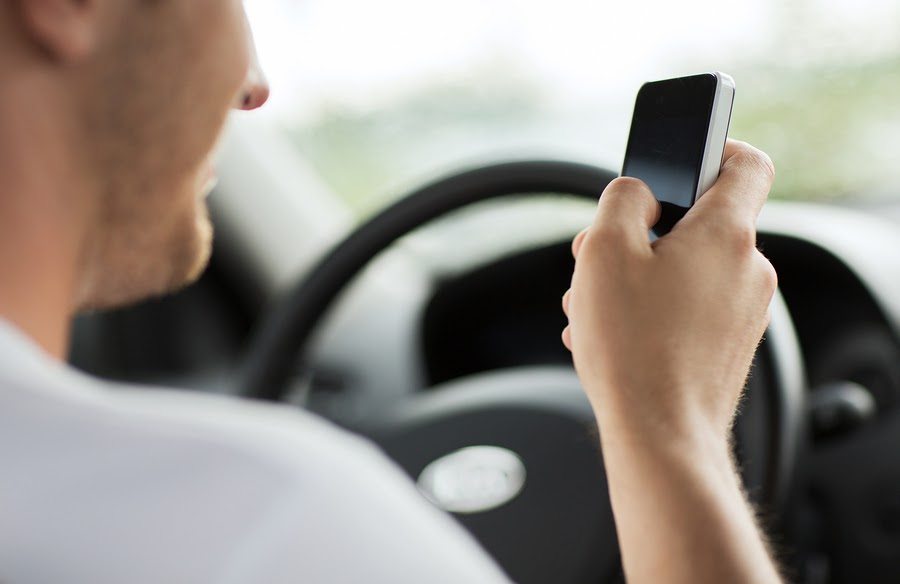 The Utah Department of Public Safety publishes an annual report on auto accidents in Utah, including factors like driver age, weather conditions, and common problems or mistakes that contributed to crashes. The DPS reports that from 2012 to 2016, distracted driving was the number five most common cause of car accident deaths in Utah, accounting for about 9% of all deaths from auto accidents during that time (108 fatalities total). Additionally, according to a 2015 DPS report specially focused on the issue of distracted driving, that year texting alone caused or contributed to:

Texting while driving is illegal in Utah. State law explicitly prohibits texting and driving under Utah Code § 41-6a-1716(2), which states that a person cannot use a cell phone or smart phone “while operating a moving motor vehicle on a highway in [Utah]” to do any of the following:

However, the statute also makes a crucial exception. The law specifically prohibits manually entering information – in other words, using your hands for typing – which means voice-activated uses of your cell phone or smartphone are still acceptable under the law.

The law also establishes a few specific situations where drivers are allowed to use their phones manually. Under Utah’s current driving laws, it legal to use your phone for any of the following purposes while driving:

As you might have noticed, Utah’s traffic laws allow talking on the phone (“using a handheld communication device for voice communication”), yet prohibit drivers from dialing a phone number while operating a vehicle. If you need to have a phone conversation while you are driving, and the call absolutely cannot wait until your trip is over, you should either dial the number before you start driving, ask a passenger to dial the number for you, or use a voice-activated phone dialer to place the call. Wherever possible, the safest course of action is to simply refrain from having phone conversations while you are driving a vehicle. 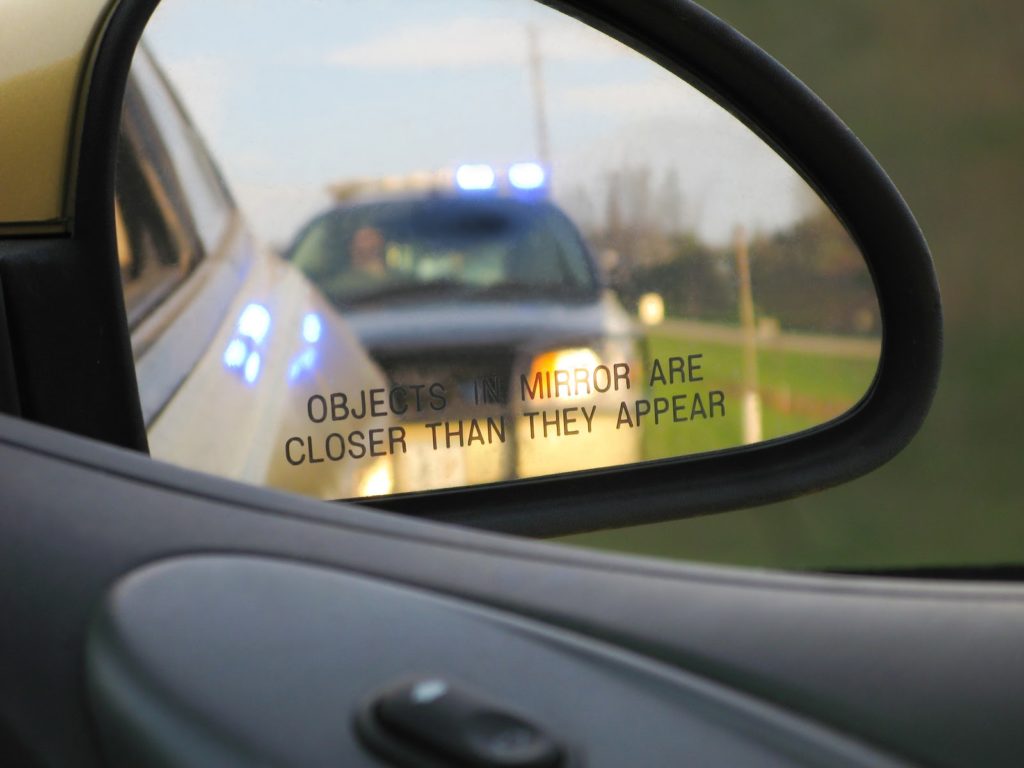 Penalties for Texting While Driving in Utah

Utah Code § 41-6a-1716(4) makes it a Class C misdemeanor to text while driving in Utah, punishable by a fine of up to $100. Texting while driving is elevated to a Class B misdemeanor, which is a more serious offense, if the driver seriously injures another person or has a prior conviction from the past three years. The fine for a Class B misdemeanor can be as great as $1,000, and the driver can even be jailed – potentially for as long as six months.

It’s also worth bringing up Utah Code § 76-5-207.5, which is grouped in with Utah’s homicide statutes. Utah Code § 76-5-207.5 makes vehicular homicide (also called “automobile homicide”) a third or potentially second degree felony if the driver was texting, recording video, or otherwise violating the laws described above when the fatal collision happened.

The penalties for a third degree felony in Utah can include up to five years in prison and up to $5,000 in fines. A second degree felony may result in fines of up to $10,000 in addition to a prison sentence ranging anywhere from one to 15 years. It is urgent that you contact a Utah homicide attorney immediately if you or a family member was accused of causing a fatal accident.

If you or your teenage son or daughter received a ticket for texting while driving, or was criminally charged with a serious traffic offense in Utah, your family needs legal help from a skilled Salt Lake City traffic attorney who can evaluate your options, formulate an aggressive strategy, and act decisively to protect your future.

With more than 16 years of experience representing adults, elderly drivers, and teen drivers in cases involving distracted driving, reckless driving, hit and run, intoxicated driving, and other serious violations, Salt Lake City criminal defense attorney Darwin Overson is ready to defend you in court. To set up a free legal consultation regarding your ticket or criminal charges, contact the law offices of Overson Law at (801) 758-2287 today.