Fault vs. No Fault: What Are the Grounds for Divorce in Utah?

Before you can file for divorce in Utah, you need to meet two basic requirements: you must have been a state resident for at least three months, and you must decide the grounds for your divorce.  But which grounds are accepted under state laws?  What’s the difference between a “fault divorce” and a “no fault divorce”?  West Valley City divorce attorney Darwin Overson explains.

A final point regarding insanity as grounds for divorce: under Utah Code §30-3-1(5)(e), as long as the respondent (i.e. your spouse) lives in Utah, either you or your spouse may request a mental health examination, to be conducted by at least two physicians. 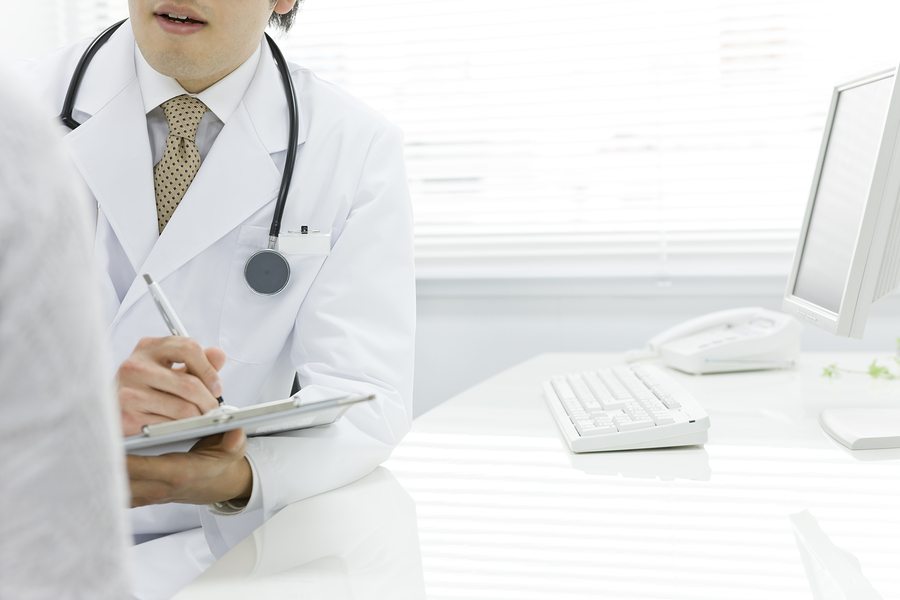 No Fault Grounds for Dissolution of a Marriage 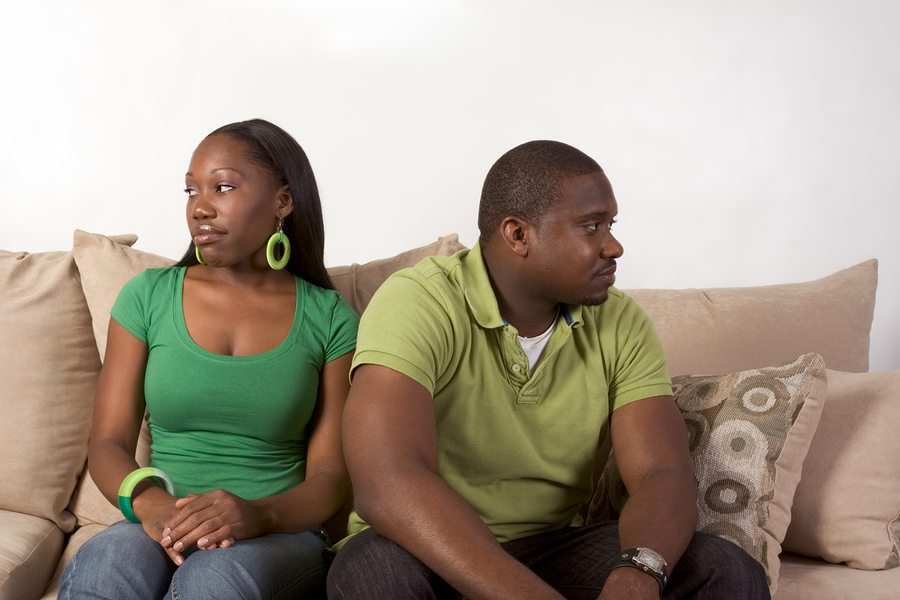 Whether you ultimately decide to file based on fault or no fault grounds, you will still be subject to Utah’s 90-day waiting period.  This waiting period means at least three months must pass between your initial filing and the granting of the final divorce decree.

It’s important to understand that simply filing the motion is not enough to waive the waiting period: you must also persuade the judge that “extraordinary circumstances” actually merit granting a waiver.  You should also know that both you and your spouse have the right to challenge the motion, though granting the waiver is ultimately at the judge’s discretion.

Ending a marriage can be a complex and difficult legal procedure, but our attorneys are here to support you through every step of the way.  To set up a free, completely confidential consultation, call Utah divorce lawyer Darwin Overson at (801) 758-2287 today.