How Do Bail Bonds Work in Salt Lake?

With rare exceptions, most suspects who are brought into custody at Utah’s Guide to Salt Lake County Jail are eligible to be released on bail.  Unfortunately, bail isn’t always affordable – especially in situations where bail is increased because the inmate has a record of prior offenses.  If bail is too high for you to pay right now, there are two possible solutions: you can either request a bail reduction hearing, or use a bail bondsman.  If you use a bondsman, you will only have to pay some of the bail right now.  The bondsman will cover the rest – as long as you’re willing to put up collateral.  There can be pros and cons to using a bail bondsman, so you should weigh your options carefully.

How Much Do Bail Bondsmen Charge?

As we discussed in our earlier article about how judges set bail, judges refer to Utah’s Uniform Bail Schedule.  This “schedule” is actually more like a giant chart, setting forth standard bail amounts for various misdemeanors and felonies in Utah.

Needless to say, bail for felonies is more costly than bail for misdemeanors.  Bail is also more costly for inmates who have former criminal records, with possible ratings ranging from “Poor” to “Excellent.”  The more extensive the defendant’s record, the more expensive bail becomes.

You want to get your loved one out of jail as soon as possible, but you just can’t afford to pay the full amount right now – so what can you do?  One of your options is to get a bail bondsman. 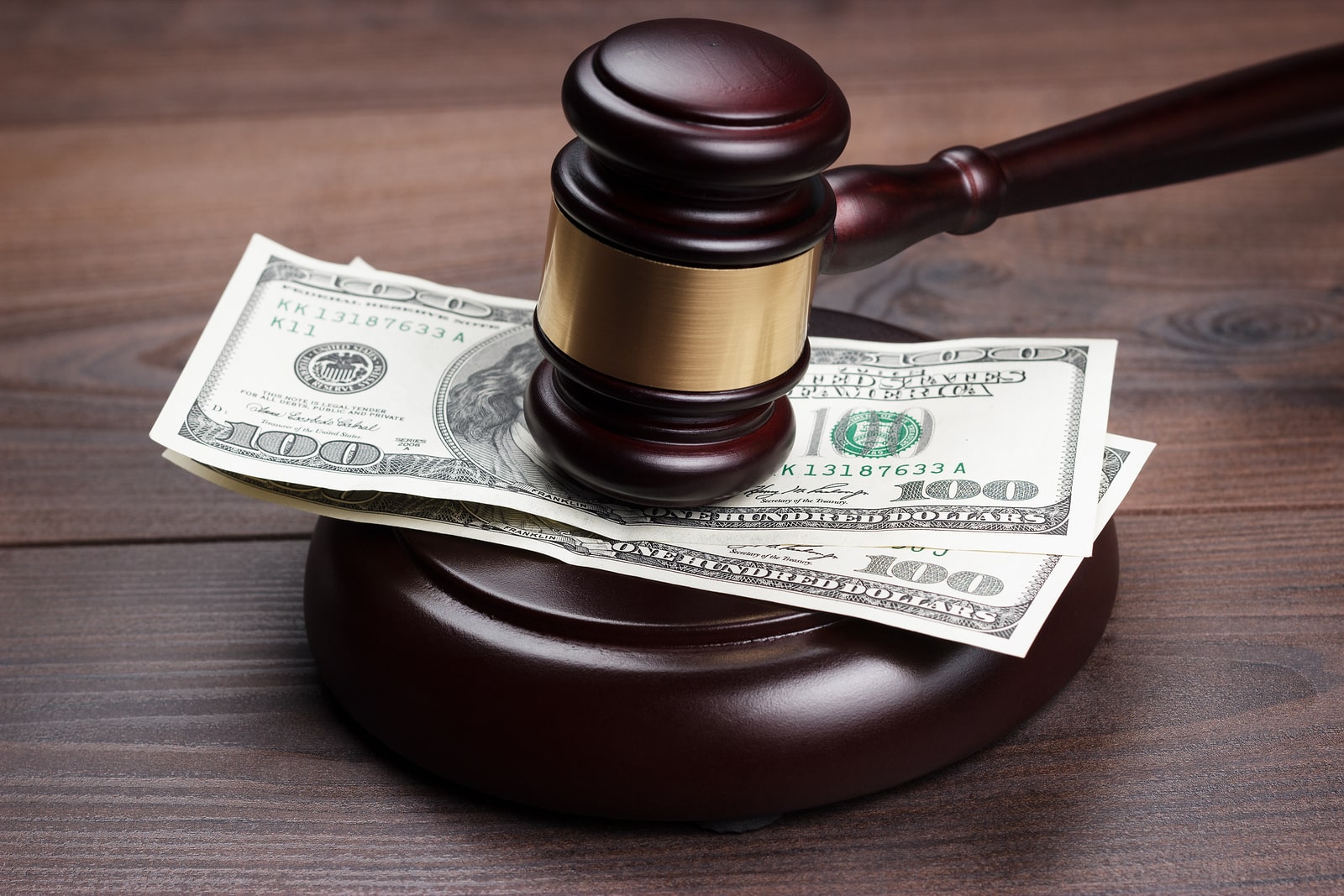 A bail bond is a type of surety bond.  In most cases, the bondsman will require the person posting bail to put up 10% of the bail amount, though some services charge a 15% rate.  For example, if the defendant has a “Poor” criminal history and is being charged with a third degree “crime against the person” (e.g. aggravated assault), their bail will likely be set at $5,000, the amount which is listed in the Uniform Bail Schedule.  The person posting bail would only have to pay $500 (or $750, if the company charges 15%), and the bail bondsman would take care of the rest.

Of course, it isn’t quite that simple.

To begin with, you’ll need to put up some sort of collateral securing the remaining $4,250 or $4,500  – for example, your car.  Other acceptable collateral might include proof of home-ownership, or a written agreement from a person who is able to act as the guarantor, similar to the co-signer on a lease.  The bail bondsman will want to interview the prospective guarantor before approving the transaction.

There are also four more negative consequences of failure to appear:

It’s also important to point out that the 10% to 15% premium is non-refundable – even if the charges wind up being dropped or dismissed.  However, collateral will be returned once the charges are dropped, the person is sentenced, or the bail is “exonerated,” meaning the case has concluded. 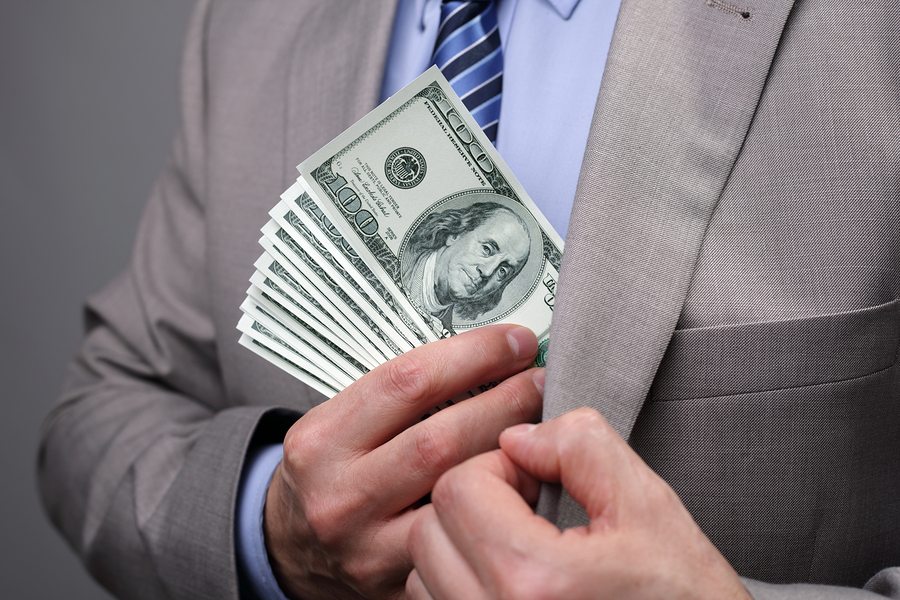 As you can see, there are advantages and disadvantages to using a bail bondsman.  On one hand, you can get your loved one out of jail quickly for a fraction of the normal price – but if anything goes wrong, there are numerous legal and financial repercussions.  You should consider talking to an attorney before deciding whether to use a surety bond.  It may be possible to reduce the bail amount instead.

If you have any questions about how to post bail, call the Salt Lake City criminal defense lawyers of Overson Law LLC.  We have more than 16 years of experience handling misdemeanor and felony charges in Salt Lake City and throughout the state of Utah.  We will fight the charges against your loved one, protect their Constitutional rights, and may be able to have their bail lowered.  To set up a free and confidential consultation, call our law offices at (801) 758-2287 today.