How Property is Divided in a Divorce in Utah

Property division is an extremely important part of any divorce.  It doesn’t matter how much or how little property you and your spouse own, or what sort of assets you may or may not possess – one way or another, your resources eventually need to be divided.  But is it always a 50-50 split?  What’s the difference between community property states and equitable distribution states?  What happens if you can’t agree with your spouse, but you don’t have a prenuptial agreement to guide you?  Divorce attorney Darwin Overson explains how property division works in Utah.

Equitable distribution is a misleading term which seems to imply a perfectly even, 50-50 division right down the middle. However, that’s not what “equitable” actually means.

The point of equitable distribution is that each spouse receives a fair and reasonable portion of property.  For example, if one spouse has considerably greater income than the other, a half-and-half property split would technically be equal, but it still wouldn’t be fair.  Put simply, equitable distribution tries to put each party on a level playing field.

Of course, that doesn’t mean a 50-50 split is impossible – just that it isn’t guaranteed.  Long-term marriages, for example, can result in an even 50-50 property division.  In cases involving short-term marriages, the court will attempt to “put the people back into the economic position they had before the marriage,” meaning that each party gets to keep whatever he or she owned when the marriage first started.

Judges consider a variety of factors when deciding what sort of property division would be fair and equitable.  For example, the judge will weigh:

Most states are equitable distribution states.  In community property states, all property and assets are divided evenly down the middle with a 50-50 split regardless of outside factors like age, health, or income.

Marital Property vs. Separate Property: Who Keeps What?

It’s important to emphasize that equitable distribution affects only marital property, which doesn’t necessarily include all the property you and your spouse may own.

Utah’s laws do not supply a clear-cut definition distinguishing marital property from separate property, which can lead to ambiguity and confusion.  However, as a general rule, the court will typically determine that “property owned by the spouses before the marriage or received by gift or inheritance during the marriage is usually not considered to be marital property.”

Spouses are usually allowed to keep items which aren’t deemed marital property, though there are a few exceptions.  For example, separate property can later become marital property depending on how it is used. 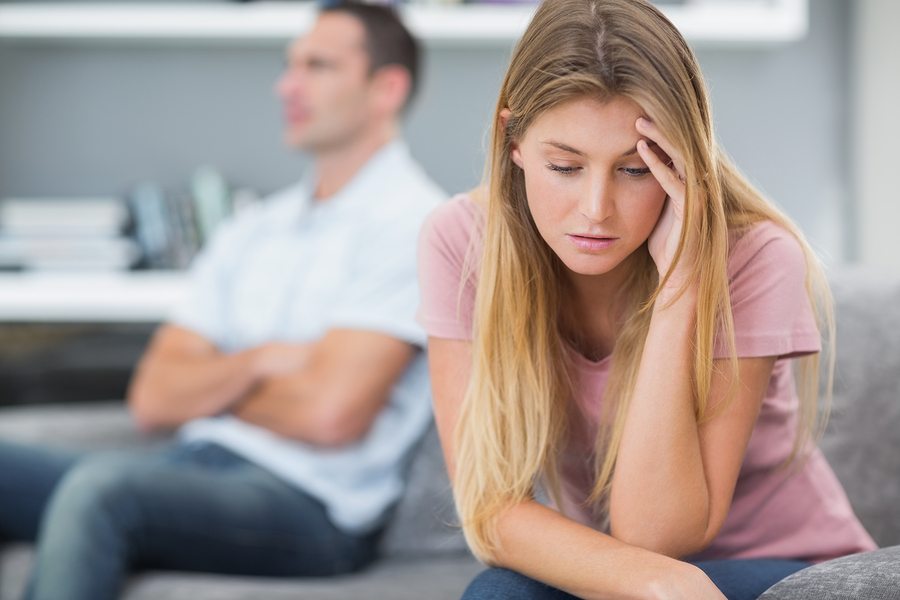 What Happens to Assets if There’s No Prenuptial Agreement?

In short, prenups act like blueprints.  So, if you never made a prenup, what are happens when the time comes to carve up your assets and possessions?

In cases where no premarital agreement exists to guide the division of assets, the court will determine how the assets and possessions should be divided, just as it would for marital property.  In fact, even if you do have a prenup, there are certain areas where the court must nonetheless intervene.  For example, prenuptial agreements are not allowed to include any stipulations regarding child support, healthcare coverage for children, or the costs of childcare (like daycare, food, and clothing).

If you’re thinking about filing for divorce or have already been served with divorce papers, it’s important to seek legal help from an experienced attorney who can guide you through the process.  To set up a free and completely private legal consultation, call divorce lawyer  Darwin Overson at (801) 758-2287.