If I Get Divorced in Utah, What Happens to My Green Card?

From minor details to huge parts of your daily routine, getting divorced changes every aspect of your life. This is especially true of individuals who have obtained their green card by marrying a U.S. citizen in Utah (or any other state). In this article, Salt Lake City divorce attorney Darwin Overson will discuss how getting divorced can affect U.S. citizenship.

Will I Be Deported from the U.S.?

The good news is that getting divorced does not necessarily mean you will no longer qualify for U.S. citizenship. The bad news is that your divorce (and marriage) may be closely scrutinized by U.S. Citizenship and Immigration Services (USCIS), which seeks to uncover marriages that were entered into for immigration purposes rather than sincere intent to build a life together.

USCIS regards these fraudulent marriages as a pervasive and serious problem in the U.S. immigration system, and, depending on the circumstances of the divorce, may require you to submit certain documentation proving you and your spouse entered into a bona fide marriage. Depending on your ability to submit such documentation, USCIS may deny your citizenship or, in extreme cases, even refer your case to immigration court for possible deportation from the U.S. Deportation, while certainly not guaranteed, is a possibility in some situations.

This documentation might include jointly-held bank accounts, copies of leases or mortgage papers, paperwork pertaining to your children, and other legal/financial/medical forms showing you shared a life together. While you may be hesitant to bring forth sensitive personal matters, be advised that getting a statement from a marriage counselor can go a long way toward showing your marriage was genuine. (USCIS reasons that spouses in a fraudulent marriage have no motive to seek out couples’ therapy or similar services.) 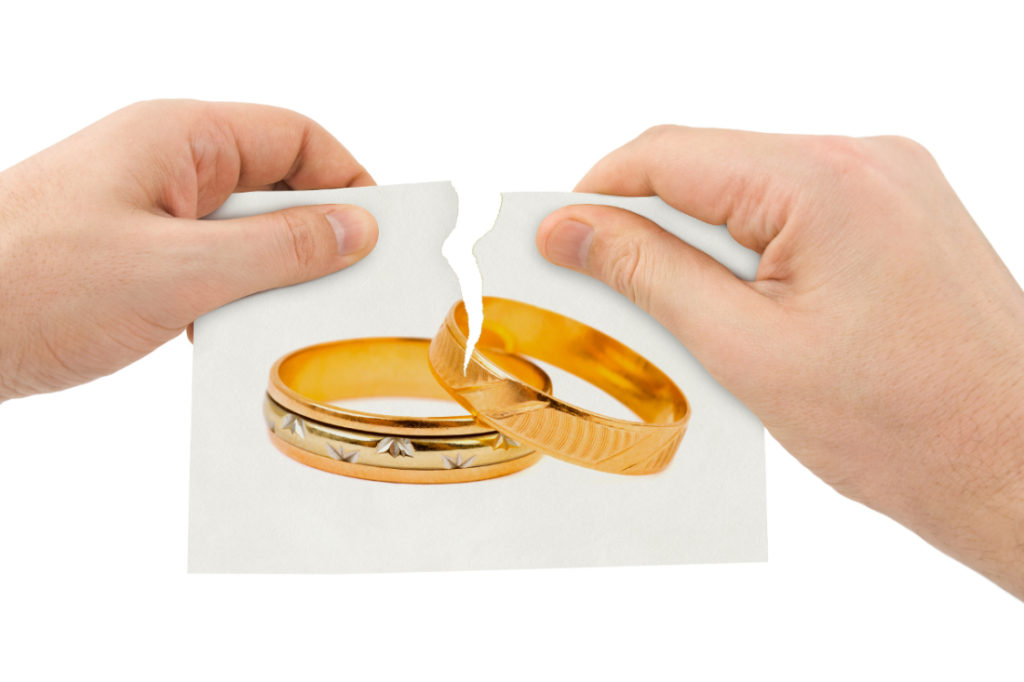 Removing the Conditions on Your Residence After Divorce

USCIS, while vigilant, understands that many well-intentioned, non-fraudulent marriages simply don’t work out. USCIS explicitly states that conditions on your residence may be removed based on a variety of criteria, two of which pertain to marriage and divorce:

If you are currently in the process of getting divorced, the rules for filing Form I-751 are a little different. If you file Form I-751 jointly with your spouse while your divorce is pending or you are legally separated, USCIS may send you a “request for evidence” (RFE) — more specifically, a request for the divorce decree, once the proceedings are finalized. Once USCIS receives the decree, it will alter your Form I-751 petition to show that you are eligible to waive the joint filing requirement which otherwise exists.

If you’re thinking about getting divorced in Salt Lake City, don’t start the process without making sure your Constitutional rights are being protected by an experienced family law attorney. Divorce proceedings can get extremely complicated, particularly if there is a dispute over child custody, child support, alimony, or the division of assets and property. To schedule a free, completely confidential legal consultation, call Utah divorce lawyer Darwin Overson at (801) 758-2287 today.