Is it Legal to Record a Phone Conversation in Utah?

There are any number of reasons a person might want to record a phone conversation. Maybe you’re worried your employer is going to fire you, even though you’ve signed a contract or belong to a union. Maybe you’re going through a divorce and are trying to build evidence for why you should be the one to get child custody. Maybe you think your auto insurance company is trying to deny your car accident claim without good cause. Whatever the scenario may be, it’s important to understand when it is (and isn’t) legal to record phone conversations in Utah. Salt Lake City criminal defense lawyer Darwin Overson explores the legality of recording phone conversations.

The Utah Interception of Communications Act 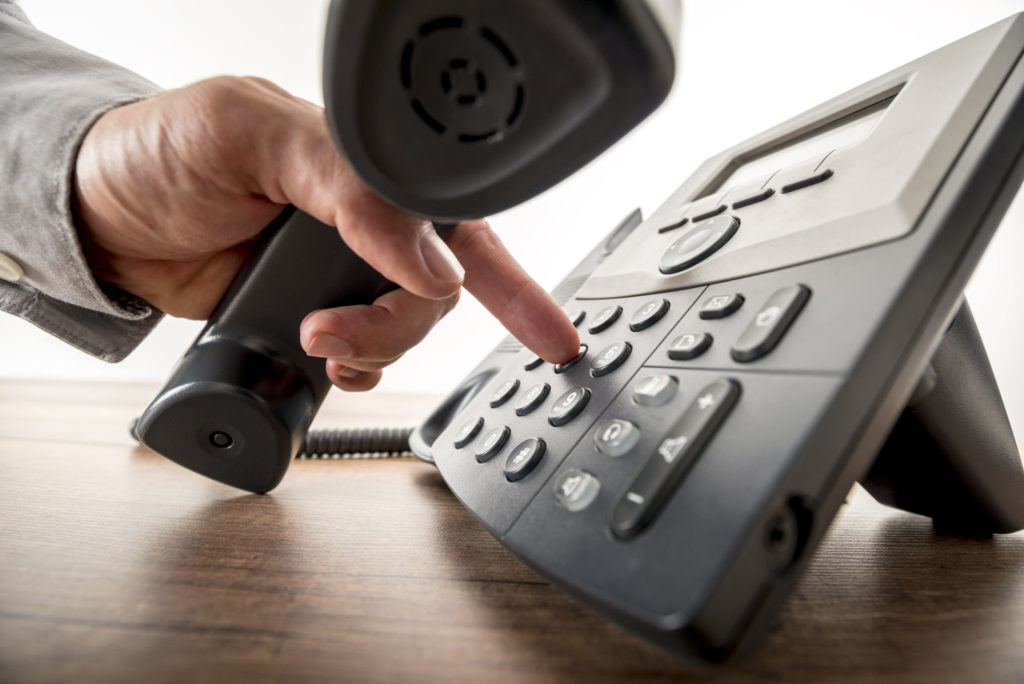 Utah’s laws about recording phone conversations are consolidated under the Interception of Communications Act. With some exceptions, which we will discuss shortly, Utah Code § 77-23a-4 makes it a criminal offense to intentionally or knowingly:

One-Party Notification: When Recording a Conversation is Legal

Before we discuss the penalties for an offense, it’s important to note there are times when the above laws don’t apply. Indeed, the statute makes numerous exceptions. For instance, it is perfectly legal to record a conversation:

In short, it is legal to record a conversation as long as you are one of the people participating. However, you cannot eavesdrop on conversations between other people, unless at least one party has given you approval in advance.

Laws that prohibit or limit your ability to record phone calls also generally prohibit the interception of other electronic messages, and sometimes even recording or disclosing in-person conversations.  These laws are designed to protect the ability to freely speak and converse with others without the fear that what you say may end up in court or in the press.

Utah’s Interception of Communications Act has, aside from the criminal punishments, a built-in remedy against people who illegally record others.  There is a civil action created in the Act so that victims of illegal wiretapping or conversation recording can sue the recorder.  Since consent by any party to the conversation is okay, this action would be used against third parties listening-in on conversations they are not a part of.  But, the Act specifically says you cannot sue a communications provider for recording a conversation in accordance with these rules (e.g. a phone company recording your call by police request with a valid warrant).  There is another civil action created in the Act, but it is only for the State to sue the offender if the offender is using a satellite or radio to violate certain FCC rules.

Just because obtaining the recorded information from a phone call or conversation may be illegal, usually, there needs to be a separate law to prohibit the use of that recording in court.  In fact, the Utah Act does bar the use of any recordings or information taken in violation of the Act.  That means that information illegally recorded by a third party without your consent cannot be used against you in court.

Phone calls often go across state lines, so it may be important to know the laws of other states as well as Utah if you are a Utah resident.

First, there is a Federal law on point that governs the entire United States.  The federal law is similar to the Utah law and is codified under 18 USC § 2511.  § 2511(2)(d) provides a one-party rule, meaning only one party to the communications needs to consent to recording or intercepting.

Since many states have one-party consent laws, they do not interfere with the federal statute.  Other states with two-party consent make it illegal to record without all parties’ consent.  In those states, recording may be legal according to the federal government, but it is still a state crime.

The following states have one-party consent laws for phone recordings, similar to the federal rule (including Utah):

Other Exceptions to Phone Recording Laws

The statute makes an additional exception for phone company employees, who are allowed to intercept conversations in order to trace a call’s location if the call recipient claims they are being threatened or harassed by the caller. This is the only reason for which phone company employees are permitted to intercept conversations.

On a similar note, phone company employees, landlords, and other individuals are permitted to “provide information, facilities, or technical assistance to persons authorized by law to intercept [conversations] or to conduct electronic surveillance” if they have already received the appropriate authorization from a court order, attorney general, assistant attorney general, county attorney, or district attorney.

Finally, the statute also makes an exception for intercepting communications which are already public in nature — for example, a public radio station which anyone could pick up in their car.

If none of these exceptions apply, and you record a conversation illegally, the consequences can be severe. State law generally makes this offense a third degree felony, for which offenders are subject to fines up to $5,000 and five years in prison. Depending on the exact nature of the communication, this offense can also be graded as a Class A misdemeanor Class B misdemeanor, respectively subject to a $2,500 fine and one year in jail, or a $1,000 fine and six months in jail.

Let Our Utah Criminal Defense Attorneys Fight for You

If someone you love has been arrested in Utah, it’s important to contact an experienced criminal defense attorney right away. To arrange for a free and private legal consultation, call the law offices of Overson Law LLC at (801) 758-2287 today.