Reactions to the arrests of two former Utah Attorney Generals for white collar crimes have been extremely diverse. Utah House Speaker Becky Lockheart considered the events illustrative of “…a positive thing that we hold people accountable for their actions.” However current Governor Gary Herbert disagreed. He expressed that the charges against the pair for public corruption were a “black eye” and marked a “sad day” for the state. Utah House Majority Leader Brad Dee seemed to synthesize elements of both the Speaker’s and the Governor’s remarks in stating “No one takes any joy in these arrests today, or these charges. But one thing I take solace in is the fact the system works.”

From outside of the FBI’s Salt Lake City office, Salt Lake County DA, Sam Gill, indicated that more charges could have been filed, but the decision was made to go-ahead with what had already been uncovered through an investigation that analyzed 5 years of dealings and behavior. All-in-all, the two former Attorney Generals are charged with at least 23 felonies or misdemeanors between them. Both Swallow and Shurtleff maintain their innocence. They have correctly emphasized the fact that under the United States Constitution both are presumed innocent until proven guilty. Furthermore, since this is a criminal matter, the prosecutor must prove every element of each crime beyond a reasonable doubt before a guilty verdict can be properly rendered.

While media personalities and talking heads are sure to bloviate regarding the political implications of these arrests, exploring political considerations is not the goal of this post. Rather, let us use these high-profile arrests to examine a number of white collar crimes in Utah. 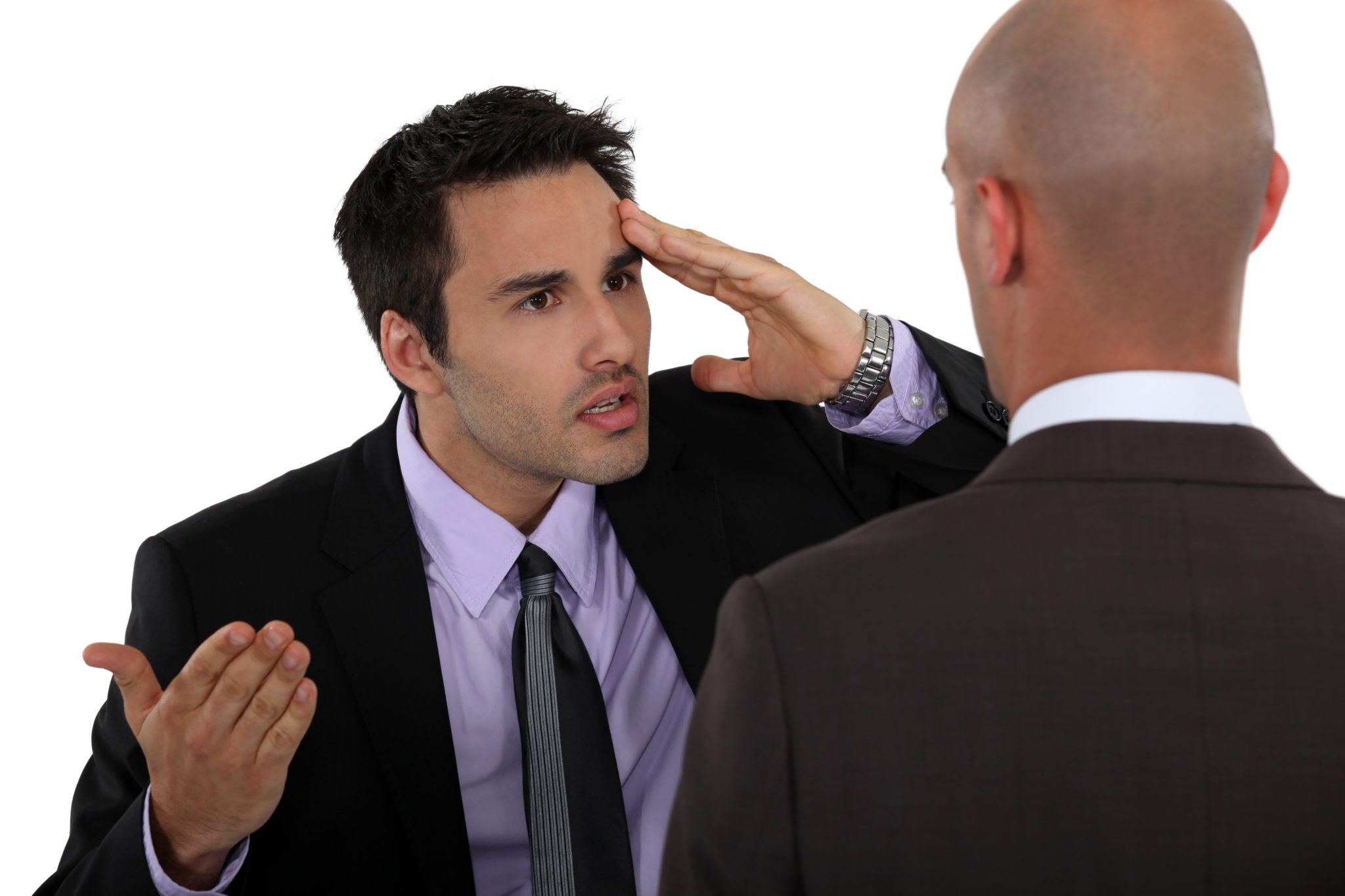 What Charges are the Former Attorney Generals Facing?

Although some of the alleged crimes overlap, most of them stem from unique and allegedly unlawful acts. The crimes charged include a broad array of white collar crimes. White collar crimes are typically considered to be crimes that seek to profit by fraud or misrepresentation. The former attorney generals have been charged with committing white collar felonies and misdemeanors including:

While there are additional charges pending, the foregoing provides a representative sample of the types of acts that are considered to be white collar crimes in Utah.

Put our White Collar Crimes Defense Experience to Work for You

If you are facing state or federal prosecution for alleged white collar crimes, the penalties can be extremely harsh. For more than 15 years we have protected the freedom and reputation of Utahans. To schedule your free and confidential legal consultation contact Salt Lake City criminal defense lawyer Darwin Overson by calling (801) 758-2287 or contact us online.