What if My Spouse Wants a Divorce and I Don’t?

Most divorce guides operate on the assumption that both parties want to end the marriage. But what happens if only one party wants to get divorced?  Is it possible or even legal for your spouse to force you to sign divorce papers in Utah?  Does your husband or wife need to get your consent?  Are there any alternatives you can compromise on?  In this blog post, divorce attorney Darwin Overson will explain what can happen if your spouse wants a divorce and you don’t.

Mutual Consent: Can My Spouse Force Me to Divorce?

Unfortunately, there is little you can do if your spouse wants to file for divorce.  You cannot prevent your spouse from serving you with papers, nor can you stop the divorce from happening by ignoring the papers with which you have been served.

In fact, ignoring divorce papers will actually accelerate the proceedings.  If you fail to respond within the allotted time — 21 days for Utah residents, 30 days for individuals who reside out-of-state — the judge may grant your spouse a “default judgment,” at which point your recourse will become extremely limited.

However, certain types of military personnel are exempt from the standard default judgment rules and proceedings under the Servicemembers Civil Relief Act.  The Act extends to active duty military personnel in the following branches of the U.S. Armed Forces:

While you cannot preemptively stop your spouse from filing, you can challenge the accuracy of the assertions and/or demands your spouse includes on his or her complaint for divorce.  This is called contesting the divorce.  However, most people contest divorce-related issues such as child support or child custody demands — not the divorce itself.

You should also be advised that by contesting any matters pertaining to the divorce, you may be significantly lengthening the overall legal process.  Needless to say, this will result in greater expense to you and your spouse.  While the minimum waiting period for divorce in Utah is generally held to 90 days, contentious proceedings involving numerous disagreements may take several years to complete.

Realistically speaking, you cannot force your husband or wife to remain married to you if he or she wishes to dissolve the marriage.  As provided by Utah Code §30-3-1(2), “The court may decree a dissolution of the marriage contract between the petitioner and respondent… in all cases where the petitioner or respondent has been an actual and bona fide resident of this state and of the county where the action is brought.”  Your spouse must be a Utah resident for at least three months before he or she will be legally able to file for divorce. 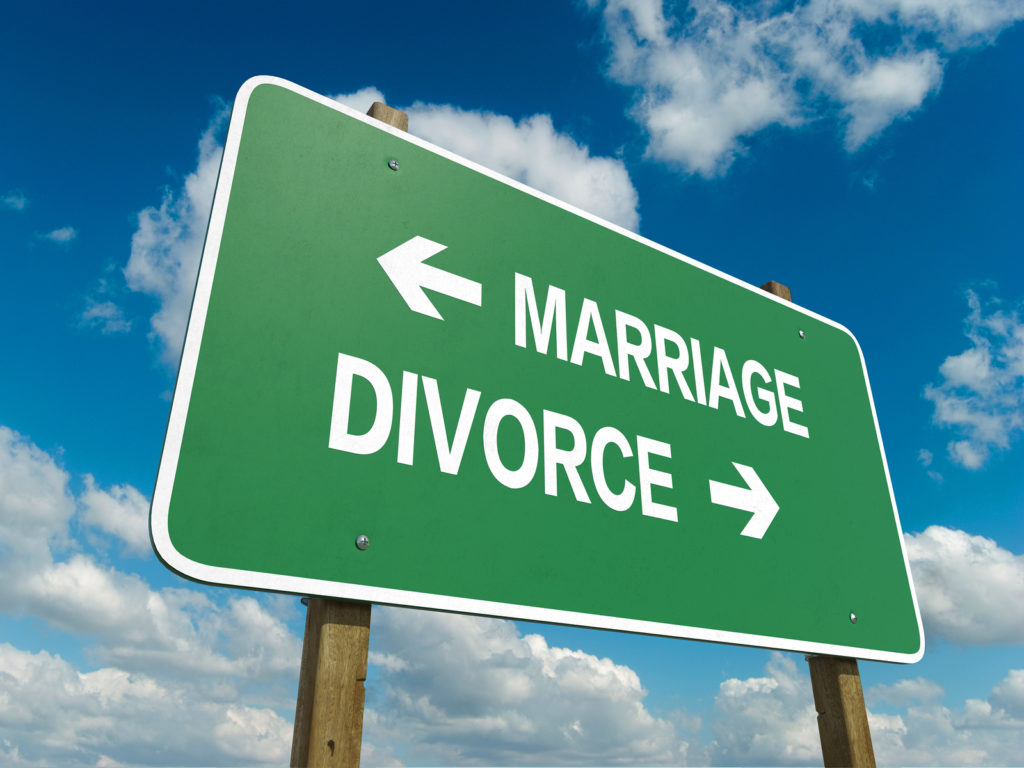 If you or your spouse is unwilling or hesitant to commit to getting divorced, you may prefer to try an alternative option such as annulment or trial separation.

Annulment is similar to divorce in many significant ways.  To provide a few examples:

But if these approaches are so similar — with annulment arguably being even more extreme — why even consider annulment as an alternative?  For many couples, it’s a matter of respecting their personal or religious beliefs.  While divorce contradicts the fundamental tenets of many common religions, notably the Catholic branch of Christianity, annulment is considered acceptable and does not render the children of the marriage illegitimate.  A family law attorney can help you weigh the differences between annulment and divorce.

If annulment isn’t a good fit for your circumstances, you may wish to try a trial separation instead.  Trial separation is precisely what it sounds like: a temporary separation period, typically up to one year in length beginning from the date of your court hearing, where you and your spouse may live apart.

If your separation continues, it may eventually serve as grounds for divorce.  Under Title 30 of the Utah Code (Husband and Wife), §30-3-1(3)(j) states there are legal grounds for divorce “when the husband and wife have lived separately under a decree of separate maintenance of any state for three consecutive years without cohabitation.”  While Utah’s legislature references “husband and wife,” the recent legalization of same-sex marriage means that same-sex divorce and/or separation is also a possibility.

If you and your spouse are thinking about getting divorced in Utah, or if you need help resolving an alimony, child support, or child custody dispute,