As of February 2017, all U.S. states have a blood alcohol limit of 0.08 – but that could be changing in the near future.  After passing the Utah House in a 48-26 vote, HB155, which would bring Utah’s current legal limit from 0.08 down to 0.05, earned a 4-2 vote from the Senate Transportation Committee.  It will now be reviewed by the full State Senate.  If the bill becomes law, HB155 could have a dramatic effect on the number of people arrested for DUI in Utah each year. Utah criminal defense lawyer, Darwin Overson, explains:

Utah Could Become First State to Lower Legal Limit from 0.08 to 0.05

At first glance, lowering the legal limit from 0.08 to 0.05 seems like a bizarre legislative move.  After all, no other state in the country has such a low limit, and moreover, the majority of Utah residents – as many as roughly 61% – already abstain from drinking as a tenet of The Church of Jesus Christ of Latter-day Saints.

Yet while the bill may seem unusual, unnecessary, or both, proponents say that scientific data is on their side.  Supporters can point to the National Transportation Safety Board (NTSB) – a federal agency responsible for investigating plane crashes, train accidents, and other transportation-related disasters – which recommended lowering the national limit from 0.08 to 0.05 in 2013 after determining that such a reduction would slash the country’s risk of drunk driving accidents in half.

At the time, Governors Highway Safety Association spokesman Jonathan Adkins said of the recommendation, “When the limit was 0.10, it was very difficult to get it lowered to 0.08.  We don’t expect any state to go to 0.05.”

Over the next few years, Adkins’ prediction proved correct – but if HB155 passes the Utah State Senate, the NTSB may finally get its wish.  In fact, NTSB vice chairwoman Bella Dinh-Zarr recently visited Utah, where an estimated 60 lives could be saved each year, for the purpose of endorsing HB155.

The bill’s sponsor, Rep. Norm Thurston (R-Provo), also pointed to more than 100 European nations which currently enforce a 0.05 limit, further referencing the lowered BAC limits Utah imposes on commercial drivers like truckers (currently 0.04) and drivers under the age of 21 (who are prohibited from driving with any amount, however minute, of alcohol in their systems).  Dinh-Zarr also referenced the lowered limit imposed throughout much of Europe, stating, “Everyone still drinks, but they avoid driving after drinking….  These countries drink more per capita than the U.S., but yet they die less in alcohol-related crashes.”

Like most pieces of legislation, the bill has its share of opponents.  Sen. Jim Dabakis (D-Salt Lake City), for example, expressed concerns that HB155 would lend a “weirdness factor” to Utah’s image, hurting tourism revenue while dampening potential investors’ enthusiasm for the Beehive State.

Gayle Ruzicka, who leads the Utah Eagle Forum – a group that describes itself as “leading the pro-family movement since 1972” – said she thought it was “okay to be weird,” adding, “If we’re afraid business won’t come here because of the weirdness of 0.05, do we want that business?  Do we want to be held hostage by businesses that threaten us because of our weirdness, based on the decisions we make to protect our own families?”

Rep. Mark Wheatley (D-Murray) also expressed concerns about HB155, which, if signed into law, would not take effect until the end of 2018.  But while Dabakis and Ruzicka debated over how the bill might affect commerce, Wheatley focused on how HB155 would impact Utah’s criminal laws – and its drivers.

“I think this is the equivalent of being charged for burglary to break into your own car to get the keys,” he said, noting that, under the state’s existing DUI laws, an intoxicated driver whose BAC is below 0.08 would receive a citation instead of being charged with drunk driving.

“I don’t see how lowering it will make much of a difference,” he added, defending the Utah Highway Patrol for doing a “great job” of stopping intoxicated drivers. 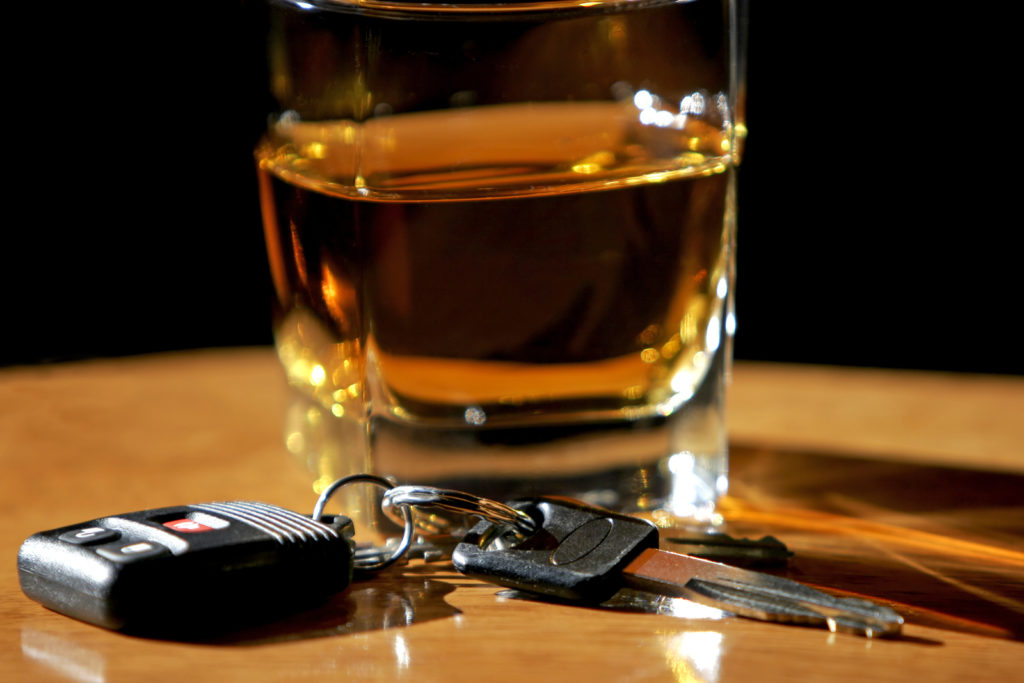 Managing director of the American Beverage Institute Sarah Longwell also criticized the bill for being excessive, stating, “It will make criminals out of many of our responsible customers.”

“A 0.05 limit is so low that a 120-pound woman could be arrested for little more than one drink,” she added.

If the bill is passed, Utah will become the site of a pioneering experiment in American DUI laws. Depending on its success, other states may even follow suit.  But while the fate of the bill is presently uncertain, one fact is virtually guaranteed: if Utah lowers its legal limit, the number of people who are charged with DUI is likely to increase.  Of course, only time will tell how altering the legal limit impacts both road safety and the criminal justice system.

If you or one of your family members was charged with DUI in Utah, you need to ensure that your rights will be vigorously protected by a knowledgeable and experienced criminal defense lawyer who has effectively handled numerous DUI cases, including DUI with marijuana.  There are many possible defenses to a DUI charge in Utah, and depending on the circumstances, it could even be possible to get the case dismissed.  Call the law offices of Overson Law at (801) 758-2287 for a free and confidential legal consultation.