Does Utah Use the Firing Squad as an Option for Executions in Capital Cases?

As we wrote about in this post last month, capital punishment is an intensely divisive issue — and a large part of the controversy behind it is the apparent agony in which many condemned prisoners have died.  In today’s system, lethal injection is touted as a “clean” and “humane” alternative to older and less refined methods of execution, such as hanging and electrocution. But while no one disputes that asphyxiation and electric shock are brutal, many are dubious that an injection of deadly chemicals is any better.  In fact, it might even be worse.  With one botched injection after another appearing in recent headlines, some frustrated voices within the legal community are calling for reform.  Could Utah be bringing its now-defunct firing squad option back as an option for prisoners on death row?

Ronnie Lee Gardner was born on January 16, 1961.  In October of 1984, he killed 37-year-old Melvyn John Otterstrom during a Salt Lake City robbery.  On June 18, 2010, he was executed by an anonymous five-person firing squad at Utah State Prison.

Gardner’s was the first execution to be carried out by a firing squad in 14 years — and it proved to be the last firing squad execution in the United States.

To detractors, it seems like a gory and imprecise method of killing.  Yet it was an option Gardner desperately wanted for himself — even going so far as threatening to sue the state of Utah in 1996 if he was denied the opportunity.

There are two factors behind Gardner’s preference.  The first — the component most people reference in debates about the morality of firing squad deaths — is the issue of pain.  Obviously, nobody wants to endure a drawn-out and agonizing death, and in that regard, Gardner reasoned the firing squad was preferable to lethal injection.

Ultimately, Gardner was granted his request.  At fifteen minutes past midnight on June 18, 2010, he was brought to an execution chamber at Utah State Prison in Draper, placed in a hood, and bound with restraints.  Five anonymous volunteers lined up about 25 feet away, aimed at Gardner’s heart, and fired their .30-caliber Winchesters. 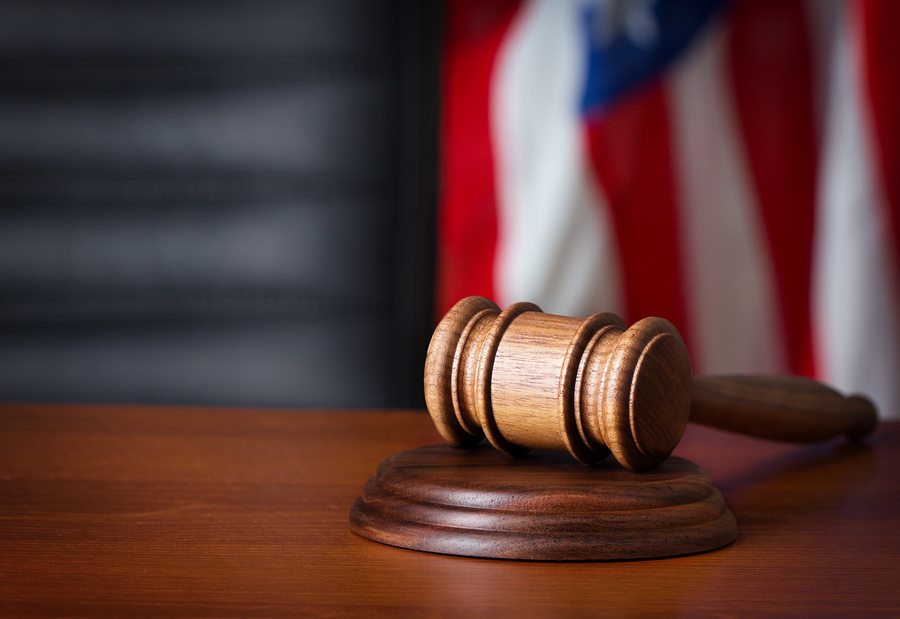 It took Ronnie Lee Gardner two minutes to die.  It took Clayton Lockett, who was executed by lethal injection in Oklahoma in April this year, a full 43 minutes.  That’s 41 minutes of terror and agony Gardner never had to endure.

Unfortunately, Lockett’s torturous death is not a stand-alone incident.  In fact, at the time of this writing, another horribly botched execution via lethal injection took place in Arizona just days ago. To quote an article published by the Wall Street Journal, Joseph Rudolph Wood III “was seen gasping and snorting for more than one and a half hours before he died.”  In a particularly disturbing detail, Wood was observed to have gasped for air more than 600 times as he struggled.

Gardner died in about 2% of the time it took for Wood to pass away.

Arizona Governor Jan Brewer has ordered the state’s execution protocols be reexamined. However, she has also stated, “One thing is certain… inmate Wood died in a lawful manner and by eyewitness and medical accounts he did not suffer.”

Chief Judge Alex Kozinski of the 9th Circuit Court of Appeals (along with one reporter who said he looked “like a fish on shore gulping for air”) would disagree with Governor Brewer.  Earlier this week, Judge Kozinski wrote a scathing criticism of lethal injections, stating:

Sure, firing squads can be messy, but if we are willing to carry out executions, we should not shield ourselves from the reality that we are shedding human blood.  If we, as a society, cannot stomach the splatter from an execution carried out by firing squad, then we shouldn’t be carrying out executions at all.

Judge Kozinski added, “Using drugs… to carry out executions is a misguided effort to mask the brutality of executions by making them look serene and peaceful…  But executions are, in fact, nothing like that. They are brutal, savage events, and nothing the state tries to do can mask that reality.”

When the state conducts its next legislative session in January of 2015, Rep. Paul Ray (R-Clearfield) intends to introduce a proposal to bring the firing squad back to Utah.  Ray emphasizes the way execution feels for its actual subject — not the offended sensibilities of onlookers.

“It sounds like the Wild West,” Ray says, “but it’s probably the most humane way to kill somebody.”  He adds, “It sounds really bad, but the minute the bullet hits your heart, you’re dead.  There’s no suffering.” 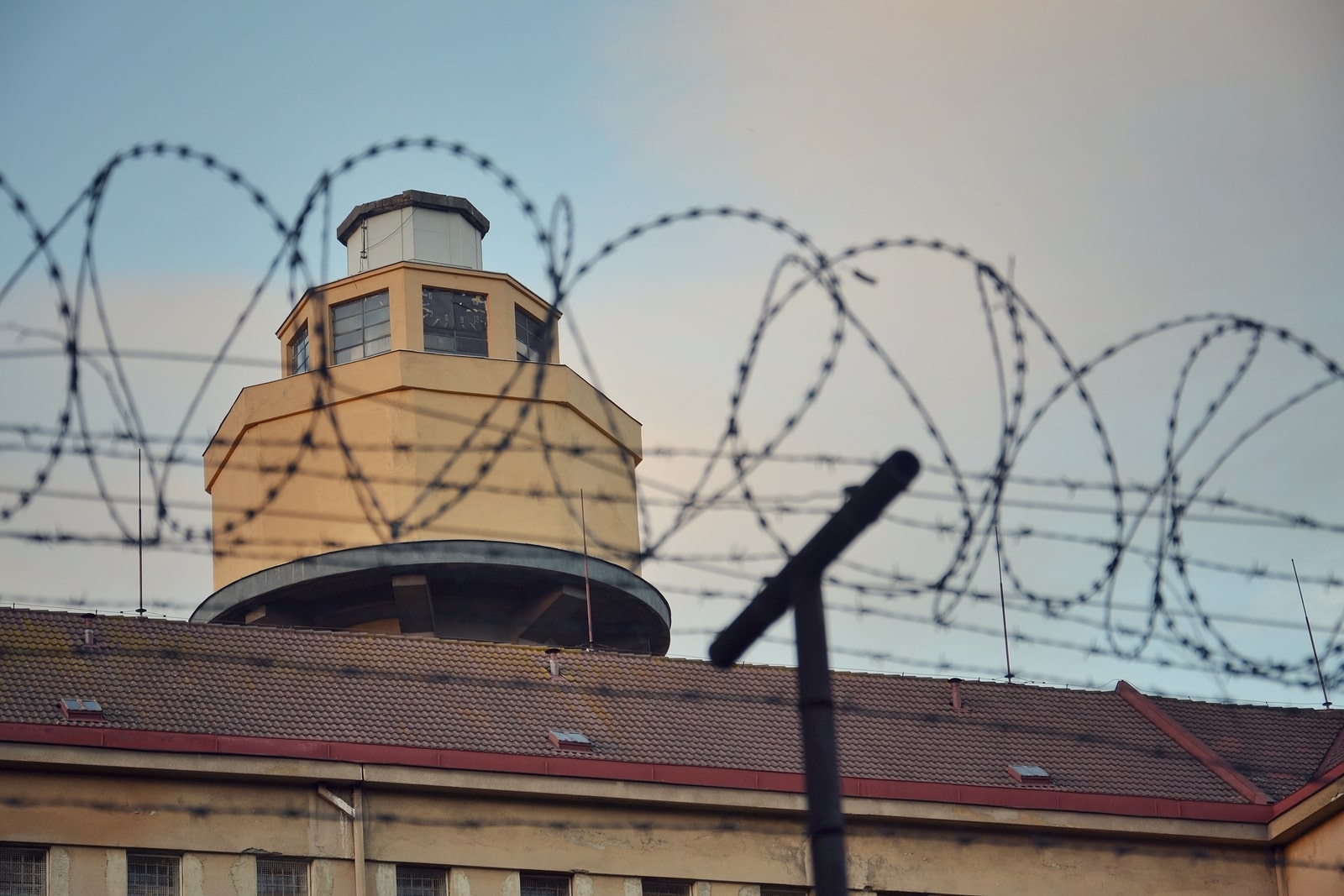 When people assess execution methods against each other, the crux of the issue is usually pain.  That was certainly a consideration that passed through Ronnie Lee Gardner’s mind.  But there’s another, lesser known variable in the debate that plays an especially important role in Utah: an old Mormon belief called blood atonement.

The Mormon religion holds that the crime of murder is too severe to be atoned for with the blood of Christ.  Therefore, the perpetrator must atone his or herself, by shedding their own blood upon the ground.  This belief was so important to Gardner that it pushed him toward selecting the firing squad over lethal injection, citing his “Mormon heritage” in a 1996 article published by the Deseret News.

The Church of Latter Day Saints informally renounced blood atonement in 1978, and again the day before Gardner’s execution, releasing a statement that “so-called ‘blood atonement,’ by which individuals would be required to shed their own blood to pay for their sins, is not a doctrine of The Church of Jesus Christ of Latter-day Saints. We believe in and teach the infinite and all-encompassing atonement of Jesus Christ, which makes forgiveness of sin and salvation possible for all people.”

Nonetheless, Gardner did choose the firing squad in part due to his Mormon beliefs, and the concept of blood atonement in the LDS Church traces its roots back to the teachings of Mormonism founder Joseph Smith.  If Gardner had been denied the firing squad, would it have been an infringement of his Constitutional freedom of religion under the First Amendment?  It’s an interesting hypothetical question to consider.

Today in Utah, aggravated murder is still punishable by death.  If you are facing these charges, everything is at stake.  You need an experienced criminal defense lawyer to help advocate for justice and protect your legal rights.  To schedule a free and absolutely confidential case evaluation, call attorney Darwin Overson right away at (801) 758-2287.  You can also contact us online.