Reckless endangerment is a misdemeanor crime under Utah Code § 76-5-112.  A person can be charged with reckless endangerment in Utah when he or she acts in a way that creates a major risk that another person could be injured or killed.  It does not matter whether the person was actually harmed or not.  All the prosecutor needs to prove in order to obtain a conviction is that the defendant created a risk by acting recklessly.  A person is reckless when he or she “is aware of but consciously disregards a substantial and unjustifiable risk” of harm.

There are serious criminal penalties for a reckless endangerment conviction, particularly if the defendant has a record of prior offenses.  Not only can a conviction result in incarceration and hefty fines, the defendant will also receive a criminal record, which can create problems when it comes to employment, loans, and other opportunities.  Representation by a skilled and experienced Salt Lake City reckless endangerment lawyer gives you the greatest chance of defeating the charges. 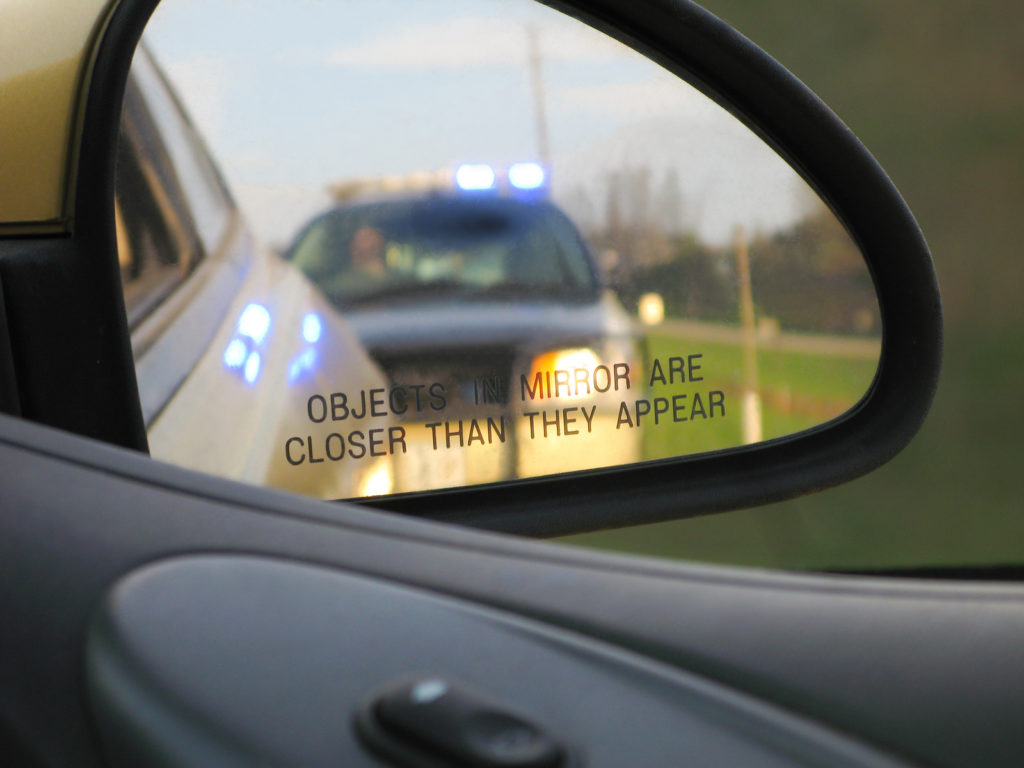 For more than 16 years, criminal defense attorney Darwin Overson has devoted his career to providing aggressive legal representation to adults and juveniles charged with misdemeanors and felonies in Utah.  While some attorneys take shortcuts or look for the easy way out, Darwin fights tooth and nail and does not give up when circumstances are challenging.  Darwin will do everything in his power to obtain an acquittal, a sentence reduction, or have the charges dismissed.

To set up a free legal consultation with Darwin, call the law offices of Overson Law right away at (801) 758-2287, even if it’s the middle of the night.  The sooner you start reviewing your legal situation with a criminal defense lawyer in Utah, the greater chance you will have of beating the charges and getting back to your normal life.  Where criminal charges are concerned, it is vital to act quickly.

How to Bail a Family Member Out of Jail

Being arrested does not mean you have actually been charged with a crime.  Once the police have taken the arrestee into custody, the prosecutor has up to 72 hours to decide whether charges will be filed.  If not, the detainee should be released from custody.  Unfortunately, prosecutors often receive long extensions to the 72-hour deadline, but these extensions violate detainees’ Constitutional rights and should always be challenged by a knowledgeable criminal lawyer.

Bail is a payment you make in order to secure a person’s release from jail.  Most people are familiar with the concept of bail, but what fewer people realize is that cost-free bail, which is called Release on Recognizance (ROR), is available to certain people.  The ideal candidate for ROR will:

If your loved one does not qualify for ROR and the bail amount is too high, two options may be available:

Otherwise, bail may generally be posted directly at the county jail or holding center where the detainee is in custody.  You should bring the exact amount and a government-issued photo ID.  For specific rules about posting bail, you should contact the appropriate jail.  Each facility has slightly different rules and procedures.

There are two types of crimes in Utah: felonies, which are extremely serious, and misdemeanors, which are lesser offenses.  While misdemeanors have lighter penalties than felonies, defendants must still take the charges seriously, as a conviction can result in jail time, costly fines, and a criminal record.

If you, your spouse, your parent, or your child was charged with committing reckless endangerment in Salt Lake City or elsewhere in Utah, it’s important to make sure that your legal rights are being protected by an experienced Utah reckless endangerment attorney.  Call the law offices of Overson Law right away at (801) 758-2287 to set up a free, completely confidential legal consultation with Utah criminal lawyer Darwin Overson.