Gang activity is not limited to big cities. Gang activity can be found anywhere, including the State of Utah. The Utah Criminal Code has an entire section dedicated to laws regarding gang activity, including how different types of gang activities are categorized and what kinds of penalties they are associated with. A gang is considered a group of three or more people who engage in patterns of criminal activity together. Gangs tend to have some identifying name or symbol and operate as formal organizations or as informal groups.

Being charged with some sort of gang activity can lead to a very complex and confusing case because your charges are entangled with other gang members. The harsh reality is that what is best for the gang may not be what is best for you. If you have been charged for violating the prohibition on gang activity under Utah Code § 76-9-9, contact an experienced lawyer at Overson Law, PLLC by calling (801) 758-2287. Schedule a free legal consultation with our Utah lawyer for Criminal Code § 76-9-9 prohibition of gang activity charges attorney who can help you navigate your case from start to finish while protecting your rights. 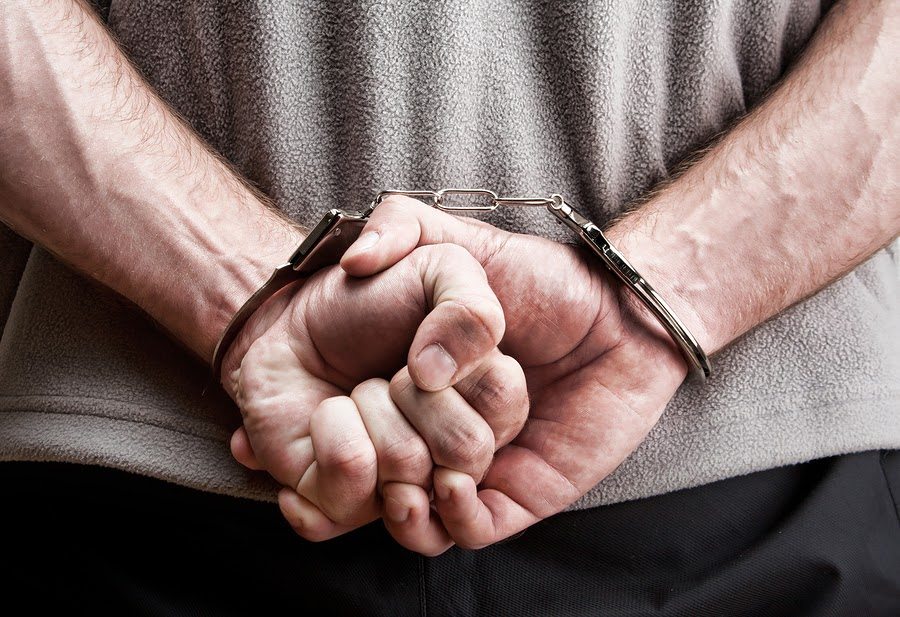 What is Considered “Gang Activity” in Utah?

The State of Utah defines a criminal gang as an organized group of at least three people whose primary or substantial activities involve predicate “gang crimes.” The state will look for groups who have a unique identifying name or symbol and who engage in patterns of criminal activity together. If you are unsure that your gang or group has committed what the state defines as a predicate gang crime, a list of offenses that qualify as predicate gang crimes can be found under Utah Code § 76-9-902. The list contains a wide range of criminal offenses, from drug-related crimes to violent crimes to property crimes. A pattern of gang activity is established when the gang commits two or more predicate gang crimes within a five-year time span.

Gang activity can include more than committing crimes together as a group. A person may be charged with gang loitering, which is essentially when a gang hangs around a public space where such loitering is prohibited. To be charged with gang loitering, the police must observe you and your group in a public space, and the officer must reasonably believe that you are in fact a criminal street gang. The officer’s reasonable belief may come from any identifying markers or symbols on your person that are known to be affiliated with a street gang, or they may base their belief on prior knowledge of your membership in a street gang.

You may also be charged with failure to disperse. Should a police officer stop you and inform you that they believe you are loitering, they will likely instruct you to leave the area. If you and your group refuse to leave, the officer may charge you with failure to disperse. You may be arrested right away for refusing to relocate, or you can be arrested later if you return to the loitering spot within eight hours. Charges for loitering and failing to disperse are relatively minor. The more serious gang-related charges stem from the prohibited gang activities mentioned above.

Penalties for Gang-Related Crimes and Activities in Utah

Gang activity is treated harshly by law enforcement and prosecutors. Typically, the charges for certain crimes will be upgraded if the crime was committed as part of gang activity. Criminal penalties are generally upgraded by one degree:

In addition, a defendant convicted of a crime as a part of prohibited gang activity in Utah might be barred from possessing a dangerous weapon, including firearms or ammunition. This prohibition will last for five years after a conviction. If a defendant convicted of prohibited gang activity is caught with a dangerous weapon during this time, they will be charged with a separate class A misdemeanor.

Being charged as a gang member makes your case more difficult because any penalties you face will be upgraded to be more severe. Any prison sentence you might receive will be made longer and any fines will be made more costly. It is crucial that you hire a defense lawyer who can convince a court that you were not part of a gang.

Committing a crime as part of a group does not automatically establish that group as an illegal gang. A prosecutor must prove that your group meets the criteria of an illegal gang. The criteria include, but are not limited to, any names or symbols used to identify your group as a gang, any organized criminal plans your group has, and whether your group is publicly known to be a gang. Being able to prove you are not in fact affiliated with any gang is key to avoiding more serious penalties.

Anyone facing charges for violating any prohibition on gang activity in Utah should contact a qualified attorney immediately. Charges involving gang activities will increase the penalties associated with whatever crime you are charged with, resulting in longer prison terms and more expensive fines. If you have been charged with a crime stemming from prohibited gang activities, please contact an experienced Salt Lake City criminal defense lawyer for Criminal Code § 76-9-9 prohibition of gang activity charges at Overson Law, PLLC by calling (801) 758-2287.