If you or one of your family members was charged with embezzlement, money laundering, or other financial crimes in Salt Lake City or elsewhere in Utah, do not wait another day to seek legal representation from an aggressive and highly experienced criminal defense attorney.  Defense lawyer Darwin Overson has more than 16 years of experience handling criminal charges throughout Utah, and provides free initial consultations.  Call our law offices right away at (801) 758-2287 to schedule your free consultation. 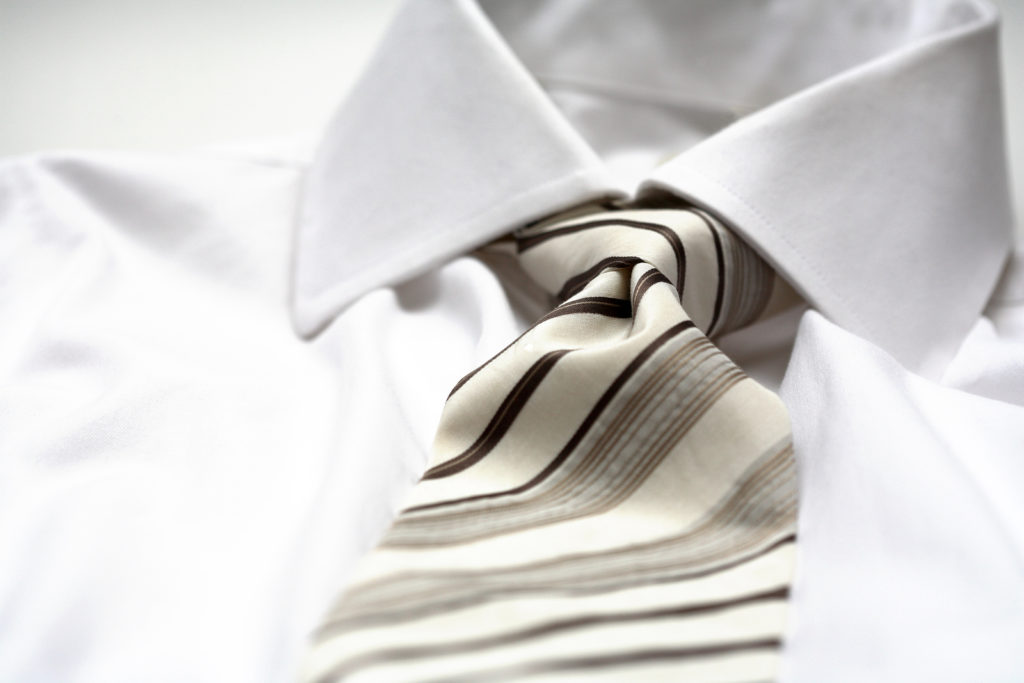 The term “white collar crime” dates back to the late 1930s and refers to the clothing worn by office workers.  The term may be old, but with today’s modern technology, white collar crime arrests are becoming more and more prevalent.

While white collar crimes are non-violent in nature, that doesn’t mean they are trivial matters in the eyes of the justice system.  Along with federal agencies like the FBI and the IRS, Utah police departments closely monitor for scams and other financial crimes, and the penalties for a defendant who is convicted can be extremely severe.  Among other consequences, a conviction can lead to financially debilitating fines, incarceration, and a permanent criminal record.

Utah financial crimes lawyer Darwin Overson defends adults and juveniles against many different types of criminal charges.  Some common examples of offenses that are considered to be financial crimes include:

Were You Charged with Embezzlement in Utah?

Embezzlement is a type of property theft, but not all property theft is embezzlement.  For example, it would be impossible to embezzle a car because of the way the offense is defined.

A person may be charged with embezzlement when they were entrusted with the management of another person’s money or property, and exploited that position to steal (embezzle) the resources that were entrusted to them for personal financial gain.  To provide a simple illustration of this, if a stranger empties your bank account, it is theft; but if your accountant empties your bank account, it is embezzlement.  The key is that the alleged embezzler is in a position of trust and access.

In Utah, embezzlement penalties depend on the financial losses which resulted for the victim.  These penalties may include the following:

In addition to facing criminal fines, the defendant may be sued by the victim, or be required to pay “treble damages” (triple the victim’s financial losses).  Moreover, the above penalties are specific to Utah.  More severe penalties may result from a conviction in federal court.

Identity fraud, often referred to as identity theft, is defined by Utah Code § 76-6-1102.  Under this statute, a person is charged when identity theft when they use another individual’s personal information for financial gain of some kind.  Stealing and misusing any of the following types of information can lead to identity theft charges in Salt Lake City:

An individual commits identity fraud when they use or attempt to use any of the above pieces of information for the purpose of obtaining money, credit, goods, employment, medical information, or “any other thing of value.”  Identity fraud may be classified as a third or second degree felony, depending on the victim’s financial losses.  The penalties are described below.

Were You Arrested for Money Laundering in Salt Lake County?

Money laundering charges may arise from several scenarios described by Utah Code § 76-10-1903.  For example, under Utah Code § 76-10-1903(1)(a), an act is considered to be money laundering when an individual “transports, receives, or acquires… property which is… proceeds of… unlawful activity,” while “knowing that the property… represents the proceeds of some form of unlawful activity.”

Under Utah Code § 76-10-1903(1)(b), it is also money laundering when an individual “conducts a transaction [while] knowing the property involved in the transaction represents the proceeds of some form of unlawful activity.”

Finally, money laundering may be charged under Utah Code § 76-10-1903(1)(c) when a person conducts any sort of financial transaction, while knowing the property is proceeds of a crime, if he or she intends to promote the crime (e.g. promotion of illegal gambling or prostitution), disguise the nature of the property, or avoid reporting a transaction in order to avoid paying taxes.

Like identity fraud, money laundering is a second or third degree felony in Utah, depending upon the specifics of the case.  The penalties for these types of crimes are described in the above section on identity fraud.

If you or someone you love was arrested for a financial offense in Utah, the penalties can be extremely severe.  Not only can a conviction lead to incarceration and thousands of dollars in fines and restitution – it can also permanently destroy your professional reputation and career, especially if you work in the banking industry or financial industry.

Don’t face these highly technical and complex charges without experienced legal representation in your corner.  Our consultations are always confidential, and your initial consultation comes at no charge.  We serve Salt Lake County, Summit County, Davis County, Wasatch County, Morgan County, Rich County, and beyond.  Call the law offices of Overson Law, PLLC today at (801) 758-2287.