Experienced legal representation is critical when faced with criminal charges.  That is especially true when the defendant has been accused of an aggravated offense.  In Utah, aggravated crimes like aggravated burglary are always categorized as felonies, which have much harsher penalties than misdemeanors.

If you or one of your family members has been arrested for aggravated burglary in Salt Lake City, West Valley City, West Jordan, South Jordan, Sandy, Draper, Riverton, or other areas, criminal defense lawyer Darwin Overson can help.  With over 16 years of experience representing defendants accused of serious felonies, Darwin knows what it takes to fight these complex charges.  To set up a free legal consultation, call the law offices of Overson Law as soon as possible at (801) 758-2287.

What is the Difference Between Burglary and Aggravated Burglary Charges? 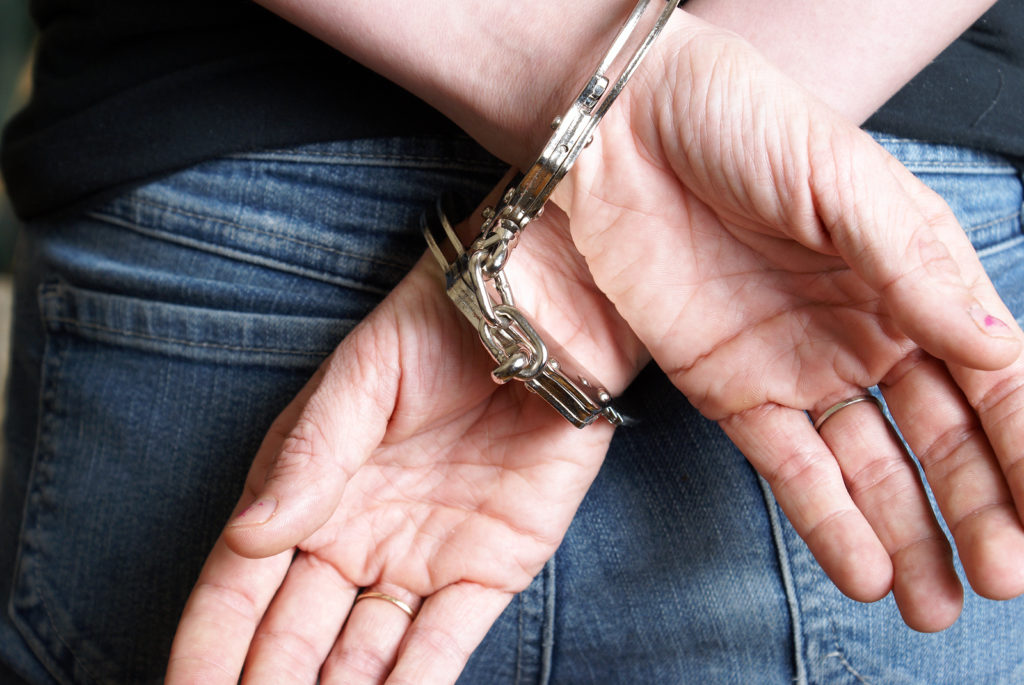 A person is charged with burglary for allegedly “enter[ing] or remain[ing] unlawfully in a building… with intent to commit” any felony, or any of the following offenses:

The charges become aggravated when a person commits burglary and either:

The consequences of a first degree felony conviction are devastating.  In Utah, a defendant who is convicted of a first degree felony, such as aggravated burglary, may be sentenced to anywhere from five years in prison to a life sentence.  He or she may also be fined as much as $10,000, not counting additional restitution that may be ordered as a means of compensating the crime victim for their medical bills, property damage, and/or other expenses arising from the offense.

A person who is charged with aggravated burglary may also be charged with a lesser, though still serious, offense called possession of burglar’s tools (“manufacture or possession of instrument for burglary or theft”).  Some examples of objects that can be interpreted as burglary tools include crowbars, bolt cutters, and lock picks.  However, many “burglar’s tools” have innocent uses, such as screwdrivers.  The prosecution must prove beyond a reasonable doubt that the tool was actually intended for use in the commission of a burglary or aggravated burglary.

Possession of burglary tools is a Class B misdemeanor, which can lead to a maximum jail sentence of six months and a maximum fine of $1,000.

If you, your spouse, a family member, or other loved one has been arrested for aggravated burglary or possession of burglar’s tools, experienced legal representation is critical.  These charges can result in extremely serious consequences, including the risk of life imprisonment.  Representation by a skilled and aggressive aggravated burglary defense attorney gives you the greatest chance of beating the charges and resuming your normal life with your friends and family.

It is vital that you do not delay if you or a loved one has been arrested for aggravated burglary or related offenses.  The sooner you consult with a criminal attorney, like Darwin Overson of Overson Law, the sooner we can begin assessing your legal situation and the potential defense strategies that may be applicable in your case.