Can You Go to Jail for a Second DUI in Utah?

Driving under the influence (DUI) is a crime that many people commit. For thousands of people, DUI may be the only crime they ever commit. For others, DUI is one of many entries on their criminal record. In Utah, about 42% of DUI offenders are repeat offenders, meaning that they have committed other DUI offenses in the previous 10 years before their arrests. If you are one of the many Utah drivers who is facing a second or subsequent DUI, it is important to understand what penalties come with a second DUI offense. For a free consultation on your Utah DUI charges, contact Salt Lake City DUI defense lawyer Darwin Overson of Overson Law today.

Is There Mandatory Jail Time for a Second DUI in Utah?

If you are charged with DUI in Utah, you could actually face jail time for a first offense DUI, let alone a second. For your first DUI arrest, you face the following consequences if convicted:

In cases where there is bodily injury or there is a passenger under the age of 18 in the car, the penalties are increased further.

When you are arrested and charged with a second DUI, the potential penalties increase. First, there is a mandatory jail sentence of at least 120 hours. This can come as either:

This means you may be sent to jail for 5 days and home arrest for a month, or face 10 days in jail. You will also face: 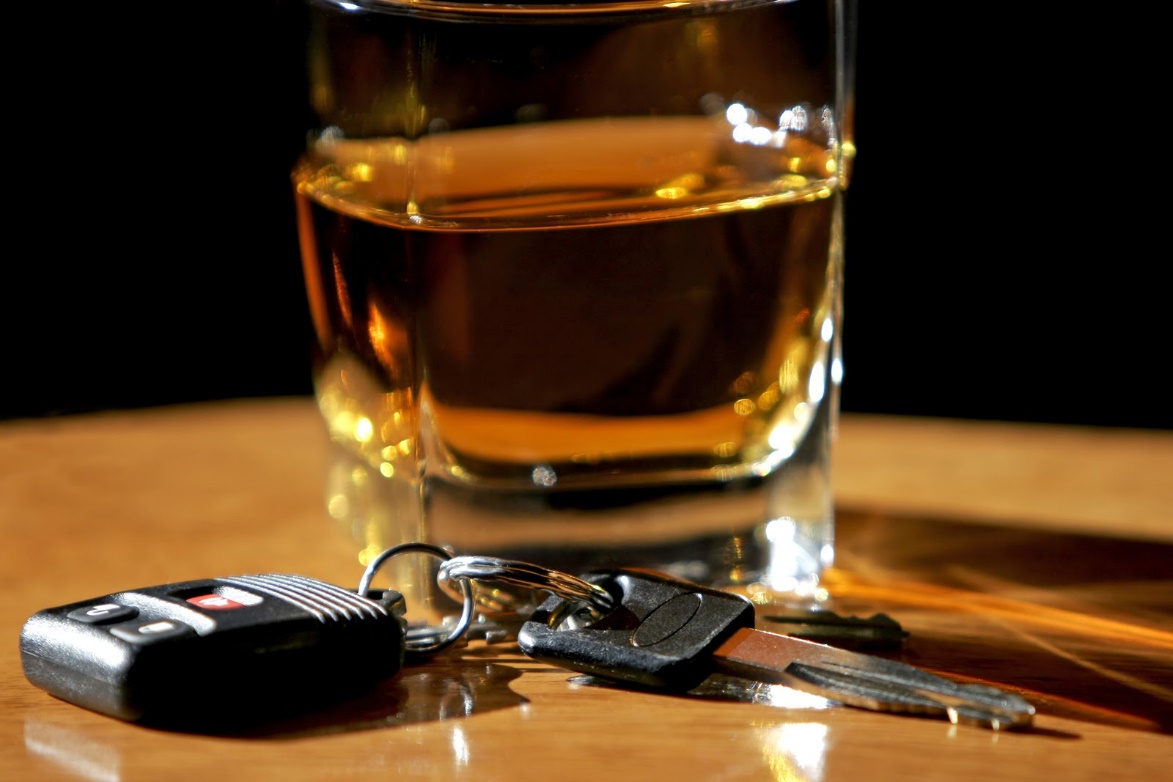 These penalties are increased further for a third or subsequent DUI offense. In fact, a third DUI is automatically upgraded to a felony crime, where you could face at least 62.5 days in jail or 0-5 years in prison. This also comes with thousands of dollars in fines and fees, and many of the other previously optional penalties (ignition interlock, probation, etc.) are now also mandatory.

Can I Avoid Jail time for a Second DUI in Utah?

Because a second DUI carries mandatory jail time, this means that a conviction for a second DUI within 10 years of the first is an automatic ticket to jail. However, there are multiple ways to avoid a jail penalty for DUI.

First, it is vital to understand that fleeing is not a good way to avoid penalties. Leaving the state, skipping bail, or otherwise running from the law will further increase your penalties. This could result in re-arrest on a bench warrant, having your bail revoked, and being sent straight to jail while you await trial. It may also lead to additional charges for obstruction of justice, depending on your specific actions.

Second, the upgraded penalties only apply to a second DUI committed within 10 years. This means that older DUIs will not automatically upgrade your sentence, and may not be grounds for treating this DUI as a second or further offense. However, because a first DUI can still carry jail time, a judge may look at a DUI older than 10 years as evidence that you need a jail sentence. An attorney can help argue at your sentencing hearing that jail time would be unjustified or is otherwise unnecessary.

Lastly, jail time is only ordered when you are convicted of a DUI offense. A skilled Sandy, UT defense attorney can argue against the evidence in your case and fight to keep you from being convicted in the first place. Through a detailed examination of police procedure, blood test results, breathalyzer calibration, and other evidence, our Utah DUI lawyers may be able to suppress certain evidence and put holes in the government’s case against you. In some cases, this can result in a plea deal for lower penalties, lighter sentencing recommendations, or altogether dismissal of the charges against you. 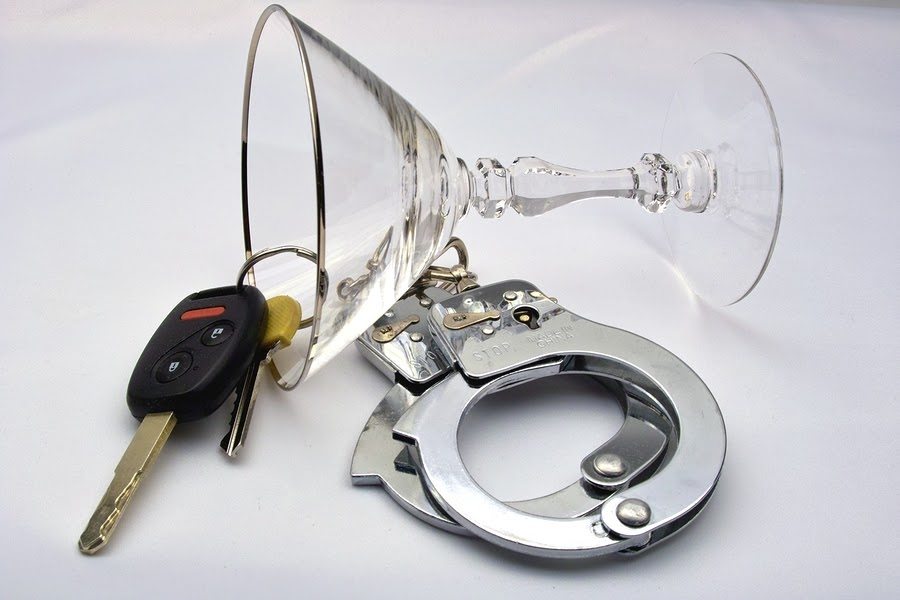 If you were arrested and charged with a second, third, or other DUI, take your case to an attorney. While you may have already faced the penalties for your first DUI, the second charge carries increased penalties and mandatory jail time. For a free consultation on your charges, contact Salt Lake City criminal defense lawyer Darwin Overson of Overson Law today. Our number is (801) 758-2287.