After a defendant has been released from custody on bail, he or she must return to court for future appearances and hearings.  Failure to do so is a criminal offense known as bail-jumping or skipping bail.  Depending on the underlying crime the defendant was charged with, bail-jumping can be charged as a misdemeanor or felony under Utah Code § 76-8-312.

Not only can a bail-jumping conviction result in devastating consequences in its own right — it will also seriously complicate the original case which led to the bail-jumping charge.  It is vitally important that you are represented by a skilled and highly experienced bail-jumping lawyer in Salt Lake County if you or a loved one is facing these charges. 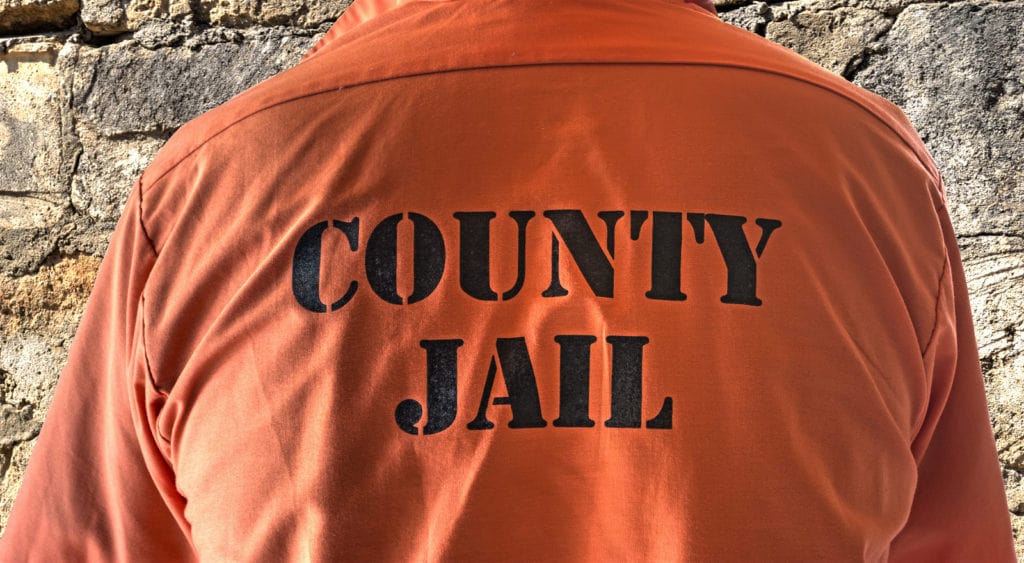 Utah defense attorney Darwin Overson brings over 16 years of experience working on thousands of criminal cases to every legal matter he handles.  He has defended numerous bail-jumping cases throughout Utah and knows how to approach these charges strategically.  He will fight hard to protect your rights and prove you had just cause to miss your court date.  Darwin’s goal is to resolve your case in a way that minimizes the negative consequences for you and your loved ones.

If you missed your court date in Utah, it’s extremely important that you speak with a Salt Lake City bail-jumping attorney as soon as possible.  Do not wait to get legal help.  The sooner you contact Darwin, the sooner we can start assessing your legal situation and looking for a solution.  Call the law offices of Overson Law at (801) 758-2287 immediately for a free and confidential legal consultation.

What Happens if You Fail to Appear in Court After Being Released from Jail?

Once the person has been booked, he or she can be released from custody in exchange for posting bail.  Bail usually requires a payment, though some people qualify for cost-free bail called “release on recognizance” (ROR).  Other people use bail bonds to help cover their costs.

Regardless of whether the defendant posts cash bail, uses a bail bond, or is released on recognizance, he or she is expected to return to court for future hearings and appearances.  Failure to appear in court, which is sometimes abbreviated to FTA, is a serious crime called bail-jumping or skipping bail under Utah Code § 76-8-312.  Crucially, the prosecutor must prove the defendant lacked “just cause” to miss their court date.  If the defendant had just cause, such as an unforeseeable medical emergency, it may be possible to beat the charge.  However, the defendant will continue to face the underlying charges which gave rise to the allegations of bail-jumping.

When a defendant fails to appear in court, the judge will issue a warrant for that person’s arrest.  If the defendant used a bond, the bail company will send a bounty hunter to find them and turn them in.  Additionally, the bail bond company can also collect any collateral the defendant or defendant’s loved ones may have put down, such as jewelry or property.  Furthermore, a history of bail-jumping will make it substantially more difficult to be released on bail if the defendant is ever charged with a crime in the future.

If the original charge was a misdemeanor — for example, simple assault or theft under $500 — then bail-jumping is also a misdemeanor.  Likewise, failure to appear in court for a felony charge, such as robbery or aggravated assault, makes bail-jumping a felony crime.

In Utah, there are three types of misdemeanors: Class C, Class B, and Class A.  Offenses greater than Class A misdemeanors are felonies, which are also split into three categories: third degree, second degree, and first degree.  First degree felonies have the harshest consequences.

Again, these penalties are imposed separately from and in addition to any penalties you may face for the underlying charge if convicted.  It is vital that you are represented by a skilled and aggressive defense attorney.

If you or one of your family members missed their court date in Salt Lake City, you need to address the situation immediately.  Call the law offices of Overson Law at (801) 758-2287 to set up a free legal consultation with Darwin Overson, an aggressive bail-jumping lawyer serving Salt Lake County, Utah County, Wasatch County, Davis County, Box Elder County, Summit County, Tooele County, Cache County, and counties throughout Utah.