Can I Lose My Utah Gun Rights if I’m Convicted of a Crime?

Utah is known for having some of America’s most relaxed gun laws, consistently filling top slots on lists of best states for gun owners.  But while the laws may be lenient, even Utah draws a firm line when it comes to mixing firearms and criminal activity — and so does the federal government.  Can you lose your firearm privileges if you’re convicted of committing a crime, such as domestic violence or a weapons crime? 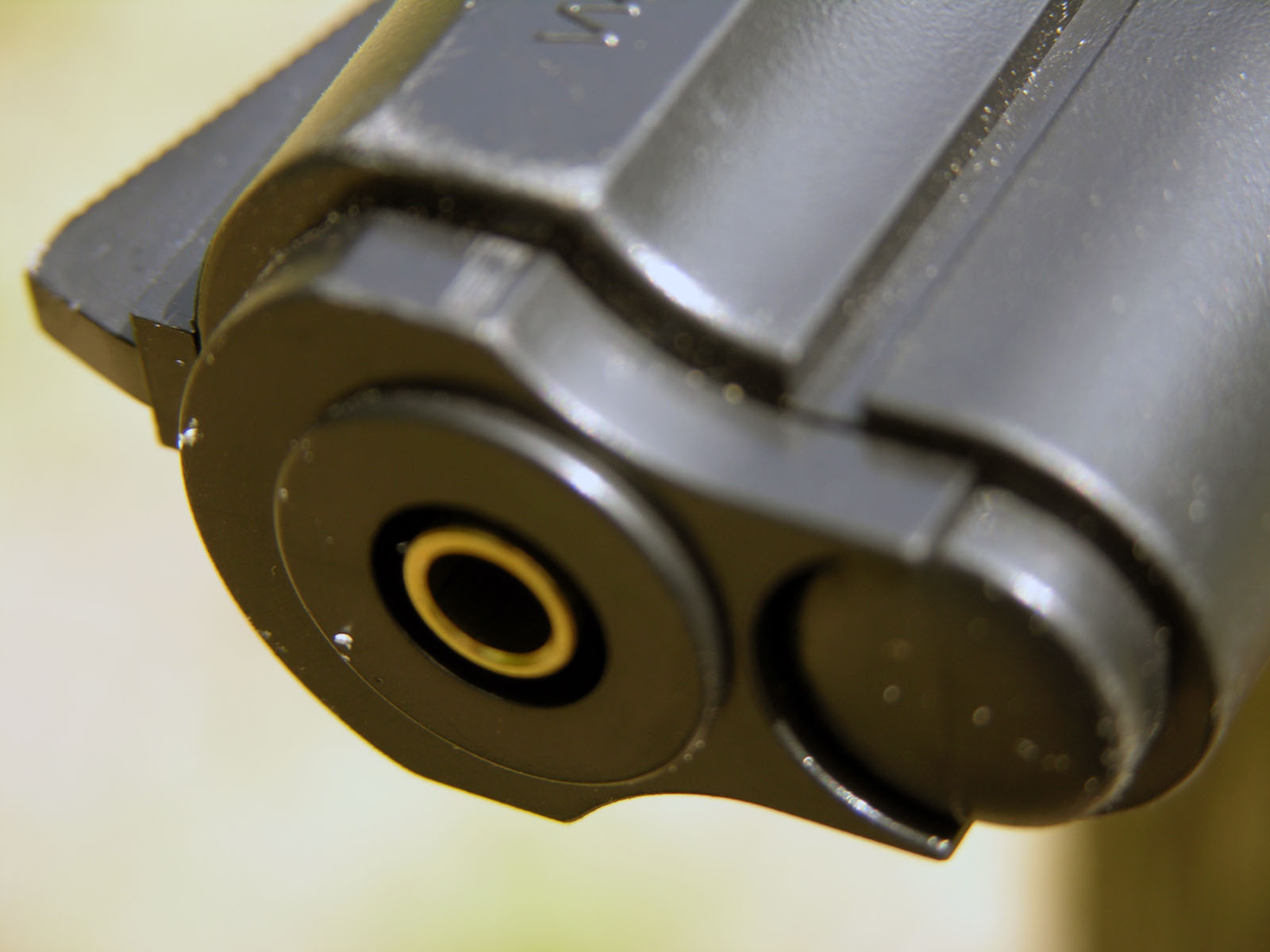 When Do You Lose Your Gun Rights in Utah?

Maybe you’re an avid hunter.  Maybe you’re passionate about self-defense.  Maybe your line of work requires you to carry a gun.  In the eyes of the Utah state legislature, it doesn’t really matter: if you are classified as a Category I or Category II restricted person, or if you were convicted of certain types of criminal offenses, your gun rights can be denied, suspended, or completely revoked under both Utah and federal laws.

Who Counts as a Restricted Person?

In the Utah State Legislature, Title 76, Chapter 10, Section 503 (76-10-503) deals with “restrictions on possession, purchase, transfer, and ownership of dangerous weapons by certain persons.”  76-10-503 outlines who is subject to these restrictions by dividing restricted persons into two categories: Category I, and Category II.  Who belongs in each?

Category I includes people who:

Category II is even broader, and includes people who:

If a restricted person knowingly buys, owns, or uses a firearm, it is considered a felony, which means one thing: very harsh penalties.

Under federal law 18 USC § 922, possession of a firearm by a prohibited person can lead to up 10 years in prison (or, if there are prior offenses, a minimum of 15 years).  Federal law is similar to Utah law in the way it classifies prohibited persons: convicted felons, drug users, illegal aliens, people with domestic assault convictions, fugitives from justice, and people who have domestic restraining orders (provided the restraining order both prohibits contact and deems the subject a threat to the partner or child). 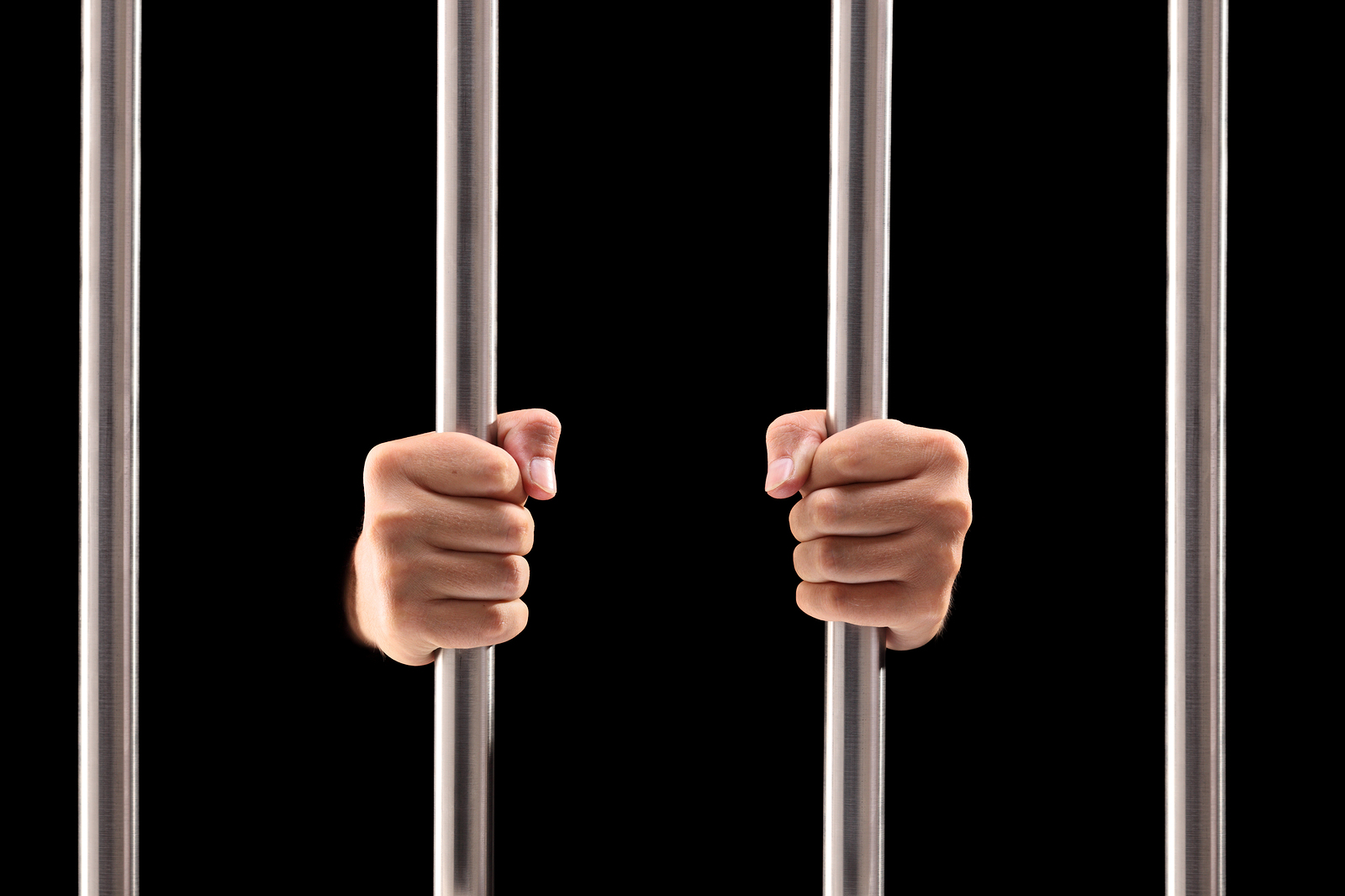 Which Convictions Take Away Your Gun Rights in Utah?

As mentioned above, you lose your gun privileges if you are convicted of a violent or non-violent felony.  However, even lesser convictions which are not classified as felonies can have the same effect.  Pursuant to 53-5-704, convictions involving any of the following will result in the Bureau of Public Safety denying, revoking, or suspending a concealed carry permit:

If you carry a concealed weapon without a permit, you are committing a Class A Misdemeanor, which can be penalized with a one-year sentence plus a maximum fine of $1,000.

Are There Any Exceptions?

Some people have to carry and use firearms on a regular basis as part of their duties, such as members of law enforcement or branches of the military.  Is there an exception for these people? Unfortunately, there isn’t: under federal law there are no exceptions to gun possession rules following a conviction.  In other words, a conviction of any of the crimes listed can effectively end your career.

Can I Restore My Gun Rights?

Under 18 U.S. Code § 925, “A person who is prohibited from possessing, shipping, transporting, or receiving firearms or ammunition may make application to the Attorney General for relief… and the Attorney General may grant such relief if it is established… that the circumstances regarding… the applicant’s record and reputation are such that the applicant will not be likely to act in a manner dangerous to public safety, and that the granting of the relief would not be contrary to the public interest.”

In other words, if the Attorney General deems that is a person is not violent and does not pose a threat to society, it is possible that his or her lost gun rights may be restored.

If you have been charged with a crime, you need an experienced criminal defense lawyer on your side.  Call attorney Darwin Overson right away at (801) 758-2287 to set up a free and confidential legal consultation.