What is “Character Evidence” in a Utah Criminal Case?

The term “evidence” describes more than just bullet casings and blood stains.  In addition to the physical evidence most people picture, criminal cases can also involve a more abstract type of evidence called character evidence.  As the term suggests, character evidence involves the defendant’s personal traits and life circumstances as they pertain to the likelihood that he or she could have committed the crime.  Character evidence can play a vital role in criminal cases, but there are certain situations where it is considered inadmissible.  In this article, Salt Lake City criminal defense lawyer Darwin Overson will explain the rules and regulations governing the use of character evidence — and how they could potentially impact your case if you’ve been charged with a crime in Utah.

Can the Victim or Defendant’s Personality Traits Impact a Criminal Case?

This brings up an important question: is a defendant’s very nature considered relevant and admissible?  Can the defendant’s life circumstances, past acts and experiences, and personal habits be brought up by the prosecutor, or impact the jury’s consideration of the current allegations?

As you might imagine, criminal proceedings can leave ample room for character assassination, which could potentially have the disastrous effect of unfairly biasing the jury against the defendant. This is particularly true of cases involving sex offenses, due to the strong emotions such charges evoke.  Jurors are given strict instructions regarding neutrality, but at the end of the day, are still human beings susceptible to personal opinions and beliefs.

Thus, in order to help prevent irrelevant remarks and suggestions about the defendant’s character from shading the criminal proceedings, the Utah judiciary enforces specific rules about how and when character evidence may (and may not) be brought up and considered.

Evidence of a person’s character or character trait is not admissible to prove that on a particular occasion the person acted in conformity with the character or trait.

This means, for example, that just because the defendant is known to be short-tempered, doesn’t mean that he or she should in any way be presumed guilty of committing assault.

However, there are a few exceptions to this general principle.  There are three potential exceptions, provided by Rule 404(2): 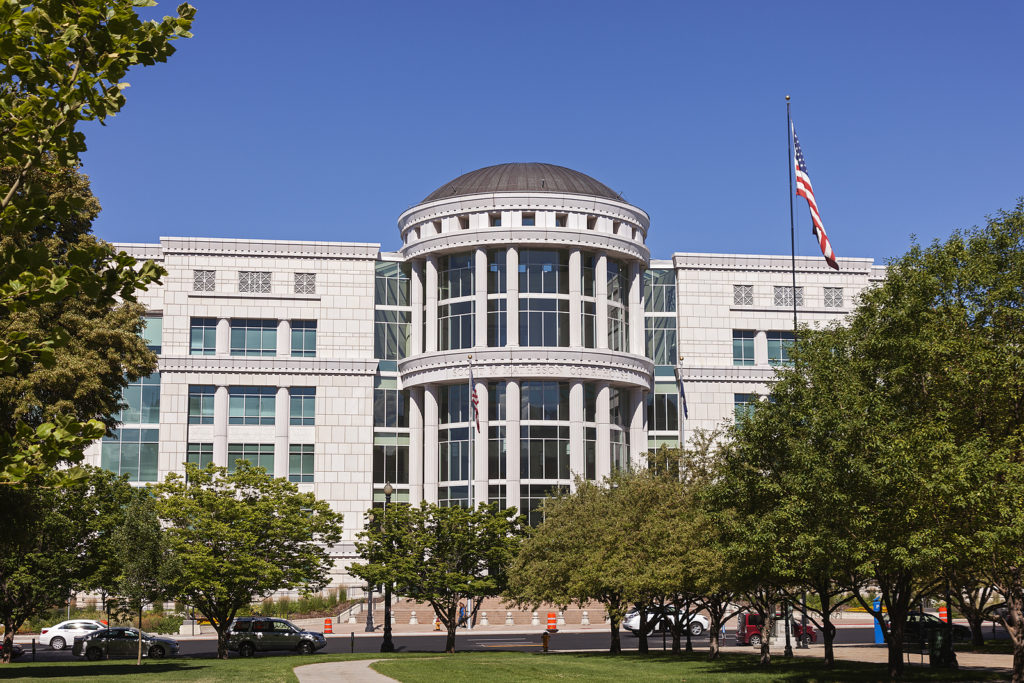 Can Prior Convictions Impact the Current Charges?

Moving on through these guidelines, Rule 404(b)(1) supplies a second prohibition:

Evidence of a crime, wrong, or other act is not admissible to prove a person’s character in order to show that on a particular occasion the person acted in conformity with the character.

In other words, just because the defendant did something illegal in the past, that does not, and should not be considered to, indicate guilt with regard to the current charges.

However, again there are exceptions, this time supplied by Rule 404(b)(2).  Specifically, evidence of a previous “crime, wrong, or other act” can be considered when attempting to prove any of the following points:

From a practical standpoint, this means that the defendant’s previous crimes can have significant bearing on how the current charges are evaluated.  The many exceptions supplied by Rule 404(b)(2) can, unfortunately, weaken the protection afforded by Rule 404(b)(1).

Finally, in accordance with Rule 405, prosecutors may use two different methods of trying to prove the defendant’s character:

If you’ve been charged with a misdemeanor or felony in Utah, it’s extremely important to make sure your legal rights are being protected by an experienced and compassionate defense lawyer. To set up a free and completely confidential legal consultation, call sex crimes lawyer Darwin Overson at (801) 758-2287 today.