Being charged with the crime of driving under the influence (DUI) can be frustrating, especially if you are unfamiliar with the state’s DUI laws. If you were traveling through Utah, visiting friends or family, or staying in Salt Lake City on vacation, you could be charged with the crime of drunk driving, even if you live out of state. If you are charged with DUI in Utah, you will have to face the charges in Utah. This means appearing in court when asked, and may require hiring a Utah defense attorney. For a free consultation with Salt Lake City DUI defense lawyer Darwin Overson of Overson Law, call (801) 758-2287 today.

Drunk driving laws in Utah are some of the strictest rules in the country. As of right now, Utah’s “legal limit” for DUI is .08%, but at the beginning of 2019, the limit will drop to .05%. In addition, you can be arrested for DUI for actually driving a car, or for simply being in physical control of it. That means that sleeping in a parked car or having the keys near the ignition, even if you are not driving, could still constitute DUI in Utah if you are drunk. In addition, Utah’s DUI statute is written in such a way that you could be arrested for DUI, even with a BAC under .08%. Because the Utah Code § 41-6a-502 considers it a DUI to drive “under the influence of alcohol,” you could face drunk driving charges if you were under .08%, but were still “incapable of safely operating a vehicle.”

Utah’s DUI laws apply to everyone in the State of Utah. This includes not only those who carry Utah drivers’ licenses and those who live in Utah, but also anyone driving on the roads of Utah. If you are from a nearby state, or even visiting from across the country, Utah police have the power to arrest you and charge you with a crime in Utah. 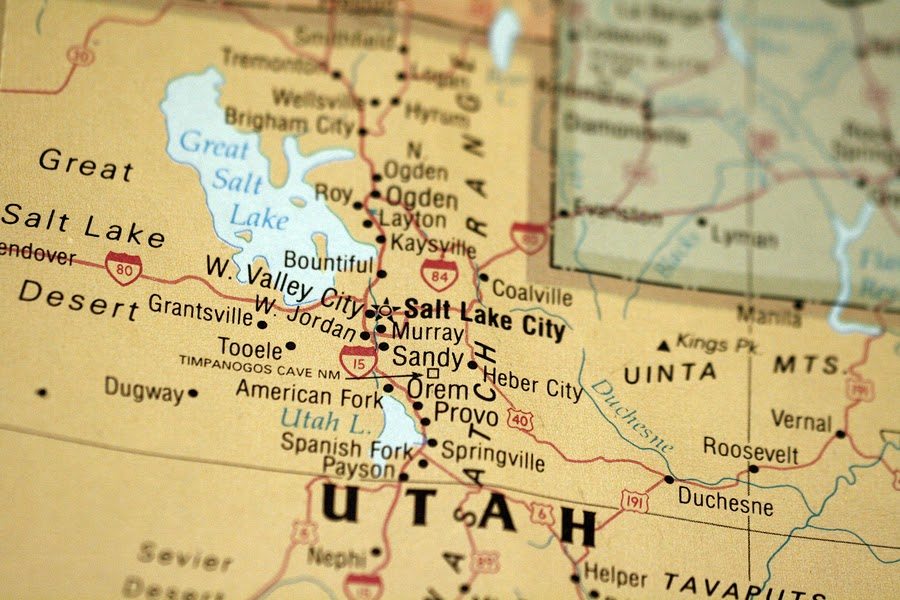 DUI in Utah is typically a class B misdemeanor. This is punished by up to 6 months in a Utah jail and up to $1,000 in fines. If there is bodily injury involved, the driver is over 21 and had a passenger under 18, or the driver (of any age) had a passenger under 16 years old, the crime is upgraded to a class A misdemeanor. This means increased fines and penalties, with up to a year in a Utah jail and fines of up to $2,500. In cases of death or serious injury, or after repeat violations of this statute, the crime is upgraded to a third degree felony. This is the lowest level of Utah felony, but is still punished by up to 5 years in a Utah prison and fines of up to $5,000.

Penalties of a Utah DUI for Drivers from Another State

Utah’s DUI laws also suspend your driving privileges. It is important to understand that driving is not a “right,” and it can be suspended as a penalty for certain crimes. For a first offense, Utah will suspend your driving privileges for 120 days (4 months), or for 2 years if this is a second offense within 10 years. If you are 19-21 years old, you may face a one-year drivers’ license suspension – or suspension until you turn 21 (whichever is longer).

This may seem like a strange punishment, especially if you do not have a Utah drivers’ license. First, Utah cannot reach beyond its borders to interfere with other states’ drivers’ licenses. However, Utah can revoke your ability to drive in Utah, making it difficult to drive to court, see family, or drive to work if you must cross into Utah to do so. On top of this, other states may suspend your drivers’ license based on a Utah DUI conviction.

Many states require their drivers to report any out-of-state license suspensions, and certain traffic or criminal offenses. This almost always includes reporting DUI and DUI-based license suspensions from other states. Usually, states will revoke your home drivers’ license based on a DUI conviction in another state. However, because DUI laws vary from state to state, states may only suspend you based on their statute, as it compares to Utah’s. This means that if your state’s “legal limit” is .08%, a conviction under Utah’s future .05% limit may not stick at home, and any Utah suspension for 4 months may be reduced to a lesser suspension at home if your state has a shorter suspension period. Talk to an attorney about how a Utah DUI conviction may affect your home state’s drivers’ license and other privileges. 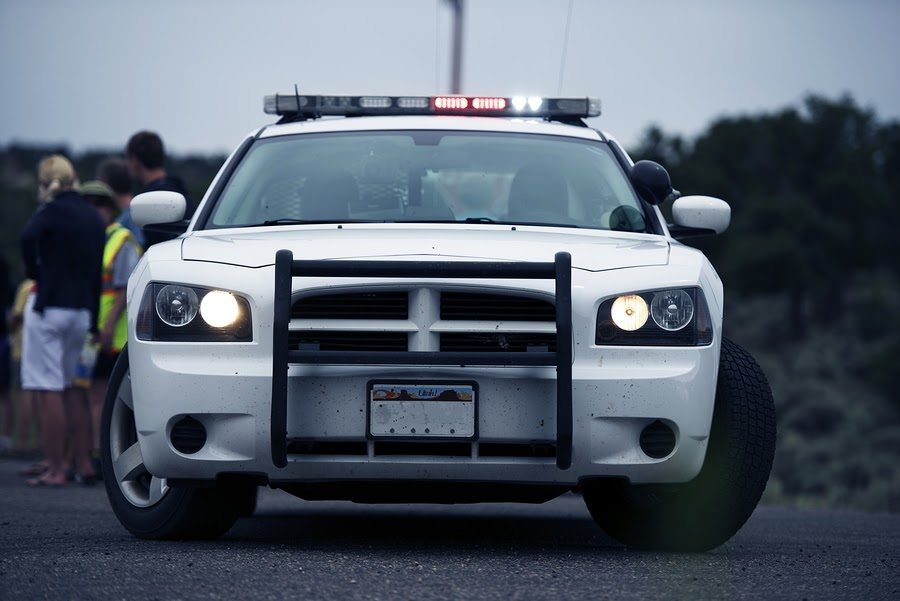 Darwin Overson of Overson Law has decades of experience working as a Salt Lake City DUI lawyer. For a free consultation on your Utah DUI case, even if you are from another state, call (801) 758-2287 today.