Does Manslaughter Carry a Life Sentence in Utah?

When a person is accused of committing a crime, his or her first concern is usually what sort of consequences could result from a conviction.  Utah sentencing laws allow criminal courts to impose hefty fines and tough sentences, particularly for felonies, such as manslaughter.  Salt Lake City manslaughter attorney Darwin Overson explains how sentencing for manslaughter in Utah works, including an explanation of when the death penalty (capital punishment) is a sentencing possibility in homicide cases.

What is the Maximum Sentence for Manslaughter in Utah?

With some exceptions where a statute calls for a specific sentence, each class of felony has its own sentencing range.  Judges use their discretion to impose a sentence that falls somewhere within this range, depending on factors like:

In addition to a one- to 15-year sentence, the sentencing judge may also impose a fine as great as $10,000, which is the maximum fine for a second degree felony in Utah.

Utah’s manslaughter statute does not establish any special or unusual sentencing provisions for defendants in manslaughter cases, except to note that a conviction will, in addition to other penalties, cause the person’s driver’s license to be revoked in cases where the victim’s death was caused by a vehicle (i.e. vehicular manslaughter).  In such cases, Utah Code § 76-5-205(3)(b) instructs the court to forward information about the conviction to the Driver License Division of the Department of Public Safety, which will then take the necessary actions to revoke the license.

Is a Manslaughter Conviction Punishable by Death? 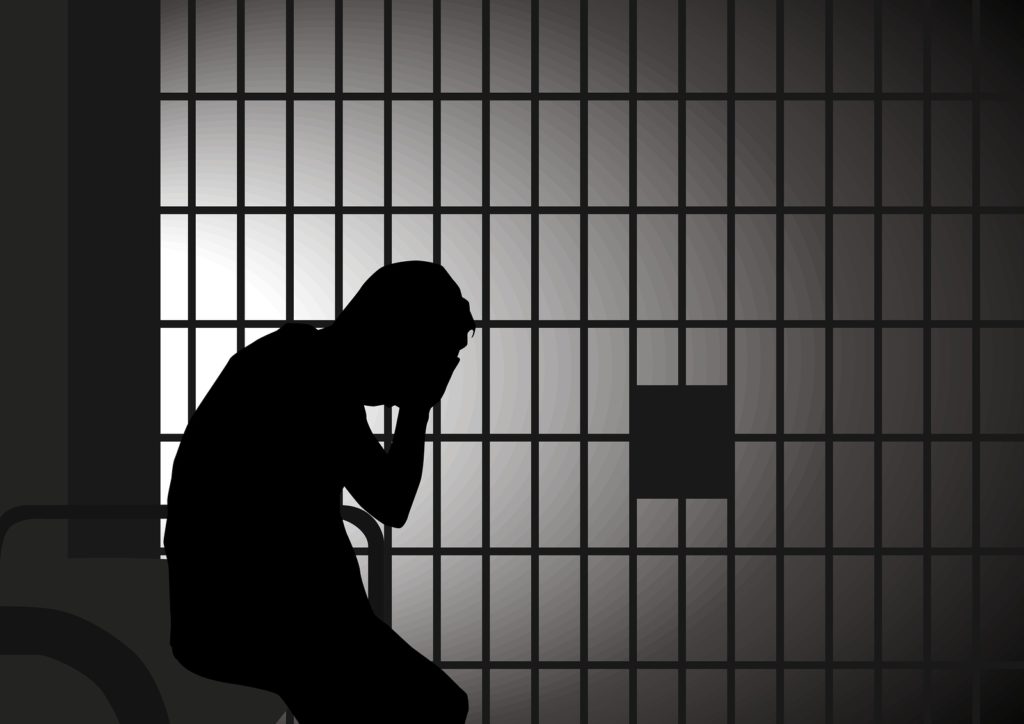 The short answer to this question is no: manslaughter is not punishable by death in Utah.  In fact, you may be surprised to learn that defendants who are convicted of murder do not receive the death penalty, either.

In all of Utah’s criminal code, which establishes definitions and penalties for hundreds of different offenses, there is only one crime for which capital punishment may be imposed: the crime of aggravated murder, which is sometimes called “capital murder” for that very reason.  Murder and aggravated murder are different charges.  In order for murder charges to be aggravated, the crime must have involved specific details or situations, such as committing murder for financial gain.

Even in aggravated murder cases, it is rare for prosecutors to seek the death penalty – and manslaughter, which is a major but less serious offense, is never punishable by death under Utah’s sentencing laws.

To learn more about manslaughter, how it is defined, and how it is different from being charged with murder, you can refer to our free library of legal resources, which includes additional information about Utah manslaughter charges.  However, if you are reading these words because you think you are under investigation for manslaughter, or because a family member or loved one was arrested and charged with manslaughter, you need to contact a Utah defense attorney immediately.  Homicide crimes are among the most serious offenses a defendant can ever be charged with committing, so it is imperative that you have the benefit of skilled and effective legal representation on your side in court.

Darwin Overson is a highly experienced Salt Lake City murder attorney and manslaughter attorney handling felony homicide charges throughout all areas of Utah.  Darwin represents both adults and juvenile defendants, and is available to make emergency visits to county jails throughout the state.

There is no time to lose reviewing your case and examining your legal options.  For a free legal consultation with Darwin regarding manslaughter charges, murder charges, or other homicide charges in Utah, contact the law offices of Overson Law right away at (801) 758-2287.  We will keep your information confidential.