How Long Do DUI Charges Stay on Your Record in Utah?

Being convicted of driving under the influence anywhere in the United States has costs that extend far beyond court fines and attorney fees. In all fifty states and Washington D.C., a first offense DUI illegal. This may seem like a trivial infraction to some people, until a prospective employer asks you to disclose any prior convictions on a job application. Many employers perform routine background checks, and a conviction of a misdemeanor or felony DUI can be a red flag, especially for jobs involving driving.

If you are facing DUI charges in Utah, talk to Salt Lake City DUI lawyer Darwin Overson of Overson Law today. We offer free consultations on DUI cases, and fight to help keep DUI convictions off your record.

Utah keeps track of any criminal convictions, as well as DUI convictions in particular. Because DUI penalties stack for multiple convictions, and because they usually carry license suspensions, the State needs to track DUI convictions. However, this means potential employers could find these records when considering you for a job.

In the State of Utah, individuals can seek to have DUI convictions erased from their record by applying for an expungement. The only caveat to this option is the timing. The applicable statute, The Utah Expungement Act, says that you cannot seek expungement until you meet all of the following criteria:

First offense DUIs in Utah are all considered “misdemeanor” offenses. Misdemeanor DUI convictions in Utah are not eligible for expungement until ten years after conviction or ten years from “incarceration, parole or probation, whichever occurred last.”

The primary concern of individuals who are either in the process of obtaining an expungement or who have already been granted an expungement is whether any trace of the DUI conviction still remains on record with the court or other agencies. Although the Utah Expungement Act has been modified several times over the years, relevant case law provides that once an expungement has been granted, the prior conviction is completely erased from your record. 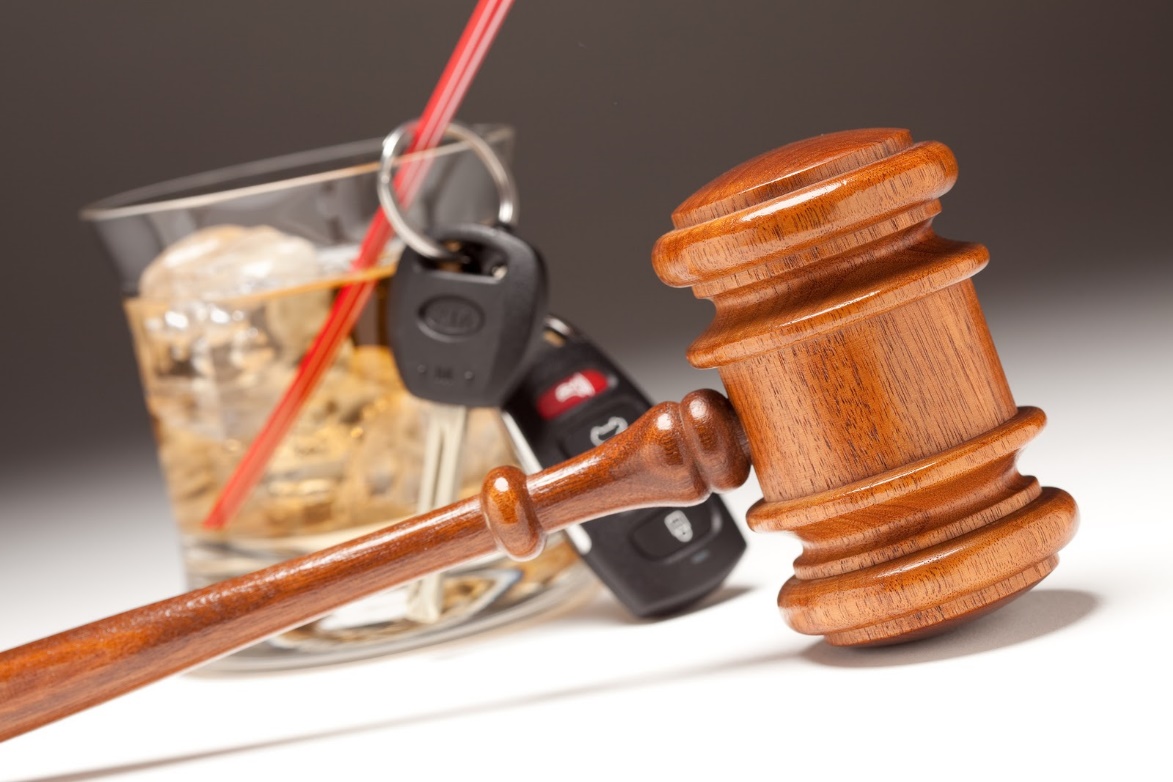 Do I Have to Report a DUI if it was Expunged?

Having a conviction expunged prevents you from having to report a misdemeanor when asked about on job applications. In State v. Jones (1978), the Utah Supreme Court concluded that “even after a person has been convicted of a crime, in appropriate circumstances he may comply with prescribed procedures . . . and . . . thereafter he may respond to any inquiry concerning his record as though that conviction had never occurred” (emphasis added). Thus, if a prospective employer makes any inquiry regarding a DUI that has been lawfully expunged, the applicant may respond to this inquiry as if he or she was never convicted in the first place.

It is imperative that an individual who is interested in applying for expungement of a DUI conviction obtain an attorney to ensure that the application process is completed thoroughly and competently. The first step in the process is to make sure that probation is completed, any penalties imposed by the court are fulfilled, and fines and fees are paid. Once an individual has established that ten years have passed since either the date of conviction or from the date of incarceration, probation or parole, he or she may send an application and applicable fees to the Bureau of Criminal Identification and Department of Safety. It is the Bureau’s responsibility to inform the individual whether he or she is eligible, and from there, the certificate of eligibility and petition for expungement must be sent to the court that issued the original conviction or to the district court where the individual was arrested. 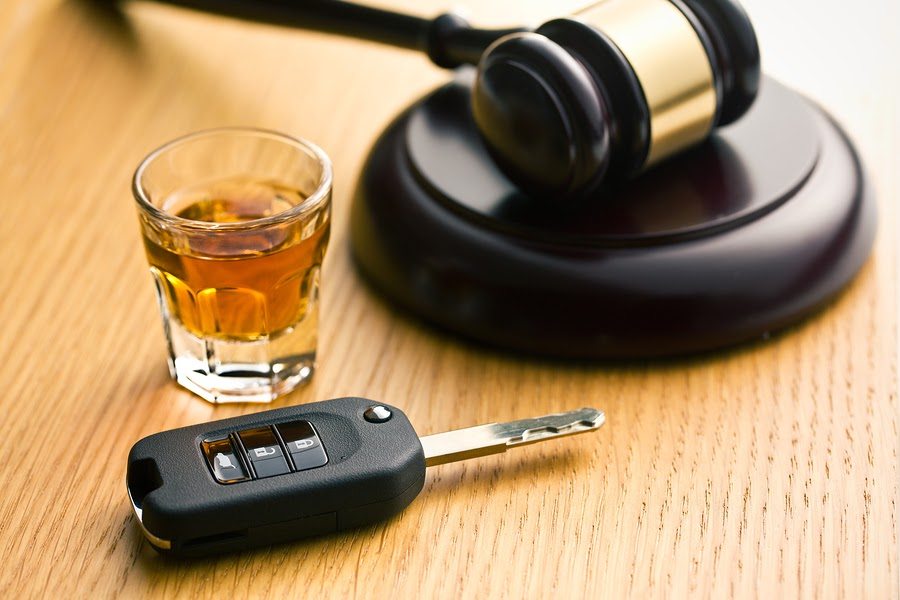 If the prosecutor’s office or a victim objects to the expungement petition, a hearing will be held, and a judge will decide in his or her discretion whether or not the expungement will be issued. If there is no objection to the expungement, the record will be expunged. It is the petitioner’s responsibility to distribute copies of the final judgment to all agencies in possession of the original record, and the agencies will erase the conviction. Going forward, the only entity that will be able to see the individual’s original conviction is the government. Members of the public and employers will no longer have record of the DUI.

If you or a loved one was charged with a DUI in Utah, talk to an attorney about your case today. Understanding the potential consequences of these charges, and how long this conviction could stay on your record, is very important. For a free consultation on your charges, call our Salt Lake City criminal defense lawyer today at