The Utah Juvenile Court System is used for two purposes: (1) adjudicating children under eighteen years old when they commit crimes, and (2) determining what to do with children in cases of abuse and neglect.  If a juvenile commits a crime, the juvenile court is the only court that handles the process of what happens to that juvenile offender (unless the juvenile is tried as an adult).  Juvenile courts also have the power to make rulings regarding child custody and has the power to terminate parental rights.  The juvenile court also works with foster homes, group homes, treatment centers, and juvenile detention facilities.

If you are under eighteen and have a criminal case, and are being tried as a juvenile, then your case will likely be heard before the juvenile court.  Additionally, this court has the power to order changes to child custody – but that may also happen at a district court, instead. 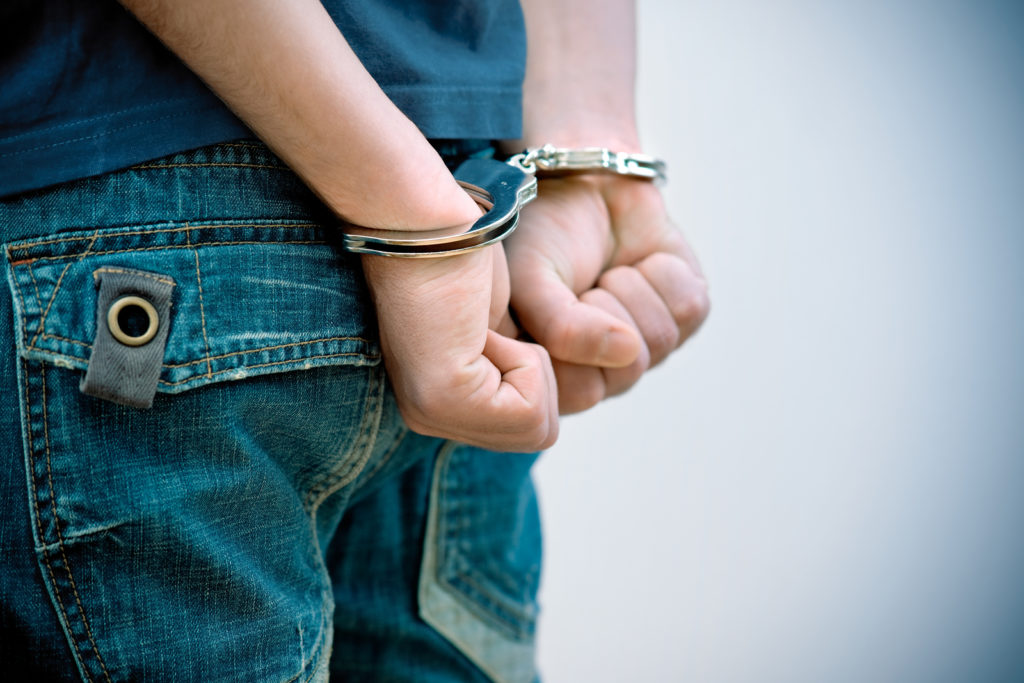 While people under the age of eighteen can break the law, and that is considered a “criminal” act, juvenile offenders are treated very differently from adult criminals.  First, while the court may appear to be a “criminal” court in most important aspects, the goal of juvenile justice systems across the county is to rehabilitate juvenile offenders, not punish them.  Because of this, the proceedings are different from adult criminal proceedings.

Juveniles are often charged with the same kinds of crimes that adults may be charged with.  Rather than punishment, though, the juvenile justice system seeks to help juveniles stop committing crime.

Some of the crimes the juvenile courts focus on are:

Some of the ways that the juvenile justice system deals with juvenile offenders is by:

These “punishments,” again, are aimed at helping to prevent further criminal activity for juveniles, giving them a chance to correct their behavior before they turn eighteen.

Utah’s juvenile courts also have the power to make decisions regarding child custody.  A typical child custody issue involving divorce will likely not go before a juvenile court.  Instead, that could be a case for the district courts.  If you are confused about which court will be handling your case, it may be in your best interest to consult with an attorney.

If you are involved in a custody dispute and are considering taking it to court in Utah County, one of these courts listed below will likely be where most of your case is heard.  Darwin Overson is an experienced family law lawyer, in addition to criminal defense attorney, and handles child custody cases, in Utah County.

Utah County has four juvenile courts that handle cases in their geographic area.  The following is a list of these courts, along with the judges that sit at each court, the addresses, and the phone numbers of the courts.  Note that one of the people listed under judges is a “commissioner,” rather than a judge.  Commissioners, in this context, are trained as attorneys and are empowered to handle some cases instead of a judge.

(“J.” is the abbreviation for Judge.)

If you are looking for additional information, such as directions, websites, or fax numbers, check the County’s court directory here.

If your child is under eighteen and has been charged with a misdemeanor or a felony in Utah County, and you need a criminal defense lawyer to help you with your case, call Darwin Overson.  Darwin Overson is currently accepting new clients who have been charged with juvenile crimes in Utah County and other counties in Utah.  For a consultation, call (801) 758-2287.  Darwin also handles cases involving child custody.