What Happens on Your First Probation Violation in Salt Lake City?

If you were sentenced to a term of probation instead of being sent to jail, this is an enormous break. Rather than keeping you in confinement, the government may place certain limitations and requirements on you, but you get to keep most of your freedom. Probation violations may be taken very seriously, even for slight or technical violations. If you severely violate your probation – even just once – you can be sent straight to jail with only some due process.

Salt Lake City probation violation attorney Darwin Overson of Overson Law represents people at probation hearings and fights to keep them out of jail. If you or a loved one was arrested for a probation violation, talk to an attorney today to see what your options may be, and what potential punishments you could be facing.

Probation is often thought of as an alternative to jail time. For many charges where physical confinement is too harsh of a punishment, judges may be willing to allow a defendant to face a term of supervision instead. However, for many people, probation is merely a stepping stone on the way to jail. Any probation violation can mean immediate arrest, triggering the end of your probation. After this happens, the defendant is sent straight back to jail and probation is revoked.

Every probation sentence has different terms. You can only violate the terms of your probation that are specifically added to your case. However, there are plenty of standard terms or probation that are applied to every case. These may include things like the following: 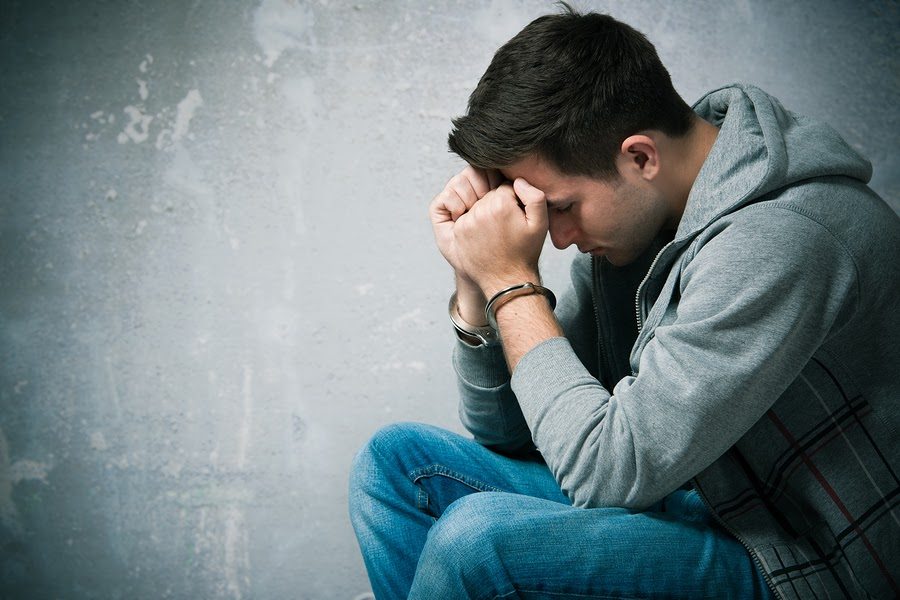 Even something as simple as failing to appear at one meeting with your PO could count as a violation of parole. The law itself does not make any distinction in punishing a violation for failing to check in or for committing another crime. Either way, you could be arrested, sent to jail, put through a quick hearing to confirm you did violate parole, and immediately sent back to jail.

If you did commit another crime as a parole violation, you could also be tried and sentenced for that crime as well. This will require a new trial, which you should also hire an attorney for.

If you are nearing the end of your term of probation, prosecutors and judges may be convinced to allow slight violations. Since the rules of probation are so strict, partial or slight violations may seem minor alongside a record of good behavior. For instance, calling your PO to say you cannot check-in in person may technically count as a probation violation if you were required to appear in person. However, there are three levels of discretion before this violation results in any consequences: 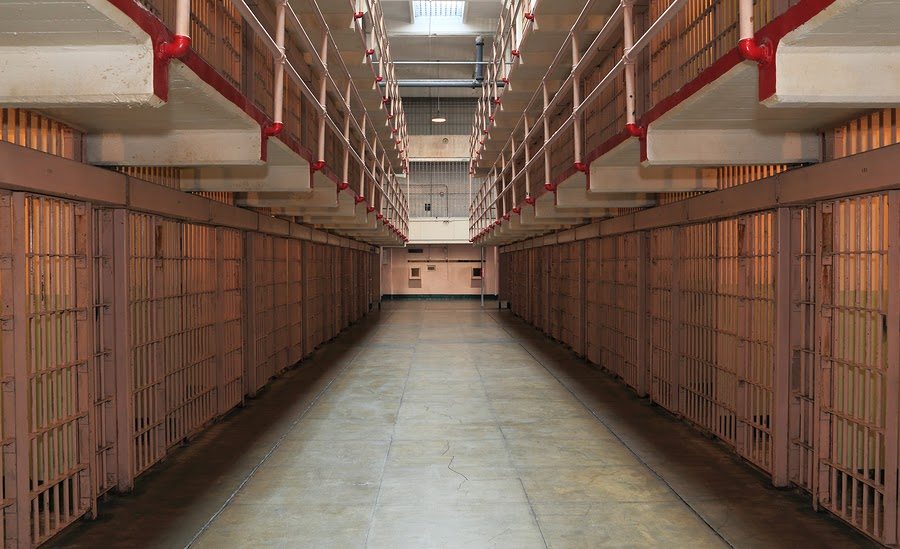 In any of these cases, there may be increased terms or length of probation, but a full violation of probation and return to jail may not be ordered. Getting this kind of treatment is a serious break, and should never be something you count on.

If you were arrested for a violation, and it seems unlikely the government will let the violation go, they still need to prove your violation. You have the right to an attorney and a hearing for the government to prove your probation violation. However, the standard is not “beyond a reasonable doubt” for these hearings. Instead, the probation board only needs to prove it is more likely than not (“by a preponderance of the evidence”) that you violated your probation. Having an attorney is incredibly important to challenge evidence and beat a probation violation.

Salt Lake City criminal defense lawyer Darwin Overson represents defendants throughout the Salt Lake City area. If you have been charged with a crime or arrested for a probation violation, or parole violation talk to an attorney today. Never face the probation board alone if you were charged with a probation violation, or else you face the risk of being sent back to jail. Call (801) 758-2287 today for a free consultation on your case.