Is Being Drunk a Defense Against Criminal Charges in Utah?

Needless to say, alcohol affects the way we think and act – sometimes dramatically.  Most people probably have at least one story of doing or saying something regrettable or out of character while intoxicated, but would such a defense hold up in court?  If someone commits a crime while drunk or under the influence of drugs, is he or she still guilty?  Or is intoxication a valid legal defense against criminal charges?  As Salt Lake City criminal defense lawyer Darwin Overson will explain in this article, it’s a complex issue which varies from case to case.

In some cases, being intoxicated (or under the influence of drugs) is clearly not a defense against criminal charges.  The most obvious example is probably drunk driving or DUI, which is charged because the defendant was intoxicated while driving.  If the driver hadn’t been intoxicated, he or she would not have been arrested in the first place.

Intoxicated driving is also a factor in automobile homicide, a charge often referred to as vehicular manslaughter.  Under Utah Code § 76-5-207, automobile homicide is charged when the defendant “operates a motor vehicle in a negligent manner causing the death of another” while “under the influence of alcohol, any drug, or the combined influence of alcohol and any drug to a degree that renders the person incapable of safely operating a vehicle.” 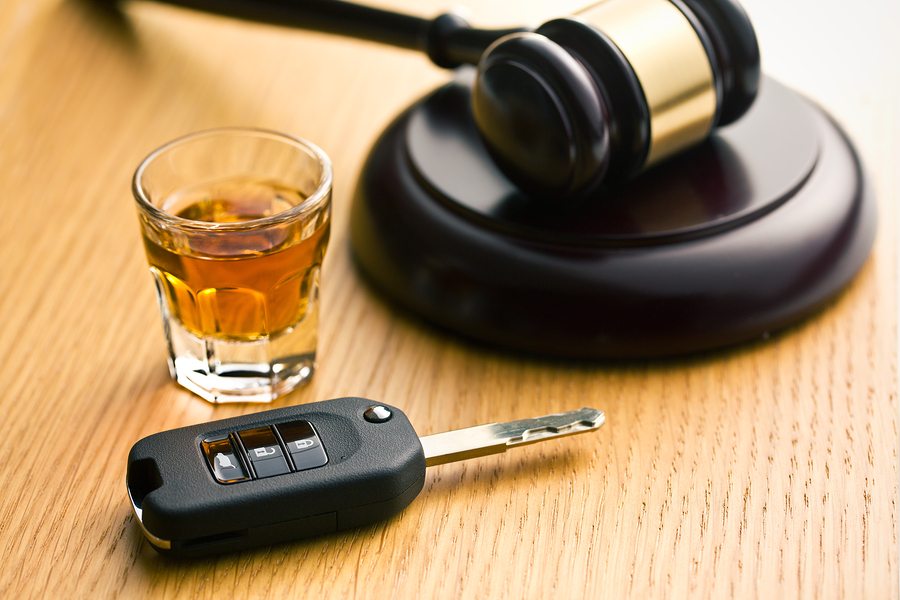 While offenses like driving under the influence and vehicular manslaughter are very straightforward examples of cases where intoxication creates or increases criminal liability, other types of cases are murkier.  For instance, consider a scenario in which rape charges or aggravated sexual assault charges are filed against a defendant.  The defendant and the victim were both intoxicated during the alleged assault.

What happens next?  How does one or both parties’ intoxicated states during the alleged commission of the crime play into the evaluation of the defendant’s criminal liability?  What sorts of points might the prosecutor raise in court?

This exact legal scenario was addressed by the National District Attorneys Association, or NDAA, in a recent publication titled “Prosecuting Alcohol-Facilitated Sexual Assault.”  Acknowledging the complexity of such cases, the NDAA writes, “In drunk driving cases, the prosecution can show that the driver had a certain BAC [Blood Alcohol Content]; therefore, the driver is guilty.  Sexual assault cases involving alcohol are not as clear cut.”

The NDAA then goes on to state that, in the absence of a cut-and-dried BAC threshold, numerous factors must be evaluated when “distinguishing between drunken sex and rape.”  For example:

Is Voluntary Intoxication a Legal Defense in Utah?

The circumstances under which the defendant became intoxicated, and the extent to which the resulting intoxication would have removed the possibility of criminal intent, impact the strength of the intoxication defense.  Utah Code § 76-2-306 provides the following:

If you or someone you love has been charged with a crime in Utah, it’s important that you speak to an experienced lawyer as soon as possible.  To set up a free and confidential legal consultation, call Salt Lake criminal defense attorney Darwin Overson at (801) 758-2287 today.  Darwin has over 16 years of experience handling a wide range of felonies and misdemeanors, and has obtained favorable outcomes for numerous clients.