In The Danielle Willard Case: Mysterious Fire Claims Video Surveillance Of The Shooting

I have previously written about the case of Danielle Willard’s shooting in West Valley City back in November 2012.  You may recall that the officers involved were plain clothes narcotics detective and even though Danielle was unarmed, she died of two shots to the head sustained while she was sitting in her car.

The plot thickens.  In a letter from Mark Geragos to the West Valley Chief of Police, “as you’re aware a ‘mysterious’ fire erupted destroying the surveillance video which would have otherwise captured the incident leading to Ms. Willard’s death…We demand you preserve all evidence…” 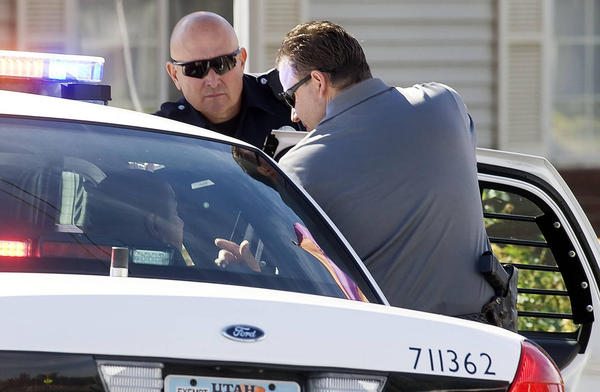 West Valley City has been under pressure for its delay in producing any kind of report of the incident and there have been several protests demanding action.  Salt Lake County Prosecutor Simm Gill has also come under pressure to take action to force West Valley to come forward with a report.  Gill appears to have done so and just last night there have been some interesting developments.

Gill announced yesterday that his office was dismissing 19 cases in which his office concluded that there was no longer a “credible” evidence to obtain a conviction.  Most were drug possession cases involving on particular West Valley City narcotics officer.  Gill did not disclose his name but it’s being reported that the officer involved in those cases is Shawn Cowley who has worked with West Valley City Police for several years or more.  The 19 cases to be dismissed are in different stages of the investigation and some go back several years and all were cases in which Cowley was the arresting officer.

To West Valley City’s credit, to avoid an appearance of conflict, they asked Salt Lake City Police to investigate the matter and it is Salt Lake City that has yet to produce the report.  It’s now much easier to understand why this investigation has been slow.  A review of the players in this drama makes it apparent that this whole thing is likely to get very complicated–and very interesting to follow.

No charges have been brought against Shawn Cowley but I would not be surprised to see charges in the near future.  That D.A. Simm Gill has started dismissing cases involving this particular officer suggests he is clearing the way to file criminal charges against Cowley.

To the best of my knowledge, Danielle Willard’s family has not brought any kind of civil claim for the death of Danielle but it looks like one is likely.  They have retained the services of L.A. attorney Mark Geragos who has represented Michael Jackson, Winona Ryder and Scott Peterson.  Some may criticize the family for bringing a civil claim but it should be understood that civil rights actions have an important place in ensuring Constitutional rights are respected.  The family will have four years within which to bring a federal civil rights claim under 42 United States Code Section 1983.  If they want to bring any state claims, Mr. Geragos will have to file a notice of claim within six months of Danielle’s death to preserve the state causes of action.

The plot has thickened with the release of a letter that was sent by Mark Geragos’s office to the West Valley Police Chief demanding records related to the death of Danielle Willard.  Evidently, his initial request went unfulfilled.  Most interesting is that the letter demands release of Danielle’s personal property and her car.  Geragos warned the chief not to destroy the property, including Danielle’s two cell phones, because it will be further evidence of a “department-wide cover-up.”

Here is where it gets good.  Geragos writes in the letter, “as you’re aware a ‘mysterious’ fire erupted destroying the surveillance video which would have otherwise captured the incident leading to Ms. Willard’s death…We demand you preserve all evidence…”

Below are photos taken at the scene of Danielle’s car with a red SUV parked behind it. 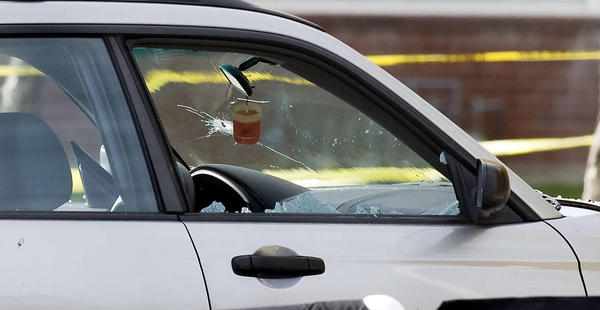 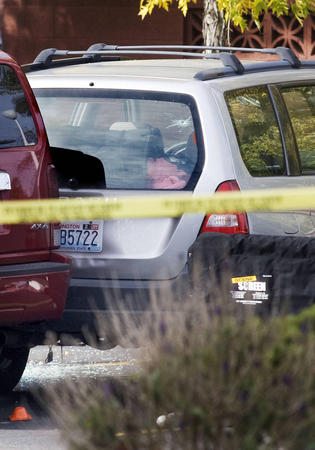 If you’ve been charged with a weapons crime in Utah, contact a Salt Lake City weapons charges defense attorney for a free consultation.