After the tragic events in Las Vegas on Sunday night, news outlets are scrambling to understand the shooter’s motives, and how he managed to get access to an arsenal of firearms. In many states in the Southwestern US, state gun possession laws are very relaxed. Nevada and Utah have some of the most relaxed gun laws in the country, and many have already pointed out that Nevada’s gun laws often allow people to own machine guns and to carry concealed firearms.

If you live in Utah, it is important to understand your state’s gun laws and what constitutes a weapons crime. These laws heavily influence the risks associated with firearms, and when you could be charged with a crime for gun possession. Salt Lake City criminal defense lawyer Darwin Overson of Overson Law explains:

The shooting that occurred on Sunday was perpetrated by one individual. Police found him in his hotel room, soon after he took his own life, surrounded by at least 23 firearms. These guns were a combination of handguns and rifles. Despite reports that the gunfire came quickly in succession, reports have not confirmed that any of the weapons were fully-automatic. However, many of the guns that the shooter carried were high-power rifles, capable of firing long-range rounds that can pierce cover and body armor. Many of the guns were also equipped with scopes and high-capacity magazines.

In the state of Nevada, gun laws are quite relaxed. An individual who passes the proper background checks can buy virtually any gun they want. There are no state licensing requirements or permits for handguns or rifles. Even more clearly offensive weapons like .50-caliber rifles and fully-automatic weapons are legal if you follow federal registration and permit rules.

In Utah, gun laws are historically very open, allowing many to carry guns freely – but there are limits. To enforce a level of safety, Utah’s gun laws limit the state in which you may carry a gun. 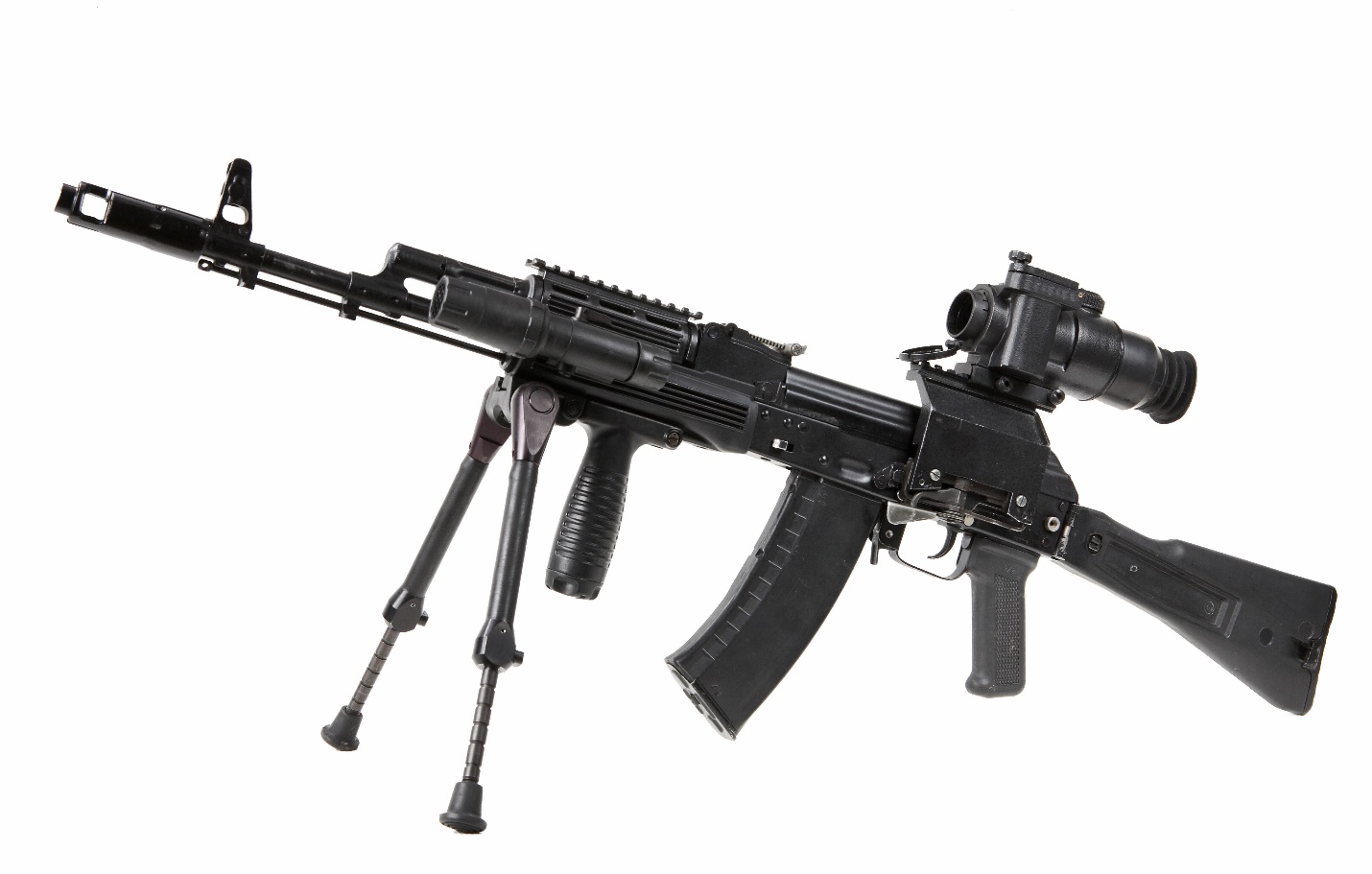 Unless you are in your own home, business, or car, you may never carry a gun in a ready-to-fire state. That means that for someone who is not hunting, at a gun range, or actively using the gun in self-defense, there can be no rounds in the chamber. You may open carry both unchambered rifles and handguns. However, concealed carry is only permitted with a conceal-carry permit, even if the gun is unloaded.

Machine guns, sawed-off shotguns, and other weapons are also legal in the state of Utah. Some of these guns are subject to federal law enforcement. The US government has its own rules that blanket the entire country, and require registration, background checks, and licensing to own fully-automatic weapons.

some weapons used or possessed by the Las Vegas shooter were what are often known as “assault weapons.” The term “assault weapons” is often politicized, but primarily covers weapons that have a military style, and appear to be for offense, rather than for hunting or self-defense. The typical example of an assault weapon is the AR-15, a semi-automatic, gas operated rifle with many physical similarities and similar power to some military weapons.

However, news reports suggest that the shooter in Las Vegas was firing very quickly. The ATF has since confirmed that he used a modified weapon capable of firing nearly as fast as a fully-automatic weapon, even though the gun itself is still semi-automatic. Many of these modification devices fall into two categories: trigger cranks and “bump” stocks. A trigger crank is a device that attaches to the weapon’s trigger, and the operator uses a cranking motion to fire instead of pulling the trigger. The device depresses the trigger faster than a human usually could, allowing for rapid fire. A bump stock, which the shooter used, transfers the recoil back to the trigger, similarly allowing for faster firing on a semi-automatic weapon. 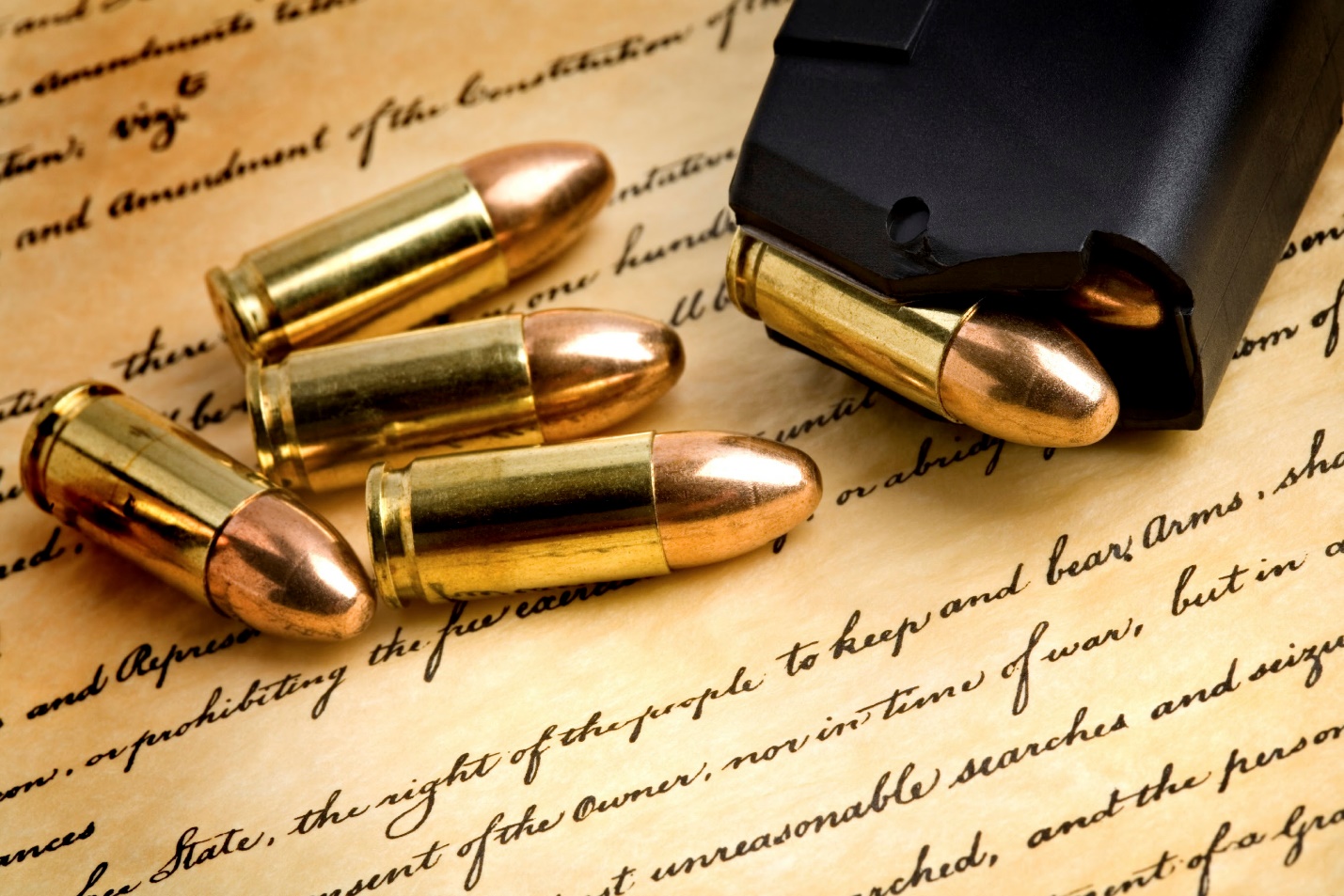 These modifications, scopes, and higher capacity magazines are partly what allowed one individual to fire hundreds of rounds into a crowd on Sunday night. Utah law makes no mention of restrictions on many of these items, and many of these modifications can be found for purchase on the Internet, even by those otherwise restricted from carrying a weapon, like children, felons, and those with a history of mental illness.