Was a Family Member Arrested and Being Held at Wasatch County Jail in Utah?

In order to have your loved one released from the Wasatch County Jail, you will need to post bail, which can be done independently or, in many cases, through a bail bond company. In an effort to help the family members of detainees understand how bail works, our criminal attorneys have compiled this short and simple guide explaining how to post bail, what to do if you cannot afford the bail amount, and how to contact local bail bond companies in Wasatch County and the surrounding area.

If you have any questions about your loved one’s charges, or need help getting a bail amount reduced, call Utah defense attorney Darwin Overson at (801) 758-2287 for a free and private consultation. 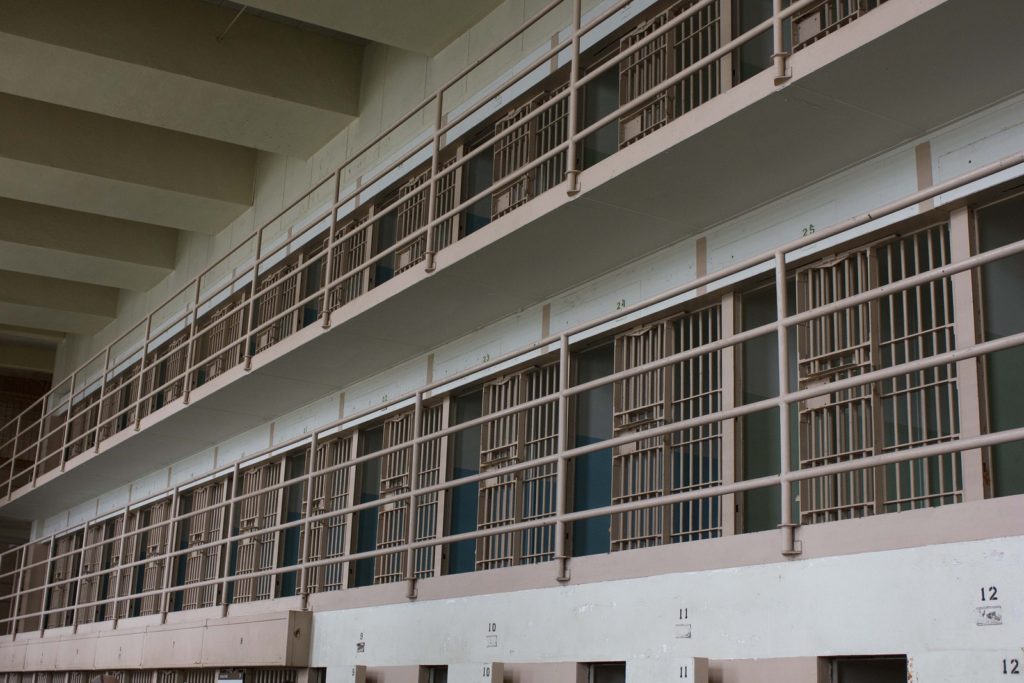 How to Bail Someone Out of the Wasatch County Jail

There are two ways to bail a detainee out of the Wasatch County Jail.

The first method is to go to the court which is handling your loved one’s case. A person called the Clerk of Courts, whose role in the judicial system is to organize and maintain legal records, will take bail payments. Accepted methods of payment vary depending on the court and whether the detainee’s charges are cash-only (meaning you must make a full payment up front) or bondable (meaning you can get a bail bond). You may find the following phone numbers helpful:

The second method of posting bail is to go directly to the jail itself. The Wasatch County Jail is located at the following address:

Whether you intend to pay the bail amount at the jail or in court, you should:

It may take a few hours for your loved one will be released from custody, depending on how busy the jail is when you arrive. Your loved one may be required to follow certain rules as a condition of being released, and absolutely must return for all scheduled court hearings in the future. Failure to appear (FTA), which is also called “bail jumping” or “skipping bail,” will only lead to further legal issues. Bail jumping can be either a misdemeanor or a felony depending on the underlying charges, and the court can issue a bench warrant for the person’s arrest. In light of these consequences, it is extremely important to appear for all court hearings after being bailed out.

If the bail amount is too expensive, you should consult an attorney for help. Both the Utah and U.S. Constitutions explicitly ban “excessive bail,” so it may be possible to have the amount significantly lowered through a bail reduction hearing. Your loved one might even qualify for Release on Recognizance (ROR), which is completely free of charge. By paying a bail bond company a non-refundable fee equaling 10% to 15% of the bail amount, you can secure a quick and affordable release – but if the defendant fails to appear in court, you can be held liable for the full bail amount, and risk losing any collateral you put down.

You should weigh your options carefully before deciding to commit to a bail bond. If your loved one’s bail amount can be reduced, it may not be necessary to use a bond at all. Talk to an attorney about your family’s legal and financial options. It may be possible to have your loved one released from custody for a lower cost than you were expecting.

When it comes to choosing a bail bond company, you have numerous options to select between. To help you get started, we’ve listed the phone numbers and addresses of several bail bond services in and around the Wasatch County area. Please be sure to call in advance to confirm the business’ hours of operation.

If your family member, spouse, girlfriend, or boyfriend is in custody at the Wasatch County Jail, it’s important to make sure an experienced criminal defense lawyer is watching out for their Constitutional rights. To schedule a free and completely confidential legal consultation, call attorney Darwin Overson right away at (801) 758-2287. Darwin is available 24 hours a day, seven days a week, and is prepared to make emergency jail and holding center visits on short notice.