In 1991, 78-year-old Lucille Johnson was found murdered in her Holladay home, the victim of strangulation and physical assault.  The unsolved mystery of her death baffled investigators for decades, but now, more than 20 years later, the formerly cold case has finally been cracked.  The catalyst?  Lego toys. 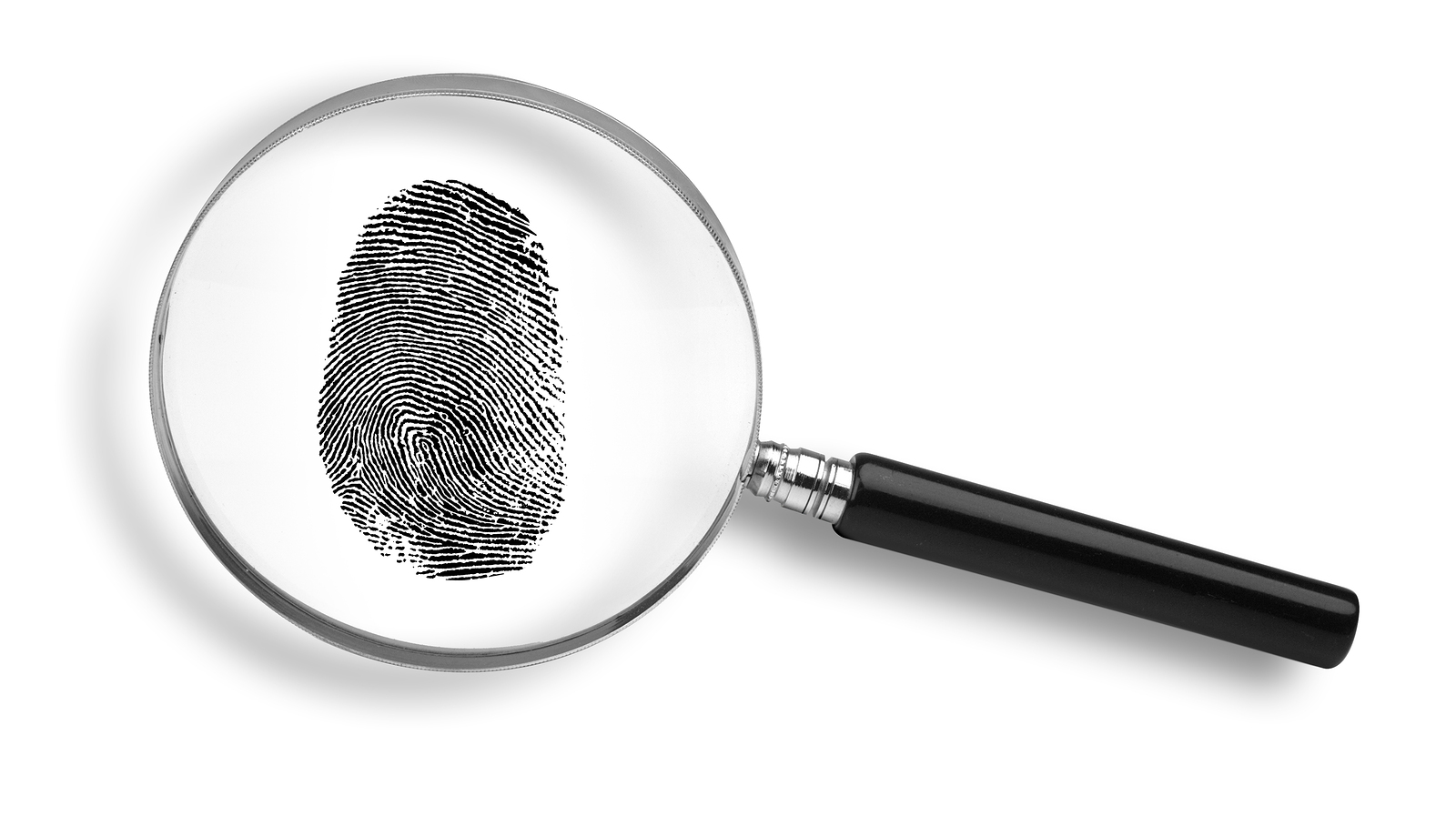 On New Year’s Day of 1992, the Deseret News published this blurb:

Feb. 2 – Lucile [sic] Johnson, 78, found in her home, 4284 S. Holloway Drive (1960 East), where she lived alone.  Beaten severely about the head and stabbed.  No clear motive, possibly robbery, but the only thing found missing was a ring.  Detectives have a suspect and the case remains open.

What detectives at the time couldn’t have anticipated was that the case would remain open for another 23 years — or that it would ultimately be closed by an object as familiar and innocent as a child’s Lego brick.

“You commit a crime like this in this community, and to our dying days we will continue to pursue you,” says Salt Lake County Sheriff Jim Winder.  “We will hunt you down and we will solve these crimes.”

Sheriff Winder’s promise that his department “will never, ever, ever stop” is made amply clear by Johnson’s case, which was closed in 2006 but later reopened in August of 2013 under the leadership of Unified Police Sgt. Michael Ikemiyashiro.

After reopening the case, Sgt. Ikemiyashiro’s team of detectives made two critical breakthroughs: fingerprints found on Lego toys inside Jonhnson’s home at the time of the murder were determined to match the fingerprints of the suspect’s son, while fingernail scrapings from the same suspect turned up a match with a profile in the FBI’s Combined DNA Index System.

That suspect is 47-year-old John Sansing, who is currently serving time in an Arizona prison for the unrelated rape and murder of Trudy Calibrese in 1998.

As Sheriff Winder explains, “While in that home, it is clear Mr. Sansing bludgeoned Lucille to death, leaving his 5-year-old apparently in the living room to play with Legos.  On those Legos were the fingerprints of Mr. Sansing’s juvenile son.”

Sansing’s son — who has confirmed he recalls being with his father in Johnson’s home on the night of February 2 — says he has been “traumatized” since the murder took place.

Jonson’s daughter, Shirley England, also asserts a child was present that evening.  “He had a child with him,” she says.  “He probably had some kind of story; I’m just speculating.”

“We know there’s no relationship between the two of them,” says Lt. Justin Hoyal, referring to Johnson and the Sansings.  “It’s speculative as to whether the child was a ruse that was used, but it’s certainly a possibility.” 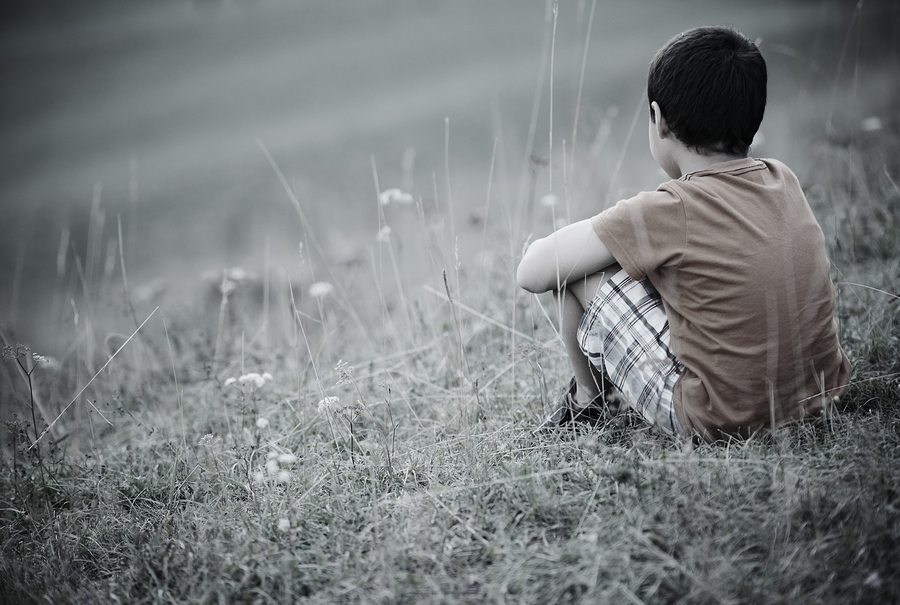 On Thursday, August 28, Sansing was charged with first degree murder.  While he is currently incarcerated in Arizona, it is likely he will be extradited by prosecutors to face the new charges in Utah. Police are also investigating the possibility that Sansing was involved with additional homicides which took place in the Holladay area during the same time period.

“It’s not outside the realm of possibility,” says Sgt. Ikemiyashiro.  “We know there’s similar homicides that occurred in that time frame, 1989 to 1991.  So he’s definitely someone we’re looking at.”

While Sansing’s identity has been confirmed, his motives in the crime remain somewhat ambiguous. There was no previous relationship between the involved parties, as confirmed by Lt. Hoyal, although Sansing reportedly took a small amount of jewelry from Johnson’s mobile home. Could there have been financial motivation?

This detail does align with the 1998 murder of Trudy Calibrese, with appellate court records from Sansing’s 2001 appeal (State of Arizona, Appellee, v. John Edward Sansing, Appellate, No. CR-99-0438-AP) stating the defendant “removed Ms. Calabrese’s jewelry.”  The record adds, “Later, he arranged to trade her necklace for [more] crack cocaine.”

The method used in the commission of the murder also appears to be similar.  “Using a club,” says the 2001 record, “the defendant struck Ms. Calabrese in the head several times with force sufficient to break the club into two pieces and render her temporarily unconscious.”

While speculation about apparent correlations between crimes is of course insufficient to determine guilt, this detail does appear to be consistent with Johnson’s death, which was attributed to strangulation and bludgeoning to the head.

“I am so grateful, so very grateful to the police department for the work that they’ve done,” says Johnson’s daughter Shirley England.  “I don’t think closure is the right word because you never close something like this.  It’s been a terrible thing in our life.”

This story is a stark example of how aggressively criminal suspects are investigated and prosecuted in Salt Lake County.  If you have been accused of committing a crime, it is critically important that you speak to an experienced lawyer as soon as you possibly can.  To set up a completely free and confidential legal consultation, call attorney Darwin Overson at (801) 758-2287, or contact us online.