If you or one of your loved ones was arrested for a felony or misdemeanor in Lehi, you can depend on criminal defense attorney Darwin Overson for aggressive legal representation. Darwin has over 16 years of legal experience defending thousands of clients, and has handled a wide array of serious criminal charges including:

If you’ve been charged with a crime, the time to take legal action is now. Call Darwin at (801) 758-2287 today to get a free, completely confidential assessment of your case. Darwin represents adults and juveniles, and is prepared to make emergency jail and holding center visits. 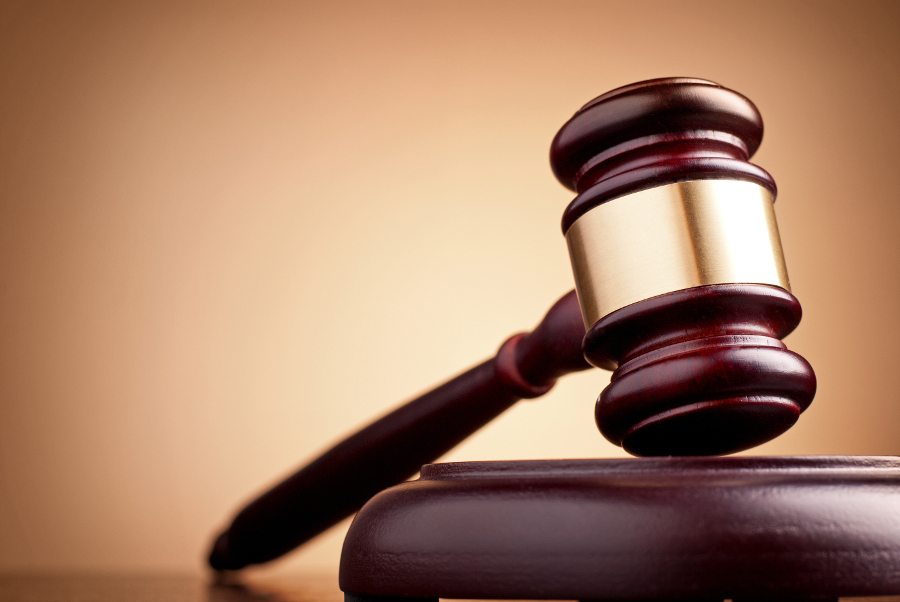 After a person is arrested in Utah, he or she will be taken into custody by the arresting officers. Once in custody, the person will go through the process of “booking” or gathering information, which involves taking a mugshot photo, fingerprinting, and determining whether there are any existing warrants for the person’s arrest.

A person can only be held at the Summit County Detention Center (or any other jail or holding center in Utah) for 72 hours, at which point the prosecutor must either file charges, or the person should be released. Extensions on the 72-hour deadline may be challenged as unconstitutional.

While TV and movies focus on the trial aspect of criminal charges, trial is actually just the final step in a more detailed process. If the charges pertain to a felony, the first step is aptly named the first appearance. This is when the charges are formally announced and the defendant is read their rights. The first appearance is followed by a preliminary hearing, which is when the judge decides if there is probable cause to justify continuing with the case. If there is insufficient evidence, the charges will be dismissed at this stage.

If the charges involve a misdemeanor, the first step in the court process is the arraignment, which is when the defendant will enter a plea. While several other types exist, most pleas are either “guilty” or “not guilty.” If the defendant pleads “not guilty,” the court will usually schedule a pre-trial conference and trial. Prior to trial, attorneys from both sides can file pre-trial motions, which involve legal requests to the judge (e.g. motions to suppress evidence). In some but not all cases, the defendant enters plea bargaining negotiations with the prosecuting attorney.

In Utah, there are two types of crimes: misdemeanors, which are lesser offenses, and felonies, which are more serious offenses. While the penalties for felonies are more severe, a conviction of either type of crime can result in extremely expensive fines, a long jail or prison term, and other penalties. A conviction will also lead to the creation of a permanent criminal record, which can unfortunately create major obstacles in terms of getting hired, earning professional licenses, or being approved for certain loans.