How Would You Suppress Evidence at a Criminal Trial in Utah?

One of the most important things to learn about the criminal justice process is that not all evidence is good evidence. While the evidence is very important– perhaps the most important part of a trial – it must adhere to specific rules and procedures. All parties, including defense counsel, prosecutors, and law enforcement, are responsible for following the Constitutional requirements of admissible evidence. When these requirements are not followed, evidence may be suppressed. Suppression of evidence is sometimes bad and sometimes good, depending on the nature of the evidence and what side of the case you are on. Read on to learn about suppressing evidence in a Utah criminal trial from the Salt Lake City criminal defense lawyers at the Overson Law, PLLC.

How Do Motions for Suppression Work in Court in Utah?

Most motions generally occur prior to the start of the trial. After you have been formally charged and your trial has been scheduled, the attorneys on both sides of the case spend time preparing. This preparation includes a trial phase referred to as “discovery.” The discovery phase is when Lehi criminal defense attorneys and prosecutors must share any relevant evidence they have with the opposing party. It can seem counterintuitive to give your opponent this kind of information. Generally, most discovery will come from the prosecution and be delivered to the defense. After all, the prosecution is responsible for gathering evidence to prove their case, so they are likely to have the most evidence to give. Discovery is crucial because you cannot build a good defense if you do not know what kind of evidence the prosecutor will bring to court.

Once discovery is complete, the attorneys on the case can begin filing evidentiary motions, including motions to suppress. After receiving the prosecutor’s evidence that they plan to present in court, we might realize some of the evidence was not legally obtained. If that is the case, a motion to suppress becomes necessary to keep out tainted evidence. Evidence seized in violation of your Constitutional rights is not permitted in the courtroom. Motions can be similarly used to prevent certain witnesses from testifying. Motions can also limit the use of particular pieces of evidence without entirely excluding them. Attorneys must assert the basis for the motion and the relief or result sought by the motion.

When is a Motion to Suppress Used in a Criminal Trial in Utah?

A motion to suppress is also useful when procedural rules are violated. Whenever a defendant is questioned by the police while in police custody, that defendant must be informed of their Miranda rights. You have very likely heard these rights before on TV or in a movie. They include the right to remain silent and the right to have a Utah criminal defense attorney present during questioning. If the police do not inform you of your rights, or they continue to question you after you have invoked your rights, any incriminating information they obtain may be suppressed. This may not stop the police from testifying, but it would prevent them from testifying about what you told them during the unlawful questioning. 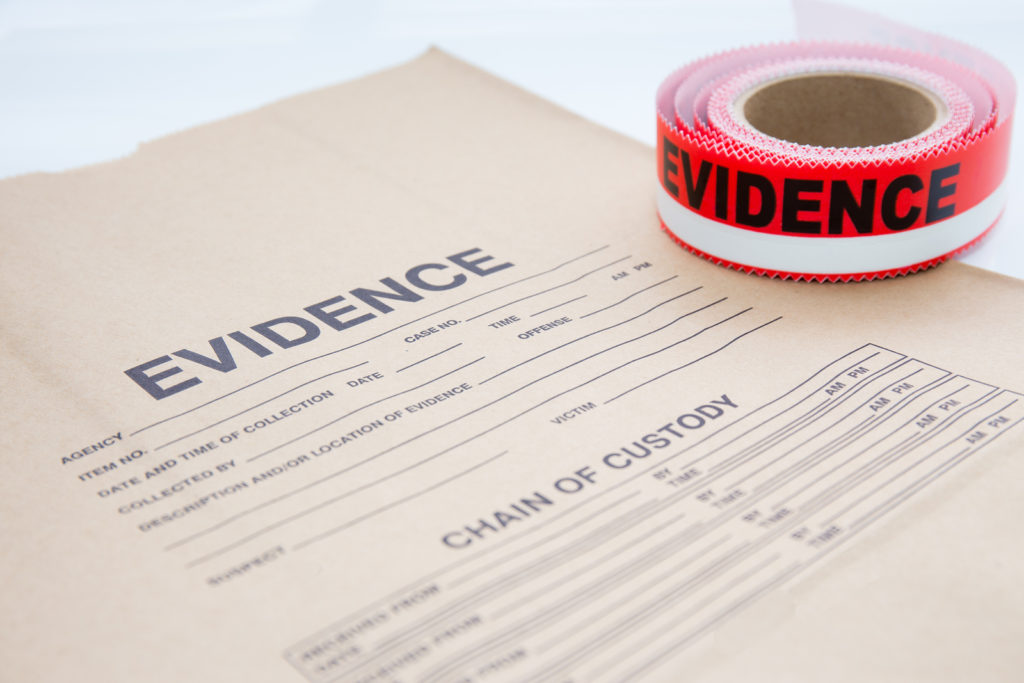 What Happens if a Motion to Suppress Fails in Utah?

There are other grounds besides Constitutional violations for suppressing evidence. Some evidence might be lawfully admissible in court, but it is too unfairly prejudicial. This kind of evidence would be anything that is so outrageous or inflammatory that it would unfairly turn the jury against the defendant. For example, testimony about a defendant’s involvement with racist hate groups might be admissible, but it is so outrageous that the jury might be more willing to convict simply because they perceive the defendant as racist. We can work to suppress this evidence.

If you are found guilty at the end of your trial, we may be able to file an appeal. In many cases, such as on direct appeal, you may only appeal the issues you specifically challenged or objected to at your trial. This includes failed motions to suppress. If the judge ruled against our motion, we may argue that the motion was denied in error and you should receive a new trial. If we are successful on appeal, we return for a second trial in which the evidence we sought to suppress initially will be kept out.

This is why it is important to file any motions we believe are necessary. Even if the trial court at first denies our motion, the appellate court may have a different opinion. If we do not challenge evidence we think is tainted, we will not be able to bring it up on an appeal.

If you or someone you know is facing criminal charges of any kind, please get in contact with our Riverton City criminal defense attorney at Overson Law, PLLC. We have the skills and experience to handle your case from start to finish. Please call (801) 758-2287 or reach out online to schedule a free and confidential legal consultation regarding your case.