New and Proposed Changes to Utah Gun Laws in 2014

Throughout the United States, guns are the source of a seemingly endless debate.  Some say that access to guns for law-abiding citizens is a fundamental American right, while others argue that guns are a dangerous and unnecessary extravagance in dire need of tighter controls.  Gun proponents argue that firearms help lawful Americans protect themselves against criminals, while opponents counter that guns are the seed of violence and weapons crimes that would have otherwise never have the opportunity to occur.

America is known for nothing if not its diversity, and as with other political, legal, and cultural issues, the states and their residents represent a broad spectrum of opinions.  What may be beloved in one jurisdiction is staunchly opposed just a few hundred miles away, and gun control is no exception.  While no two Utahans are exactly alike, the Beehive State is still famous for its leniency when it comes to gun ownership.  So in the eternal debate over gun control legislature, where does Utah weigh in?  What are the new and proposed changes to Utah gun laws in 2014? 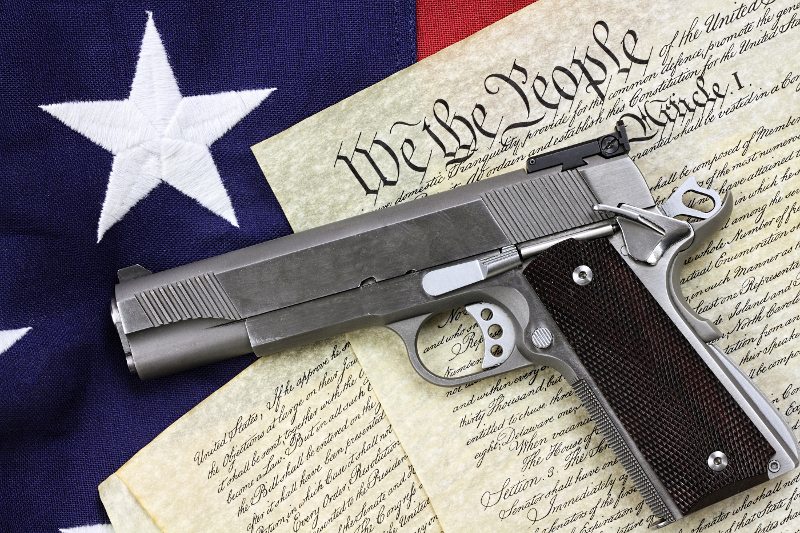 Do Guns Lead to Suicide?

In the wake of shocking tragedies like Aurora, Sandy Hook, Virginia Tech, and Columbine, the focal point of the gun argument has understandably turned to the discovering what link, if any, exists between weapon accessibility and violent crimes against others.  But there’s another, equally important question which has largely gone ignored: what about violence against the self?  Do guns lead to suicide?

According to Suicide.org, a non-profit organization promoting “Suicide Prevention, Awareness, and Support,” firearms are behind the overwhelming majority of all suicides across the country.  In 2005, just over 52% of all suicides in America were committed by gun — more than twice as many deaths as the next most common cause, with hanging, strangulation, and suffocation methods accounting for just over 22% of suicides in the United States.  In 2005, approximately 60% of all men and 30% of all women who killed themselves used a gun, totaling up to just over 17,000 deaths.

In Utah, suicide is an especially pressing concern: according to data from the 2010 Census, Utah ranks among the top 10 states with the highest suicide rates.

Guns, of course, do not cause suicide in and of themselves.  But could increasing safety initiatives at least help to reduce suicide numbers?

Utah Representative Steve Eliason (R-Sandy) thinks so.  Eliason explains, “The experts say, ‘Look, if you want to move the needle on suicide prevention, you’ve got to educate people on gun safety and you’ve got to get guns secured.'”  Eliason’s bill would propose offering financial incentives to current gun owners who buy trigger locks and other safety devices.

Eliason has already won financial support.  Clark Aposhian, the Chairman of the Utah Shooting Sports Council, is one backer Eliason can count on.  “Representative Eliason came to us with a suicide-prevention bill,” says Aposhian, “and we saw a perfect place where we could use that money and encourage safety in the home by giving back to the permit holders.” 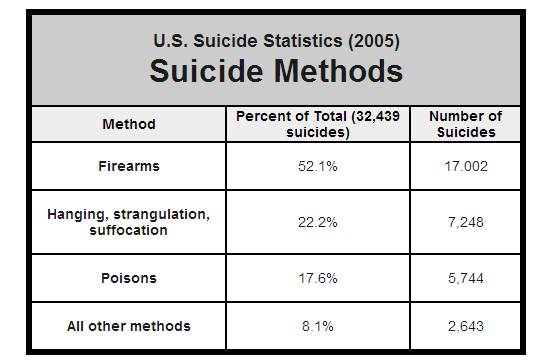 To quote State Law Relief From Federal Firearms Act Disabilities, as prepared by the National Association of Criminal Defense Lawyers:

“Under 18 U.S.C. § 922(g), federal firearms privileges are lost upon conviction of a ‘crime punishable by a imprisonment for a term exceeding one year.'”

For example, in Utah, an individual can permanently lose gun privileges following a domestic violence or aggravated assault conviction.  This means members of law enforcement or the military would be unable to serve, and therefore, would be discharged.  Though perhaps not quite as professionally devastating, avid hunters can lose prized sporting privileges for life.

Some Utah legislators think it’s time to revise this policy — at least where white collar offenders are concerned.

White collar crime can be many things.  Embezzlement, money laundering, bribery, insider trading — the list goes on.  But while white collar crime may wear many hats, the individuals who are convicted of these offenses tend to have one trait in common: even at the felony level, white collar criminals are virtually all non-violent.

Thanks to the recent passage of House Bill 75, these non-violent, white collar offenders could regain formerly revoked gun privileges, pending approval from the Senate.  “I know some people who haven’t been able to go hunting with their families for 15 to 20 years because of a felony conviction,” says HB75’s sponsor, Representative Curt Oda (R-Clearfield).  Oda adds, “This will help them regain some normalcy.”

As a safety measure, the bill excludes crimes like fraud and theft.

So what do Utahans think of HB75?  One Facebook user, a member of the group Utah Parents Against Gun Violence, comments (original grammar preserved), “Here’s the definition from the Utah State Courts, ‘A felony is a major crime which can be punished with imprisonment and/or a fine.’  It seems to me that if your hunting rights are important to you, you should just not commit a felony.  If you break the law, there are consequences.”

Another group member writes, “I’m not fond of reducing the penalty of committing crime.  It shouldn’t make any difference if it is white-collar or blue-collar.  […]  Gun rights should not be protected for criminals and nothing should be considered until probation and victim restitution is complete.”

The matter comes down to a Senate vote. 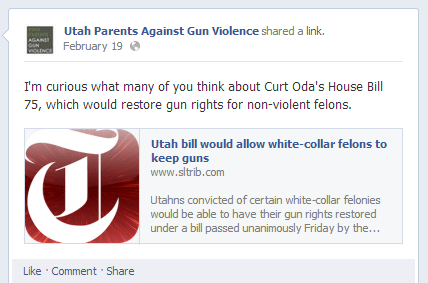 Utah: Home of the Smart Gun

Imagine a gun that only fires when it recognizes its owner.

What were you picturing?  A futuristic action movie, right?  Try again, because “smart guns” are becoming a reality.

Smart guns, formally known as personalized guns, are the latest wave in gun technology.  First unveiled by German arms manufacturer Armatix GmbH, smart guns only fire when they are able to recognize input from a specially designed watch which “communicates” with the weapons.

But it isn’t just gun enthusiasts and members of the technorati who appreciate Armatix’s Bond-esque gadgets.  Senator Edward Markey (D-Mass.) is pushing a gun control bill which would require all firearms to be smart guns, with the aim of slashing accidental deaths and misfires by children.

“In the 21st century,” says Markey, “we should use advances in technology to our own advantage and save lives, and the [bill] will help ensure that only authorized users can operate handguns.  “This is the type of gun safety legislation that everyone — regardless of political party or affiliation — should be able to support.”

Salt Lake City is the home of Kodiak Industries.  Kodiak describes itself as “…a national and international distributor of shooting sports, and outdoor products.”  Then, Kodiak’s site goes on to say, “Our commitment to bringing our dealers the most current technology based products on the market today will set us apart from other distributors.”

In this case, “the most current technology” is the cutely-named Intelligun, which Kodiak describes as “…a patented fingerprint locking system that provides an additional layer of safety for your firearm.”  The Intelligun — which dominates Kodiak’s homepage with a massive image and the tagline, “What if your gun could only be used by you?” — is available for just under $400.

If smart gun legislation takes off across the country, Utah could be seeing a bump in its local economy — in addition, of course, to dramatically revised gun ownership laws.

Gun safety will always be a controversial and sensitive subject in America.  Objectively speaking, guns are designed to cause injury and death — but is it the gun which really harms, or the person who pulls the trigger?  Do we apply new laws to the guns, or their owners, if we apply them at all? The debate rages on.  In the meantime, it looks like Utah’s gun landscape will be shifting in 2014.

If you or a loved one has been accused of committing a weapons crime or gun crime in Utah, you need to retain an experienced and aggressive Salt Lake City criminal defense lawyer to represent your interests in court.  Contact the law offices of Darwin Overson online, or call us today at (801) 758-2287.