According to the American Sexual Health Association, over half of all people will develop an STD (Sexually Transmitted Disease) or STI (Sexually Transmitted Infection) at some point during their lives, with the CDC reporting about 20 million new cases in the U.S. each year.  While most infections occur for completely accidental reasons, people are sometimes accused of deliberately infecting one or more of their sex partners with an infection or virus.

Intentionally spreading STDs or STIs is a very serious crime in Utah.  Depending on the illness, a person convicted of this offense may be heavily fined and face many months or years in prison.  They will also receive a criminal record, which can be a tremendous burden to carry.  If you were accused of intentionally infecting another person with HIV, hepatitis B, or other communicable illnesses, you need immediate legal help from an experienced defense attorney.  Call the law offices of Overson Law right away at (801) 758-2287 for a free and confidential consultation. 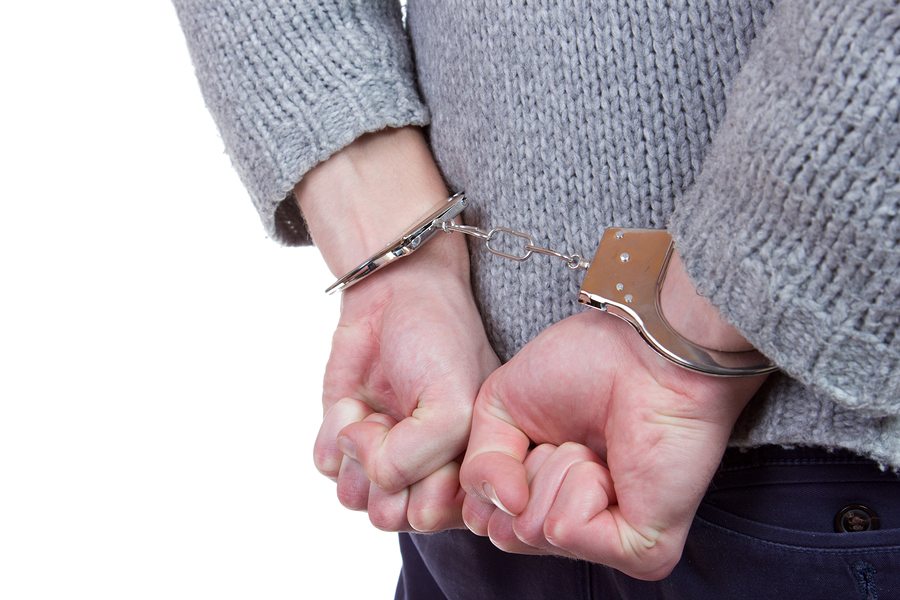 One of Utah’s public health statutes, Utah Code § 26-6-5, which is part of the Utah Communicable Disease Control Act, makes it a crime to intentionally introduce “any communicable or infectious disease into any county, municipality, or community.”

Under a separate statute, a “communicable disease” is defined as any “illness due to a specific infectious agent or its toxic products which arises through transmission of that agent or its products from a reservoir to a susceptible host, either directly, as from an infected individual or animal, or indirectly, through an intermediate plant or animal host, vector, or the inanimate environment.”

Stated more simply, a communicable disease is a contagious disease that can be spread from person to person.  The disease may be spread through sexual intercourse, as in the case of an STD or STI, or by other means, such as skin-to-skin contact, airborne transmission, or contamination of a food or water source.

Examples of STDs and STIs include:

Examples of other communicable diseases include:

As the previous section noted, the deliberate transmission of communicable diseases is usually treated as a misdemeanor offense.  However, Utah’s criminal code makes one major exception, where the offense is treated as a felony: the deliberate transmission of HIV/AIDS (Human Immunodeficiency Virus/Acquired Immunodeficiency Syndrome).  Despite medical advancements during the past several decades, HIV/AIDS is still a lethal terminal illness, which is why it is considered a more serious crime to spread HIV/AIDS intentionally.

The penalties for a third degree felony are severe, and may include the following:

Deliberately infecting another individual with HIV/AIDS, chlamydia, gonorrhea, or other illnesses is a serious violation of Utah’s laws, and can result in the imposition of devastating penalties.  If you were accused of intentionally spreading a disease to another person, it is essential that you are represented by a tough, skilled defense attorney who possesses the knowledge and resourcefulness to handle these serious cases.

Do not wait to discuss your legal matter with Darwin if you have been charged with the willful introduction of a communicable disease, or a related offense such as prostitution or patronizing a prostitute.  Call the law offices of Overson Law immediately at (801) 758-2287 for a free and completely confidential legal consultation.