Utah is known for its lenient gun laws.  Nonetheless, a proposed bill to restrict gun ownership rights for people named in restraining orders or convicted of domestic violence unanimously passed the Utah House, whose members voted 68-0 in favor of the bill, HB206.  The bill now moves to the Utah State Senate for consideration.

If successful, HB206, sponsored by House Minority Leader Brian King (D-Salt Lake City), would prohibit the purchase or possession of firearms by individuals who have been named in protective orders or convicted of domestic violence offenses.  Numerous crimes can be deemed acts of domestic violence if they are perpetrated against a cohabitant, or person the offender lives with – typically a family member, spouse, or boyfriend or girlfriend.  While most people connect domestic violence with assault, it can also mean, among other crimes, any of the following offenses if the victim is a cohabitant:

According to King, HB206 is similar to a federal law prohibiting gun possession by persons convicted of domestic violence or subject to restraining orders.  However, because local law enforcement and prosecutors typically do not enforce federal laws, King says HB206 will work to fill in the gap.

“Replicating in state law what is already prohibited on a federal law level just brings more resources to the table,” King said of the bill, adding that HB206 would give police officers and prosecutors “the resources to go after those individuals, identify them, and get the guns out of those individuals’ hands.”

Outside of Utah, the bill was praised by Americans for Responsible Solutions, which was founded by Arizona Rep. Gabrielle “Gabby” Giffords.  In a public statement, the group said, “This bill will help close the dangerous loophole in Utah law that allows domestic violence misdemeanants and people subject to domestic violence protection orders to possess firearms.  We hope that the Senate will follow suit, pass this life-saving legislation, and send it to Governor Herbert’s desk.”

How Will Former Offenders’ Gun Rights Be Affected if HB206 Becomes Law?

If the bill makes it through the Senate and is signed into law by the governor, it will amend Utah Code § 76-10-503, which, in its current form, establishes two categories (simply named “Category I” and “Category II”) of “restricted persons,” or people for whom the purchase, possession, or use of a firearm is a criminal offense.  As the statute currently stands, Category I restricted persons include people who:

HB206 would add former domestic violence offenders and restraining order respondents (subjects) to the list of Category II restricted persons.  If a Category II restricted person buys, owns, or uses a firearm – including pistols, revolvers, handguns, rifles, and other types of weapons – he or she can be charged with a third degree felony, which is subject to a prison sentence of up to five years in addition to a fine as high as $5,000. 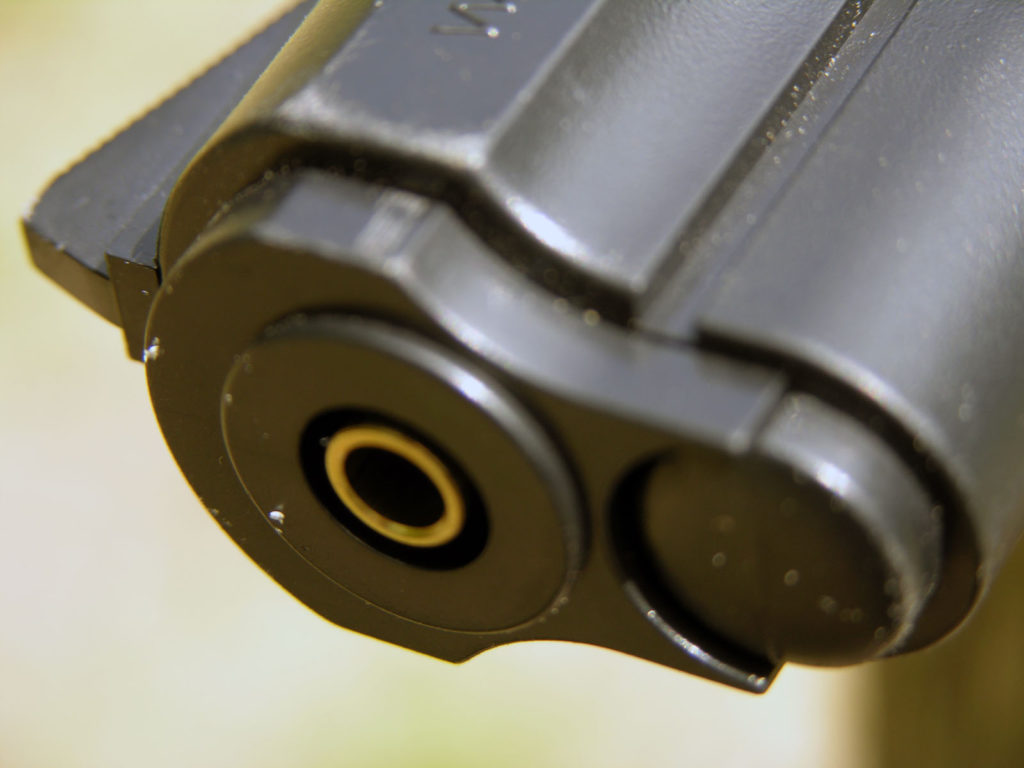 While guns are the primary focus of HB206, purchasing, owning, or buying weapons other than firearms can also lead to criminal prosecution for restricted persons.  It is a Class A misdemeanor for a Category II restricted person to use, possess, or purchase a knife or other type of dangerous weapon, punishable by a fine of up to $2,500 and a sentence of up to one year in jail.

Gun crimes in Utah can have extremely serious consequences, especially when there is an element of domestic violence.  In addition to losing your gun rights, you could be heavily fined and incarcerated for months or potentially years.  You could also be placed on probation, and will receive a criminal record that can make it much harder to find employment.  If you have been accused of domestic abuse, stalking, harassment, violating a protective order, gun possession, or related offenses in Utah, you need to contact a criminal defense attorney immediately.

Criminal lawyer Darwin Overson has more than 16 years of experience handling domestic violence and related charges throughout the state of Utah, and is available to make emergency attorney visits to county jails across the state.  For a free legal consultation with Darwin, contact the law offices of Overson Law right away at (801) 758-2287.  Your information will be kept confidential.