Being charged with driving under the influence is already an intimidating experience — and if a recent law enforcement conference is any indication, it’s about to get worse.  Last month, a massive state-wide police conference held in West Valley City hosted 240 officers who assembled to discuss tougher and more efficient DUI arrest and investigation tactics.  What does this mean for Utah motorists? 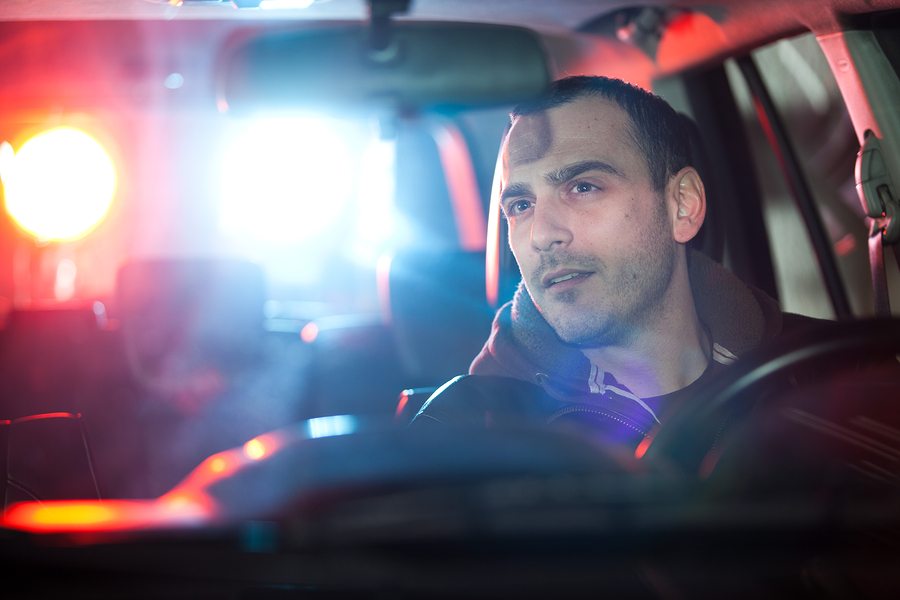 DUI is a widespread problem in the United States, and the state of Utah is no exception. According to statistics compiled by the Utah Commission on Criminal and Juvenile Justice in its Tenth Annual DUI Report to the Utah Legislature:

Of course, not all of these DUI arrests led to convictions, nor were all of the apprehended drivers guilty of their charges.  (Former Utah State Highway Patrol trooper Lisa Steed made recent headlines after it was discovered she habitually used illegal techniques to stop completely sober and innocent drivers.)

Nonetheless, the arrest numbers are considerably higher than those attached to most other offenses. To put the issue into perspective, the Utah Department of Public Safety’s 2012 Crime Report recorded 43 arrests for arson, 29 for murder, and 18 for embezzlement.

In May, police departments from all over the state gathered in West Valley City to review some of the newest technology available to law enforcement.  This means DUI charges could become much more challenging for alleged offenders in the near future. 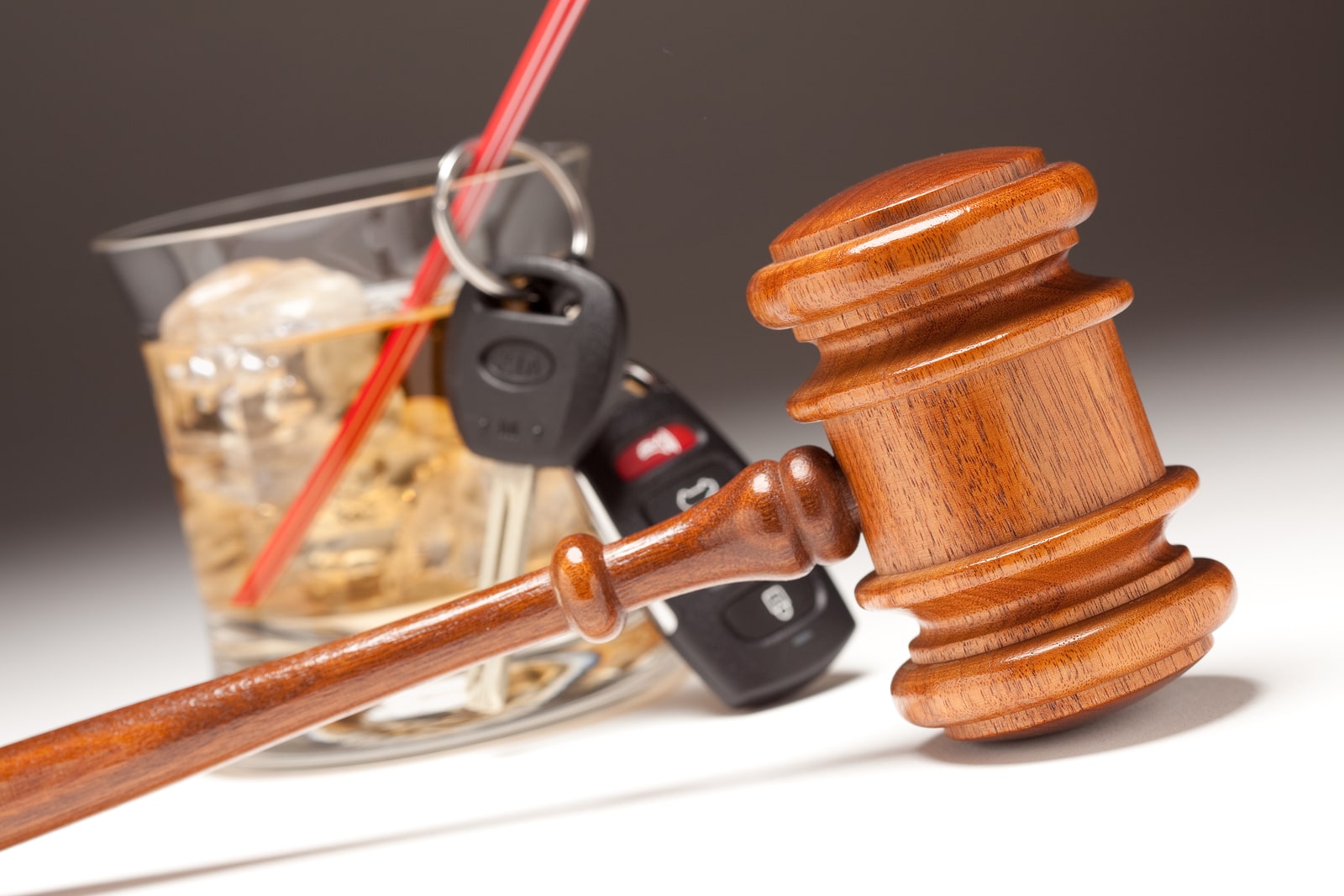 According to some Utah police, they don’t have enough leeway to investigate DUI charges.

“I do believe,” says West Valley City Lieutenant Scott Buchanan, “we’re seeing the investigation of DUI become more complex for the officers.”  Utah Highway Patrol Captain Steven Winward agrees, saying, “There’s lot of work to it as far as reporting goes and then the prosecution of that, going to court and some of the different tactics of defense attorneys.”

Members of law enforcement are hoping that by upgrading the tools they currently use to make DUI arrests, it will become easier to “crack down” on allegedly intoxicated drivers.  Some of the gear on display at the conference in May included new and improved intoxilyzers, portable breath testing (PBT) devices, ignition interlock devices, and even in-car camera systems.

Lt. Buchanan is calling for “More evidence and the best evidence, which is why what you see here today is so valuable.”  He adds, “We have devices here that will capture video from inside your car or on your person.”

Captain Winward says he hopes better equipment will “enhance their reports, enhance their investigation into DUI so they have a solid case.”

The penalties for drunk and drugged driving in Utah are severe.  If an offender is convicted, they could be facing well over $1,000 in fines, several days in jail, and months of license suspension.

These harsh penalties in combination with newer and better police technology mean one thing for people charged with DUI in Utah: the importance of having an aggressive and experienced criminal defense lawyer on your side is greater than ever.  To schedule your free and confidential legal consultation, call DUI attorney Darwin Overson today at (801) 758-2287, or contact us online.