39-year-old Megan Huntsman appeared in Utah’s 4th District Court earlier this week after being charged with six counts of first degree murder in the deaths of six babies discovered in her Pleasant Grove garage.  Despite the preceding coverage and controversy, Huntsman’s appearance on Monday was relatively brief, with her hearing pushed out until October 20th. She has yet to enter a plea, and prosecutors say they have yet to discuss a potential plea deal. Her defense attorney, Anthony Howell, says that a medical expert will be consulted to review evidence in the case this August. 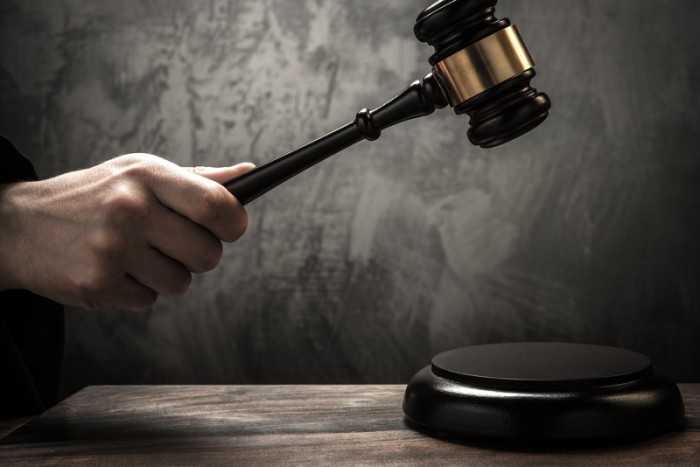 Megan Huntsman lived a quiet life with husband Darren West in their quaint Pleasant Grove home. But on April 12th, West made a disturbing discovery: the lifeless bodies of six babies, neatly wrapped in plastic and placed into cardboard boxes, hidden in his garage.

The following day, Huntsman was brought to the Utah County Jail, where she has since been held on six million dollar bail.

Today, West and Huntsman are estranged from one another.  West is currently in prison for unrelated drug charges, and though DNA testing established biological fatherhood of the children, he is not suspected in connection with the deaths.  Instead, the charges have fallen squarely on biological mother Megan Huntsman, who allegedly committed the murders over a decade-long period spanning from 1996 to 2006.  (In fact, West has largely been left out of the case, with investigators stating they do not currently have plans to subject him to further questioning, despite their confusion as to how he could fail to realize what Huntsman was allegedly doing.)

“She was high on drugs and didn’t want the babies, or the responsibility,” says Roberts.  “That was her priority at the time.” 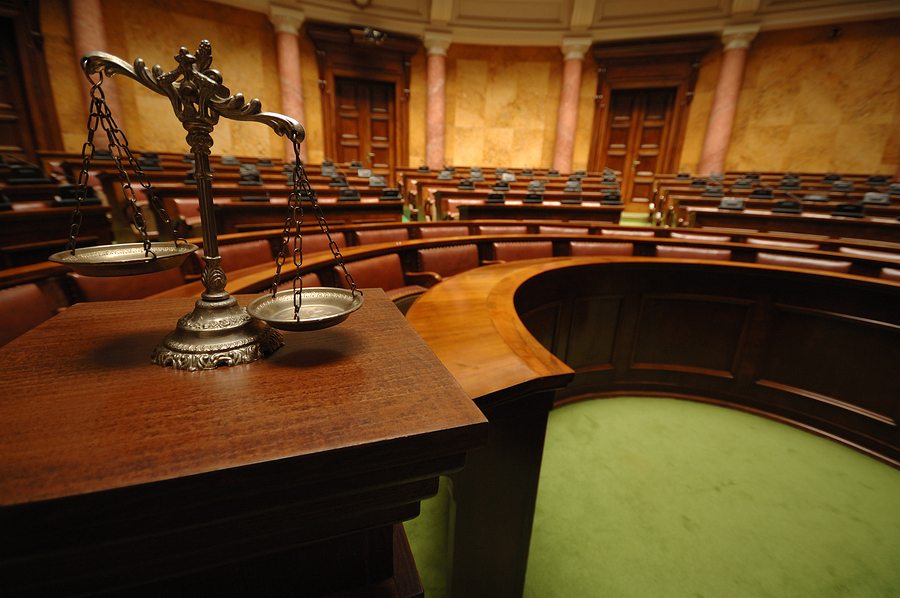 Evidence seized so far includes Huntsman’s diary, which she kept in digital format on a tablet device, along with a bed in which Huntsman purportedly gave birth, and the bodies themselves.

“As you can imagine,” says Lt. Britt Smith of the Pleasant Grove Police Department, “the bodies were in various states of decomposition.”

An additional child was found after the initial discovery, though investigators believe the seventh baby was stillborn.

While Huntsman herself told Utah police that she committed the crime, even going so far as to claim that several more bodies (none of which have been found) are still inside of her home, she has yet to formally enter a plea.  Utah County attorney Jeff Buhman says that prosecutors have not talked about making any plea deals, and Huntsman’s defense attorney, public defender Anthony Howell, has declined to comment on the case, citing a confidentiality policy around open cases.  While Howell may not be disclosing details, he has hinted that the defense plans to bring on a medical expert this August for a review of the existing evidence.

Huntsman’s highly anticipated appearance in Utah’s 4th District Court on Monday turned out to be fairly brief.  Her defense attorneys requested and were granted a continuance in order to further probe the evidence, and Huntsman’s new hearing date has been set for October 20th. The medical expert’s testimony may very well mark a major turning point in the case, but only time will tell.

While it has been confirmed that Huntsman underwent a psychological evaluation, the results of that evaluation have not been disclosed to the public. 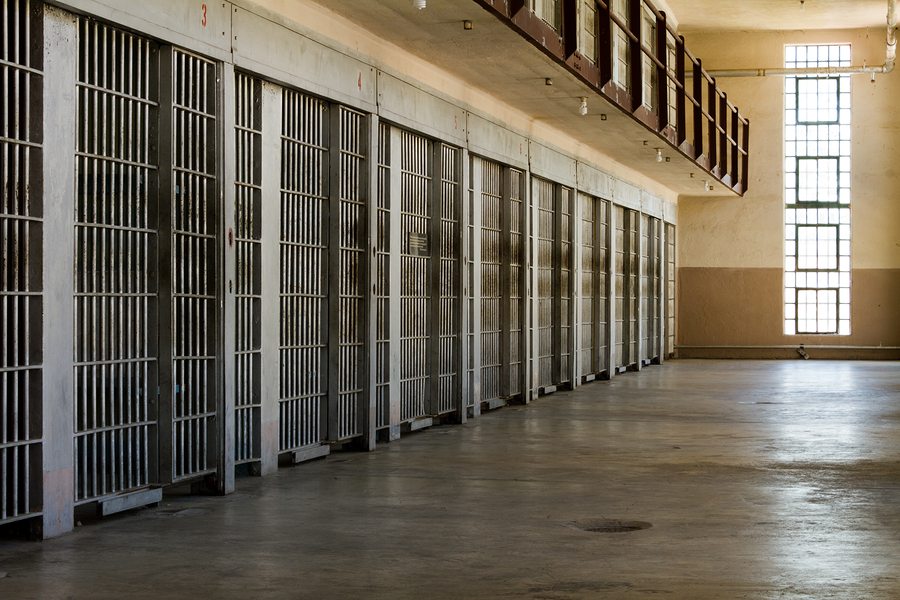 What Will Happen if Huntsman is Convicted?

Huntsman’s next court date will not take place for several months.  By then, summer will have cooled into fall, and Howell’s medical expert may have significantly altered the course of the case.  Until then, all that is possible is speculation.  Despite what Huntsman may or may not have told police she did, claiming to have committed the crime is not enough to merit a conviction in and of itself.  Due process demands the opportunity for a trial.  People have been known to make false confessions due to factors such as police coercion or mental illness, and the defendant’s claims must be confirmed or refuted based on the evidence presented.

Of course, information disclosed to police certainly can be used against a defendant, hence the famous line from the Miranda Warning.  Additionally, a 2009 article from Police Chief Magazine states, “Those who give at least some incriminating information are more likely to be charged, convicted, and receive a longer sentence.”

If Huntsman is convicted, she could be facing extremely harsh penalties under Utah’s homicide statutes. In Utah, murder is addressed by Title 76, Chapter 5, Section 203, which states, “A person who is convicted of murder shall be sentenced to imprisonment for an indeterminate term of not less than 15 years and which may be for life.”  If convicted, Huntsman could also be fined with $10,000, the maximum restitution associated with the commission of first degree felonies.  Furthermore, in Utah convicted felons can lose their rights to vote and to bear arms. If a felony is related to drug charges, permanent loss of driving privileges also comes into effect.

If you or someone you love has been charged with murder or manslaughter, it is absolutely critical to have the support of an experienced criminal defense attorney who can advocate for you and defend your legal rights.  To schedule a completely free and confidential case evaluation, call Salt Lake City criminal defense lawyer Darwin Overson at (801) 758-2287, or contact us online today.