What Are Your Rights During a Police Interrogation in Utah?

Imagine you’ve been accused of committing a serious crime, like murder.  If you are convicted, you will lose your freedom, you will be isolated from your family and friends, and the course of your life will be changed forever.  With so much at risk, the prospect of being convicted is terrifying enough — there’s absolutely no way you would ever endanger yourself even further by making a false confession.  At least, that’s what you probably think when you’re sitting comfortably on your couch with your laptop, safe and relaxed inside the familiar walls of your home.  But what if you weren’t curled up on the sofa with background TV noise and a snack on your lap?  What if you were in handcuffs, in an alien place, being threatened and manipulated?  What if you thought you had to confess? 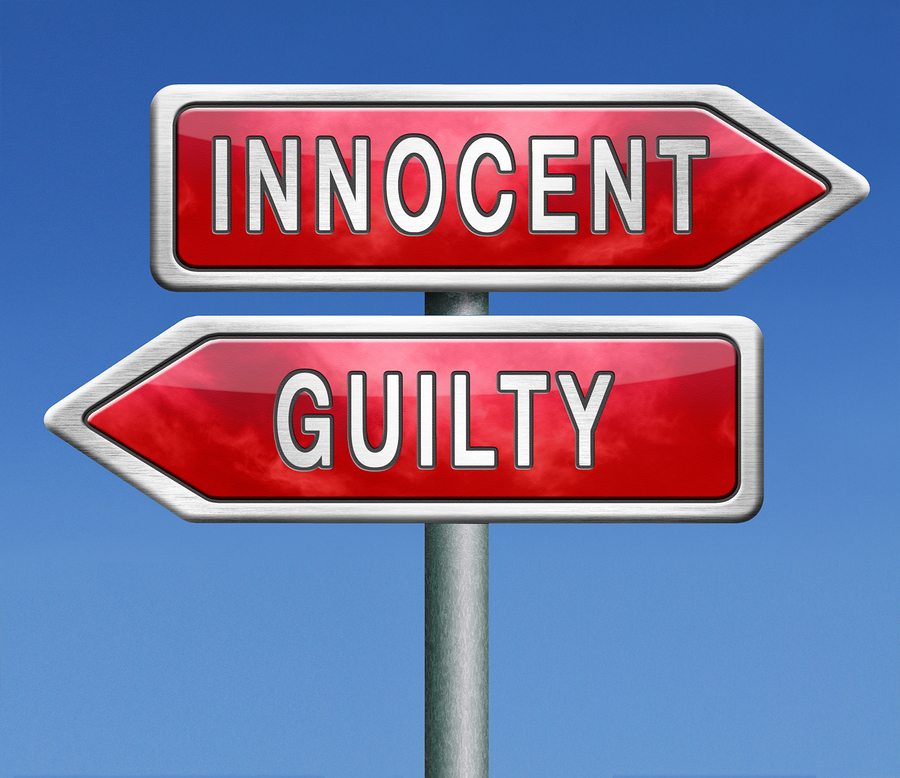 It’s impossible to enter a dialogue about confessions without touching on Miranda Rights. Thanks to countless action movies and TV shows, we all know about our famed “right to remain silent,” and that “anything you say can be held against you in a court of law.”  But Hollywood is not the best source of reliable legal information, so what do your Miranda Rights really mean?  And where do the protections end?

First, you should know what your Miranda rights are.  They are:

While Hollywood isn’t exactly known for depicting reality, they did get one thing right: anything you say absolutely can be used against you in court, hence the right to remain silent and avoid incriminating yourself.

But here’s where confusion tends to arise: your Miranda Rights do not have to be read to you unless you are in police custody.  If you are simply speaking with an officer and are not in his or her custody, no rights need be read to you — and anything you say can still be used against you.

However: if an officer violates your Miranda Rights while you are being questioned, the resulting evidence may be ruled inadmissible.  This is referred to as “fruit of the poisonous tree,” a term coined by Justice Felix Frankfurter during Nardone v. United States in 1939.

When Does an Interrogation Cross the Line? Know Your Rights When the Police Are Questioning You

In January of 2013, David Urrutia was discovered dead in Uintah County, killed by multiple blows to the head with a blunt object.  Guatemalan native Eduardo Leiva-Perez was arrested and charged with first degree murder.  But according to attorney Gregory Lamb, Leiva-Perez — who does not speak any English — only confessed because language barriers prevented him from understanding what he was agreeing to.

“When I got there, the accident had already occurred,” Leiva-Perez said through an interpreter.  “I told [the investigators], but they didn’t believe me.”

In 2014, 8th District Court Justice Clark McClellan ruled that Leiva-Perez’s confession was admissible, stating, “I can determine that he was given the four required statements of Miranda, he acknowledged them and he gave a statement after them.”  Justice McClellan went on to say, “I don’t believe there was any deception… in the interview.  They did use reasonable interrogation efforts. They weren’t overly aggressive; they weren’t overly difficult.”

But what if they were?  When does an interrogation cross the line from “reasonable” into “aggressive”? 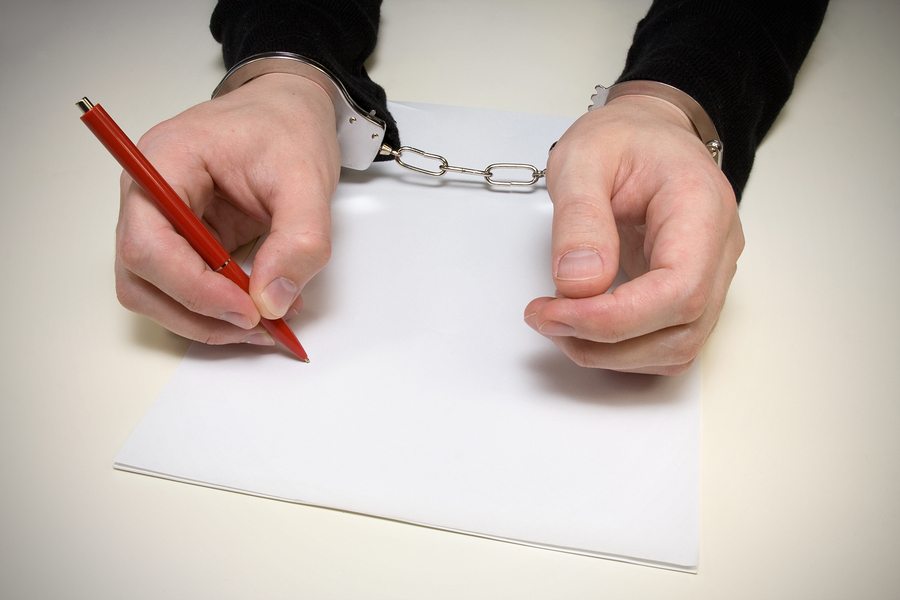 Judge McClellan ruled that Leiva-Perez’s confession was admissible, because he was given his Miranda Rights in his native language, and no abusive tactics were used.  But if either of these variables were absent, the story may have ended very differently.

“Where there has been a threat of additional punishment if someone doesn’t tell the story or the truth,” Judge McClellan acknowledges, “the courts say generally, in most cases, that is coercive.”

In other words, it’s the fruit of the poisonous tree.  And if you want to avoid picking and eating it, you need to know how to identify it.

Statistics say that ever since Miranda v. Arizona in 1966, the average confession rate has dropped from 60% to 44%.  A 1994 study conducted in Salt Lake County uncovered a confession rate as low as 33%.

That means confessions are harder to come by than they used to be — and unfortunately, the result is sometimes rough and downright illegal questioning tactics.  To make matters worse, it’s often the most vulnerable demographics who are targeted for coerced confessions, including juveniles, non-English speakers, and individuals living with a mental illness.

Fortunately, you can fight back against the repercussions of a false confession.  If you feel your rights were violated in any way during a police interrogation, call Salt Lake City criminal defense lawyer Darwin Overson immediately at (801) 758-2287, or contact our law offices online.

The evidence obtained during a coerced confession may be inadmissible in court, and our firm may be able to have the evidence against you suppressed.  Our phone lines are staffed around the clock and your first consultation is free, so call as soon as you can to start exploring your legal options.