What is the Murder Rate by City in Utah?

Very few people are arrested for murder in Utah: less than 100 each year in a state with a population of nearly 3 million. It is far more common for people to be arrested for non-violent offenses, particularly theft (larceny), driving under the influence (DUI), and marijuana possession. Salt Lake City criminal defense lawyer Darwin Overson uses recent arrest data to compare crime statistics by city, with a focus on the murder rates in Salt Lake City, West Valley City, Provo, and other major cities in Utah. 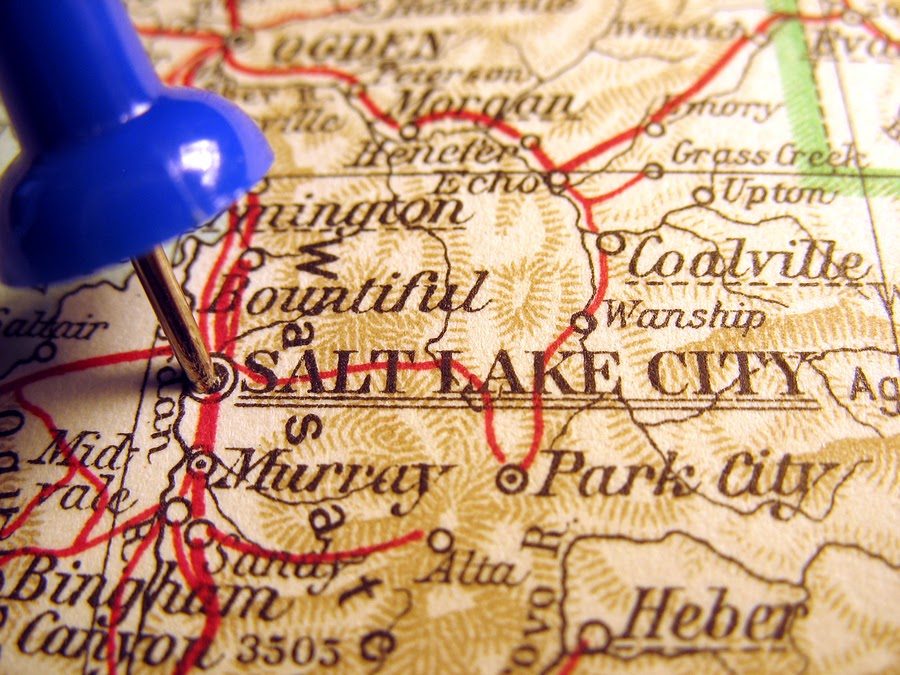 The Utah Department of Public Safety, Bureau of Criminal Identification, issues an annual report on crime in Utah. The information contained in the crime report comes from local law enforcement agencies across the state.

Most of Utah’s police departments contributed to the 2015 report. Only 10 out of 143 law enforcement agencies did not contribute information, mostly agencies in rural towns with populations of around 1,000 or fewer (such as Escalante, Mantua, and Minersville).

Before we start comparing cities, let’s zoom out to look at the state as a whole. According to the 2015 Crime in Utah preliminary report, “There were 54 homicides in 2015, a 3.57% decrease from 2014.” This figure includes:

The 54 homicide arrests noted in the report represent only a tiny fraction of the total arrests made in Utah. For context, there were nearly 117,000 total arrests during 2015, including 18,370 arrests for theft, 8,850 arrests for intoxicated driving, and 6,384 arrests for marijuana possession.

Circling back to murder rates, the data is somewhat predictable: police departments in big cities like Salt Lake City and West Valley City reported more homicide crimes than departments in smaller, less populated communities. However, there were some cases where two cities had identical homicide figures, despite having a large population difference. In these cases, it was actually the smaller cities that turned out to have higher homicide rates.

The top Utah cities with the highest numbers of reported homicides were:

You can find the murder rate in each city by dividing the total number of reported homicides by each city’s population, then multiplying the resulting figure by 100,000. Using that method, Salt Lake City’s homicide rate is approximately 4.1 per 100,000, while the West Valley City homicide rate is closer to 5.9 per 100,000.

The same can be said of Murray and Roy, whose respective police departments each reported three homicides for the preliminary report. Murray has a population of about 49,000, while Roy’s is closer to 38,000. That gives Roy a homicide rate higher than West Valley City or Salt Lake City: about 7.8 per 100,000. By comparison, the homicide rate in Murray is slightly lower at around 6.1 per 100,000.

If Utah’s cities were ranked by homicide rate, rather than simply the total crimes reported, here’s how our first list would be shuffled:

For context, the national average homicide rate is about 4.9 per 100,000. That actually puts Salt Lake City below the average, despite the seemingly high number when compared to smaller cities.

The following cities all reported one homicide in the 2015 preliminary report:

The rest of Utah’s towns and cities either reported no homicides, or did not provide any data for inclusion in the report.

While the 2016 version of the BCI crime report has yet to be published, local news sources can provide some additional data. In an article published January 1, 2017, the Deseret News reported that “Utah’s homicide rate appears to be on a disturbing upward shift. In 2016, 90 people died as a result of homicide in Utah, according to statistics kept by the Deseret News. That’s up significantly from 73 in 2015” – nearly 20 more than were included in the preliminary report – “and 79 from 2014.” 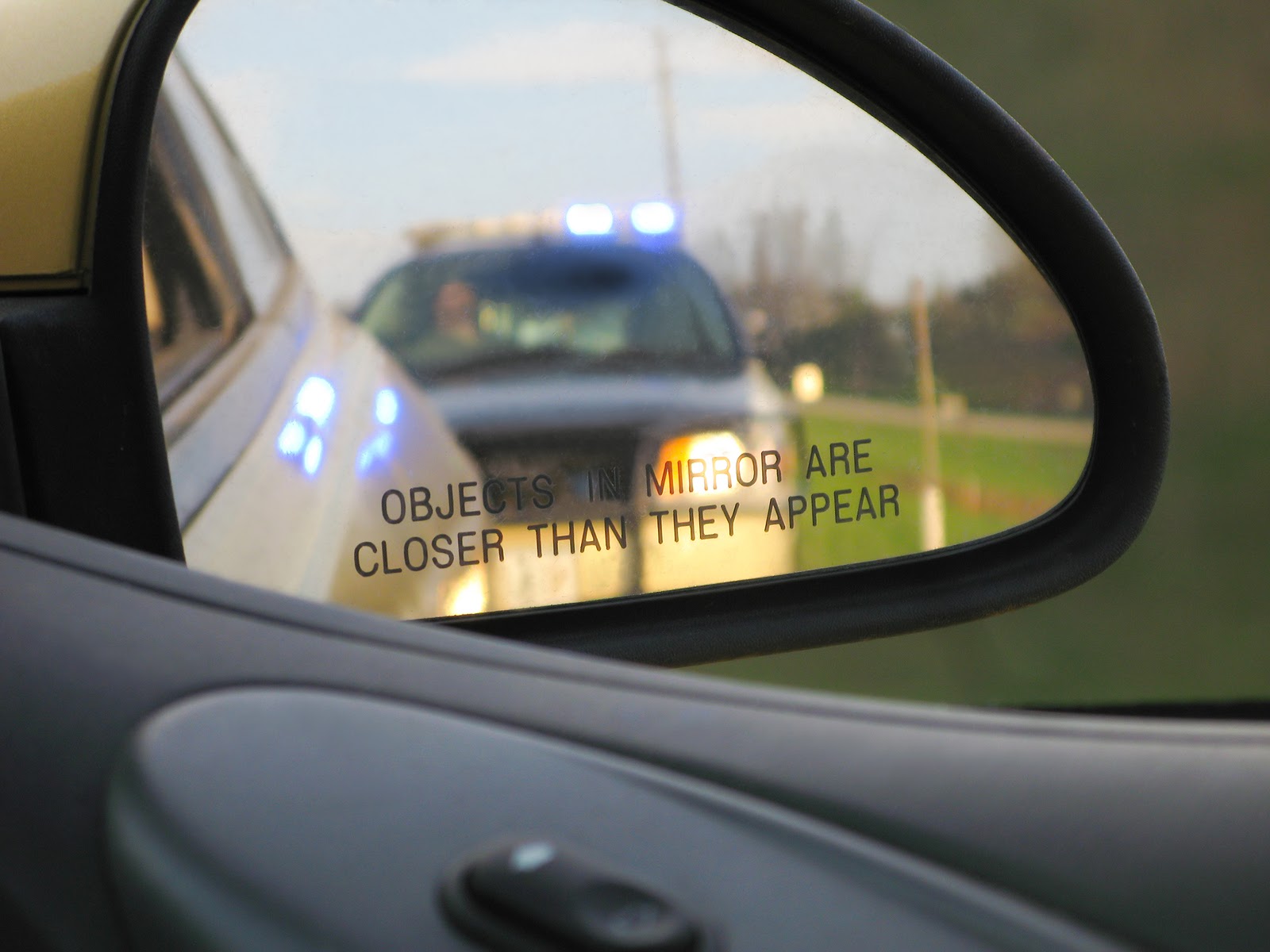 If a loved one is under investigation for suspected murder, manslaughter, aggravated murder, negligent homicide, child abuse homicide, or other homicide crimes, you need to contact a Salt Lake City murder attorney right away. Certain homicide convictions can result in a life sentence, tens of thousands in dollars in fines, and in certain cases, even capital punishment.

It is crucial for you to seek legal help for homicide charges immediately. For a free and confidential consultation with a Utah murder defense lawyer, contact the law offices of Overson Law at (801) 758-2287.