In Utah, Can a Custodial Parent Move Out of State?

How Much Visitation Time Do Non-Custodial Parents Get in Utah? 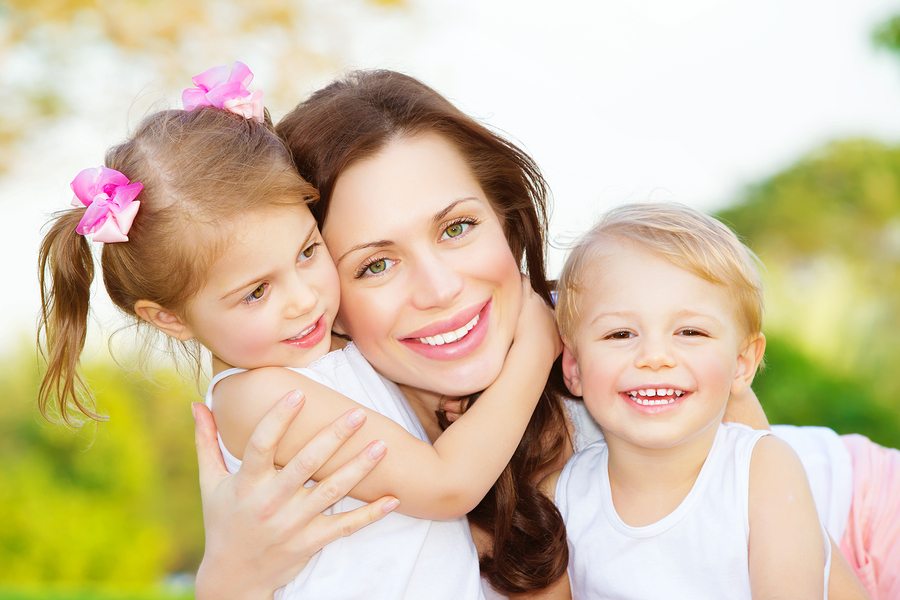 There are two basic types of child custody: physical custody, which deals with where the child lives, and legal custody, which deals with legal decisions involving healthcare, education, and other major life issues.  Custody can also be split into joint custody, which is divided evenly between parents, or sole custody, with a custodial parent and a non-custodial parent.  (There is also split custody for families with multiple children, where each parent takes custody of at least one child.) While the courts will generally try to assign joint custody, inevitably cases arise in which sole custody is deemed to be in the child’s best interest.

However, even when sole custody is granted, the non-custodial parent still has certain legal rights under Utah’s divorce laws.  For example, several sections of the Utah code set minimum visitation times for non-custodial parents.  This guarantees that even if the parents cannot agree on visitation, the non-custodial parent is still entitled to a certain amount of parent time, depending on the child’s age.  These portions of the Utah Code are extremely detailed, delving into specific days and even hours (including minor holidays like Columbus Day and President’s Day).  You can find the full sections of code located at:

As we’ll discuss a little later in this article, visitation rights play a key role in situations where the custodial parent intends to move far away.

Is it Legal for My Ex to Move Our Kids Out of State?

By familiarizing yourself with the minimum visitation time-tables listed above, you can prevent your ex-husband or ex-wife from unfairly depriving you of guaranteed parent time with your child or children.  But Utah’s divorce laws don’t just cover the “when” – they also sets specific rules for the “where.”

This next point is extremely important for non-custodial parents to be aware of.  If the court finds that relocation would not be in the child’s best interest, but the custodial parent decides to relocate anyway, then the court may order a change of custody.  In other words, the court may grant you custody if your ex-spouse defies the court’s order not to relocate.  This is established by law under Utah Code § 30-3-37(4).

In short, the law does not prevent custodial parents from moving – but it does implement security measures to make sure that custodial parents do not take away visitation or cut off contact with the non-custodial parent.  Under the Utah Code, custodial parents cannot simply move at will: they must give advance notice, at which point the court will schedule a formal hearing to review (and potentially reject) the notice of relocation.

What Can I Do if My Ex Moves Far Away?

If your former spouse moves away with your child, and you have joint custody, you may be entitled to some relief.  As mentioned above, Utah does not permit a custodial parent to move more than 150 miles away from the other parent without written notice and permission from the court.  What happens if your ex-spouse does not obey these rules?

First, it is very important to note that, under Utah Code § 30-3-10.9(9), just because one parent fails to comply with a parenting plan, that does not mean that the other parent is relieved of any obligations.  In other words, just because your ex-spouse broke the rules does not mean that you are allowed to break the rules, too.  This means you still need to follow rules regarding when your child must return to the other parent, and you still must pay any ordered child support.

It is important to know what your rights are, and to have someone who can help you navigate the process of what to do if your ex violates the child custody order.  If you need help with a child custody issue, call an experienced child custody attorney.

How Long Does it Take to Enforce Visitation? 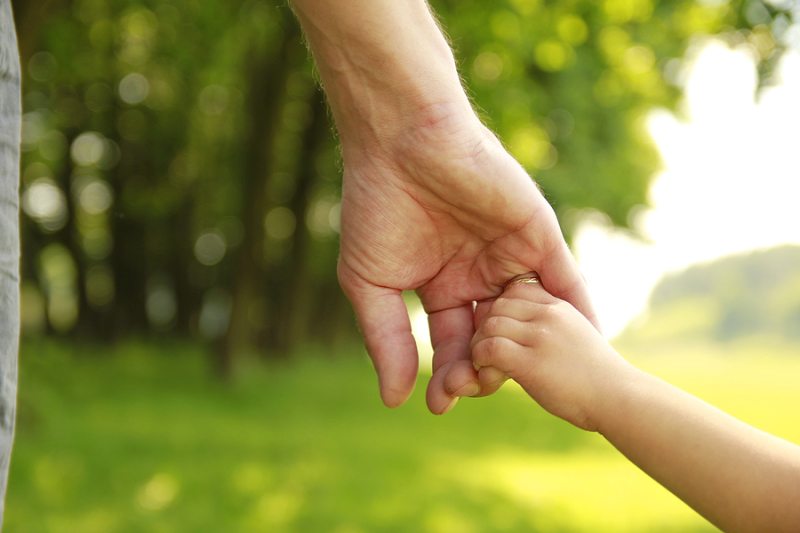 Going to court to enforce custody or visitation can take some time.  Luckily, there are usually processes built into parenting plans that allow dispute resolution without going to court.  It is up to the processes in the individual parenting plan to determine how to handle disputes.

If you live in Salt Lake, Tooele, or Summit Counties, there is an Expedited Parent-time Enforcement Program that may help you get your child custody order enforced fast.  This program is not available, though, if one of the parents is incarcerated or out of state, though – they are automatically considered “unavailable” to appear for these quick proceedings.

The process for this expedited enforcement of child custody gets both parents to meet with a mediator within fifteen days of filing.  This mediation may be enough to get the parents to reach an agreement.  If this mediation fails, the case will be turned over to a judge with the power to help enforce the orders.  This may include ordering services to make parent-time easier, such as counseling, supervised visitation, neutral pick-up and drop-off, education, or other activities.  The judge may also make other orders to help resolve the dispute.

Remember that this expedited service is only available in Salt Lake, Tooele, or Summit Counties.  In other counties, you still have options for enforcement under your parenting-plan and should check with a lawyer about how to enforce your rights quickly.

What if the Custodial Parent Moved Away, But I Want More Visiting Time?

If your child’s custodial parent moved far away or moved out of state with your child, first check if they followed the proper rules regarding relocation.  If they did not give you written notice 60 days before moving and did not get the court’s permission, then they may be in violation of the child custody order and parenting agreement.  This may entitle you to relief.

If your former spouse relocated properly, you still have options to increase your visitation time.  If you want more visitation time with your far away or out of state child, and the original custody order came from a Utah court, you can always file to amend the parenting plan in that same court.

To change a parenting plan, either party files their proposed changes with the court that originally granted the parenting plan.  It is important to check with an experienced child custody lawyer to make sure that you are properly filing for modification of a parenting plan, or else the court may not accept your changes.

If you and your child’s custodial parent can reach an agreement to change the parenting plan out of court, then usually a judge will accept those changes.  This may be a cost-saving way to change child custody orders, but it obviously might not work for every set of parents.  Even if you do not go to court, it is important to speak to an attorney who can make sure you get the child custody rights and visitation time that you want into the agreement.

If you think your ex-spouse is defying court orders or violating your legal rights as a non-custodial parent, Utah child custody lawyer Darwin Overson can help.  To set up a free, completely private consultation with Darwin, call (801) 758-2287 today.